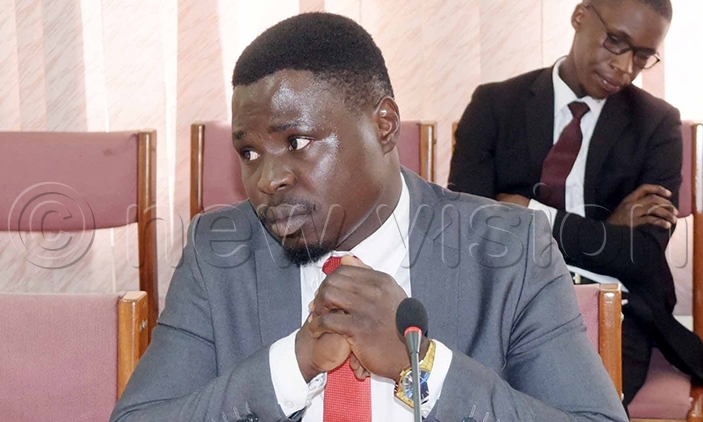 KAMPALA - Police have implored the public to ignore rumours that Mityana Municipality MP Francis Zaake is in a critical condition.

According to Fred Enanga, the Police spokesperson, the legislator is in stable condition and his due for discharge.

"He has not been poisoned or had his ribs broken like some people are saying. He is in good condition contrary to reports that he is dead," Enanga said.

Enanga explained that Zaake, who is being nursed at the government medical facility in Naguru, is under medical supervision by his doctor and that of the government.

He said Zaake was arrested after he disobeyed government lawful orders on COVID-19 Pandemic guidelines.

Zaake was arrested after distributing food to his electorate in Mityana.