COVID-19: From sleeping in market to labour ward

Lt. Mathew Kalema looking at Evalyne Kyarisiima's baby after bringing them back to her home from Tamuzadde Medical Centre. (Photo by Stuart Yiga)

KAMPALA - Since President Yoweri Museveni announced a lockdown following the COVID-19 outbreak in the country, Evalyne Kyarisiima, alias Mutesi, a resident of Kaasangalabi, in Mukono district, has been sleeping in the market with her merchandise despite being close to nine months pregnant. 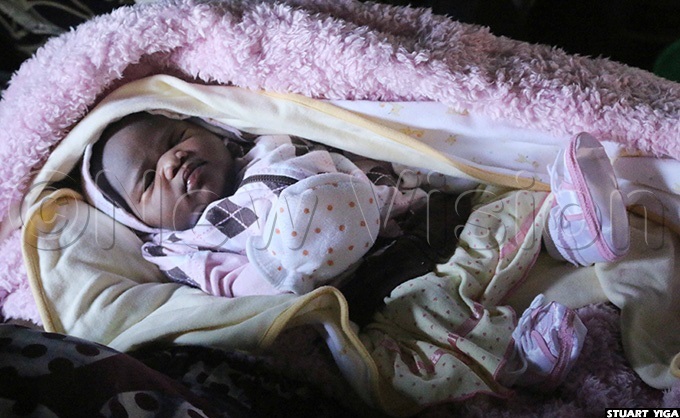 Mutesi says at the time the lockdown was declared in the country, her husband, Fred Ragarukiye, had gone to his home village in Kibibi-Katooke in Mityana district.

"I remained with my five-year-old son Shadrack Mutabaazi, in the house. But because life had to continue, I decided to leave him in the house and resorted to sleeping in the market as instructed by the market leadership," she said.

She added that whoever wanted to remain operating any business within the market, they had to abide by the rules of sleeping at the workplace.

The directive was initially passed by the President to all market vendors across the country, as a way of preventing the spread of COVID-19 pandemic. 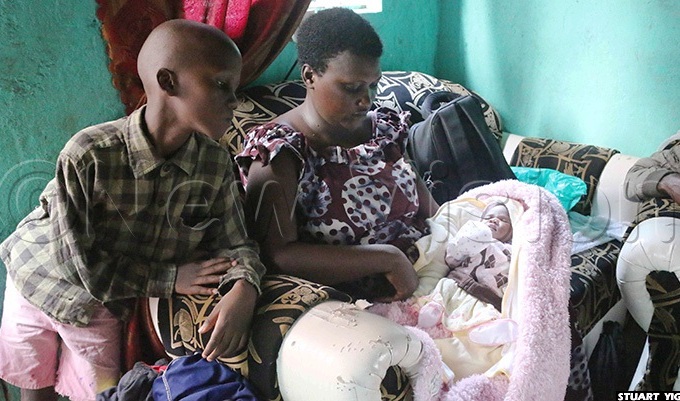 "In Kikko market, whoever refused to sleep over was discontinued from working until the lockdown is lifted by the President," said Godfrey Sserunjogi, the market chairperson.

Mutesi said last Thursday she met the commander of the Local Defence Unit (LDU) in charge Mukono district, Lt. Col. Matthew Kalema, who had paid a visit to their market to assess the security situation.

"When I saw him checking on his men who were deployed to guard our market at night, I approached him and begged him to stand with me in case I experienced labour pain," she said. 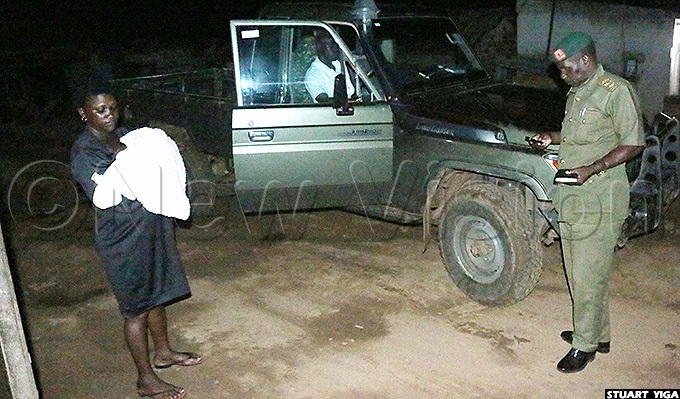 "I also asked for his contact and luckily, he promised to help me with transport means to reach Tamuzadde Medical Centre, where I have been going for antenatal."

Kalema said he equally got concerned as a parent when he looked at Kyarisiima's condition, moreover sleeping in a market.

"When she approached me, I promised to help her regardless of the time. Actually, when she called me at around 11:50pm, on Saturday, I stopped whatever I was doing and within five minutes, I had reached the market. I picked her using our patrol vehicle and rushed her to the medical facility of her choice," said Kalema. 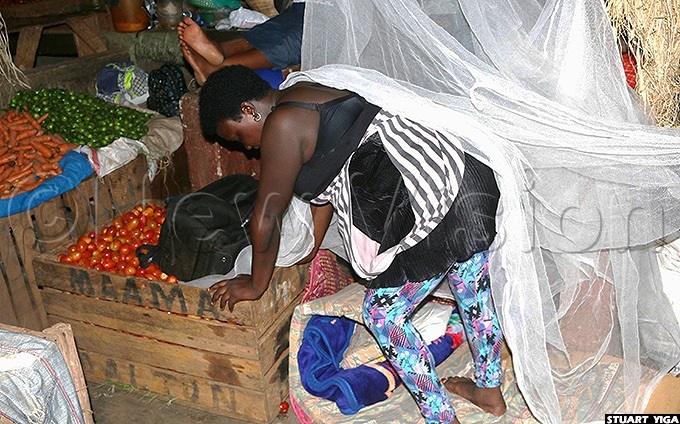 Kyarisiima has been sleeping in the market with her merchandise despite being close to nine months pregnant.

Fortunately, at around 12:30am, Mutesi delivered a bouncing baby girl.

"As UPDF and the LDU, we are committed to working together with the public to ensure that their respective areas are safe. This is the trend we want to take in order to build trust between the public and the security institutions," Kalema added.

Inside Besigye's exit: What next?