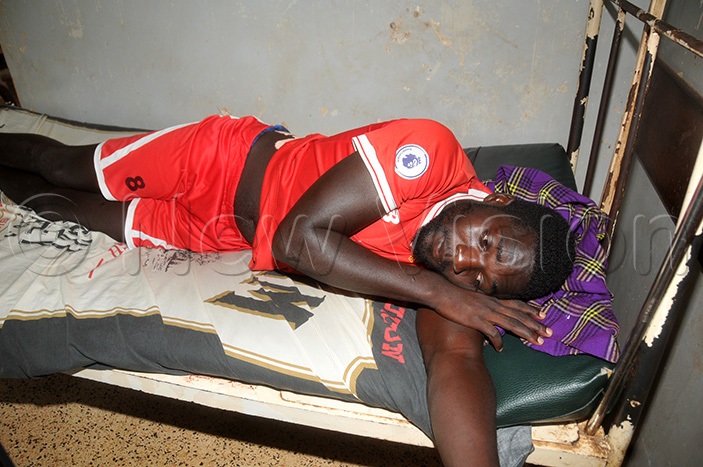 According to Obulejo, by the time of the incident, they were from playing a friendly football match between Kisima I FC and Kisima II FC.
TOP National STORY
Fri Apr 17 2020 .
Police constable kills LDU personnel, hurts student

According to Obulejo, by the time of the incident, they were from playing a friendly football match between Kisima I FC and Kisima II FC.

JINJA - A Local Defense Unit (LDU) personnel died instantly and a former student of Jinja SSS rushed to Jinja regional referral hospital after a shooting by a Police Constable at Kisima I island.

The incident occurred on Wednesday evening at 7:30 pm at Kisima I island in Jinja district. 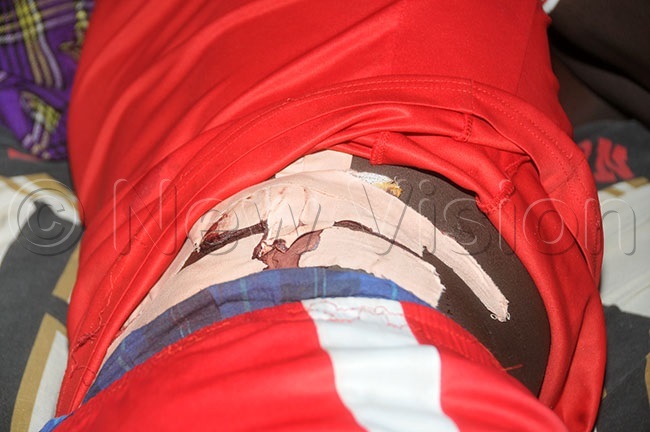 According to Obulejo, the 19-year-old senior six leaver, who was found nursing a bullet wound at Jinja hospital on Thursday, by the time of the incident, they were from playing a friendly football match between Kisima I FC and Kisima II FC.

"We left Kisima I island at about 3:30 pm and went to Kisima II Island to play a friendly match and after came back. When we were at home in Kisima I at about 7:00 pm, a Police officer in uniform came and demanded to take the engine of a boat belonging to my brother Francis Amba," Obulejo said.

Obulejo said a scuffle ensued as Amba resisted taking his engine and this attracted more youth at the scene.

He said Makanga shot the first bullet in the air to disperse the rowdy youths, adding that he does not know how Makanga slid and fired the second bullet that went through his left lower abdomen and hit Kisanja who was standing behind him.

Lawrence Avule, Obulejo's brother said he is the one who rushed his brother to the hospital.

Security personnel who preferred anonymity told New Vision that the youth had earlier defied President Yoweri Museveni's directives of social distancing by carrying more than three people on a boat. 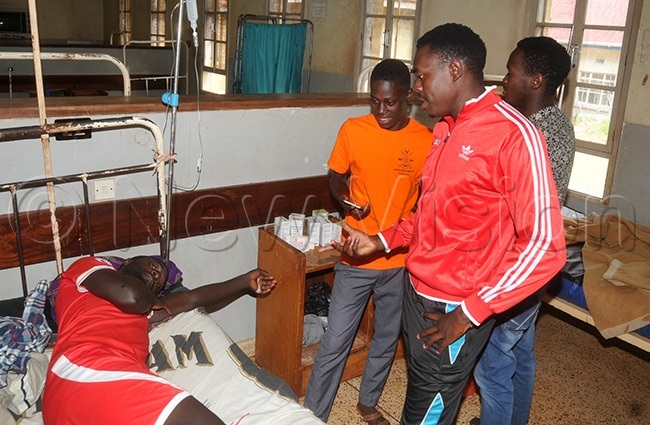 The Kiira Region Police Commander, Paul Nkore, and other officers visited the crime scene and searched the area after Makanga fled.

Nkore said Police have embarked on investigations into the matter.

The Jinja Resident District Commissioner Eric Sakwa confirmed the incident and said it was unfortunate that a Police Constable shot the two people unintentionally.

Sakwa blamed residents at Kisima I, Kisima II and Rwabitooke Islands for failure to implement the President's directives aimed at preventing COVID-19, adding that those who do not heed the directives will be arrested.