Wimbledon cancelled for first time since WWII
Next Story

Coronavirus: The weeks that rocked sport

Take a look at the 10 dates during the coronavirus crisis that tell the tale of how sport has been hit.

Schalke 04 head coach David Wagner watches his players from a platform during a training session at the club's training ground in Gelsenkirchen last week. (AFP)

Take a look at the 10 dates during the coronavirus crisis that tell the tale of how sport has been hit.

As the coronavirus pandemic has put much of the globe in lockdown, sports has not been immune, indeed the deadly fall out from a Champions League game in Milan and the speed with  which the disease spread through the UAE Tour peloton raise worrying issues for the future.

AFP Sport picks 10 dates during the crisis that tell the tale of how sport has been hit. 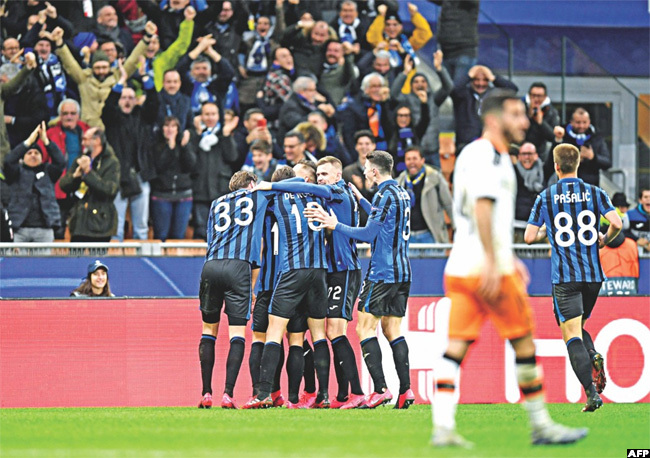 Atalanta met Valencia in Milan in the Champions League just as infection numbers began to rise in northern Italy.

Thousands of Bergamo residents travelled to the game as others crowded together at home and in bars to watch.

"It's clear that evening was a situation in which the virus was widely spread," Bergamo mayor Giorgio Gori later said as the virus raged across his city.

Valencia said 35 percent of their team and staff tested positive for coronavirus following the trip to Milan.


February 27: Danger in the peloton

The first sportsmen to come down with the virus were at cycling's UAE Tour, which was abandoned after two Italian mechanics tested positive. Tests immediately found six more cases. 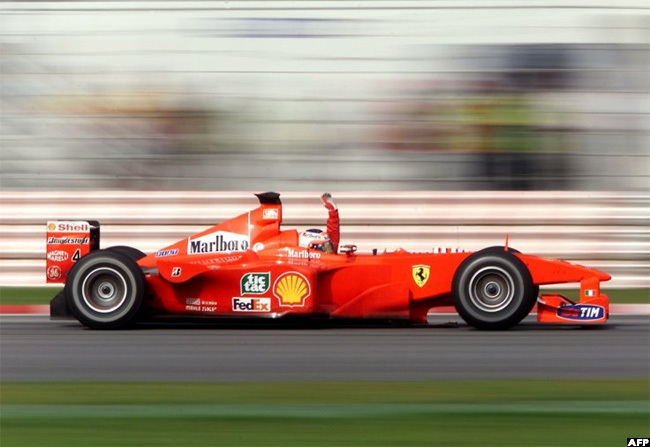 The opening Grand Prix of the Formula One season was called off two days before the race with teams already in Melbourne and practising.

Since then, eight more races have either been postponed or cancelled and by Saturday, when Haas became the latest outfit to furlough employees, half the teams on the grid had put staff on enforced absence.

The Indian Premier League, cricket's annual money maker which generates an estimated $11 billion, was postponed and rescheduled for April 15. 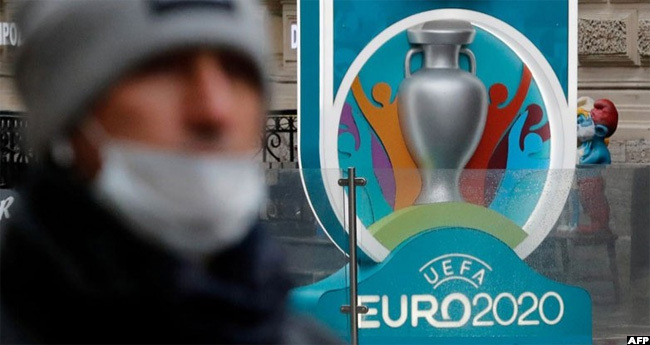 UEFA postpones Euro 2020 until 2021 though for a few days it insists the name will not change.

Moving its marquee international tournament gives the governing body of European football a window to sort out more pressing problems.

With club football halted almost everywhere, can it finish this season before player contracts expire at the end of June and sort out relegation, promotion and Champions League qualification in time for next season?

After an uprising from athletes and sports bodies, the Tokyo Olympics became the first peacetime Games to be postponed.

The Games, originally scheduled for July 24-August 9, will be held 12 months late.

The International Olympic Committee, its member sports and Japan, faced a series of problems.

There was the loss of revenue, from broadcasting, sponsors and tickets that would normally go to federations, many of which were counting on the cash, or pay for the host's expenditure. 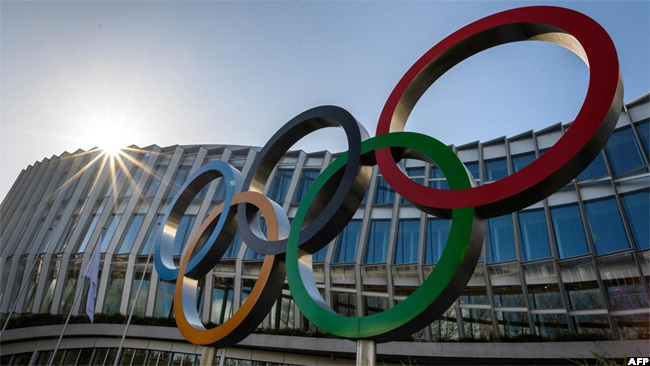 There was the issue of athletes who had already qualified.

There was also the knock-on impact on other events. World Athletics quickly announced it was rescheduling its world championships, set for Eugene, Oregon, next summer to 2022.

The Olympic flame, meanwhile, was displayed for a week in a lantern and then put in storage in an undisclosed location, ready to burn brightly next summer.

Wimbledon's move contrasted with the earlier decision by Roland Garros, to reschedule their major to the autumn.

French Open bosses admitted their tournament could face losses of £230 million ($284 million) but their unilateral decision raised the hackles of the ATP and WTA which have their own events to reschedule.

In contrast, the All England Club had the foresight to take out insurance which will protect it from such losses.

The tennis season will not resume until July 13 at the earliest. As the British government struggled to cope with the spiralling crisis, health minister Matt Hancock pointed at the highly-paid Premier League players saying they should take a pay cut.

Players reacted furiously, but the decision of leading clubs to use a government scheme to  furlough less-well-paid staff and the failure of players to agree to cuts, has made them an inviting political football.

Action in the Premier League had been halted in mid-March.


April 6: Open and shut for majors 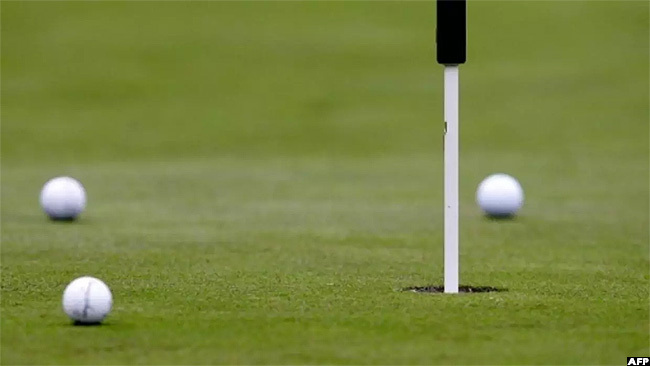 For the golf majors, it was a day of scribbling out plans and pencilling in others.

The 149th British Open, which was set for Royal St George's Golf Club in Kent in July, was cancelled for the first time since World War II.

The PGA Championship is now scheduled to be played August 6-9 in San Francisco. It was postponed from May.

The US Open was rescheduled from June to September 17-20 with the Ryder Cup to be contested one week later at Whistling Straits as scheduled.

The Masters, which was to have climaxed at Augusta National on Sunday, has been rescheduled for November 12-15.

The majority of Bundesliga clubs returned to team non-contact training.

With talks continuing over the Bundesliga resuming on May 2, the Germans seem to be leading the race to become first major European league to return to action, even if it is behind closed doors, and offer broadcasters a live fix for sports-starved fans round the world.