Down and out: Revita injury 'huge blow' to...
Next Story

A month into the COVID-19 lockdown, nobody knows when sport will be allowed to restart behind closed doors, let alone before crowds.

A month into the COVID-19 lockdown, nobody knows when sport will be allowed to restart behind closed doors, let alone before crowds.

A month has now passed since the last football matches were played before packed stadiums in Europe, and the havoc wrought by the coronavirus pandemic means that nobody can say with any certainty when the sport might return.

A crowd of 50,000 filled Ibrox Stadium in Glasgow on Thursday, March 12 to see Rangers lose 3-1 to Bayer Leverkusen in the Europa League.

Other matches that night were played behind closed doors, or postponed altogether, as Italy announced its death toll from the virus had passed 1,000.

Fast forward 31 days and the figures make for grim reading throughout Europe, with Italy, Spain, France and the United Kingdom the worst hit. Countries across the continent are now weeks into restrictive lockdowns.

Nobody knows when sport will be allowed to restart behind closed doors, let alone before crowds. The psychological impact of the current situation means many people may well now have second thoughts about mixing with vast crowds at a football match in future.

In any case, as Liverpool manager Jurgen Klopp admitted when the Premier League season was suspended on March 13: "Today, football and football matches really aren't important at all."

Yet his club are among those who have been worst hit by the suspension, given that they stand on the brink of winning the English title for the first time in 30 years. 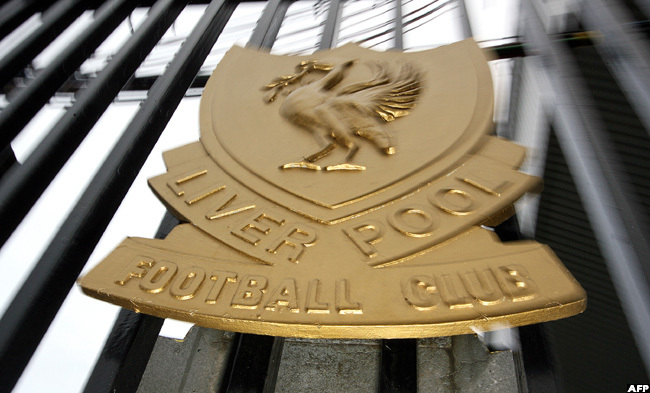 In England, football will not return until it is "safe and appropriate"to do so, authorities have said.

However, UEFA, the governing body for the game in Europe, has remained optimistic about the prospect of finishing the season and is working on the possibility of playing in July and August if need be.

Aleksander Ceferin, the UEFA president, has also said that there is "no way" Liverpool should be denied the Premier League title, and suggested that "in case the matches cannot be played, we will need to find a way".

Scrapping a season that was close to its conclusion would not make sense, but it remains to be seen if the campaign can resume.

"No match, no competition, no league is worth risking a single human life," FIFA president Gianni Infantino has said. "It would be more than irresponsible to force competitions to resume if things are not 100 percent safe."

The damage caused by COVID-19 has been dramatic. Even players are not worrying about returning to action.

"It's not the thing I am worrying about. I am thinking about my family first and foremost and then about getting this sorted. This is a critical situation," Paris Saint-Germain's Pablo Sarabia told AFP. 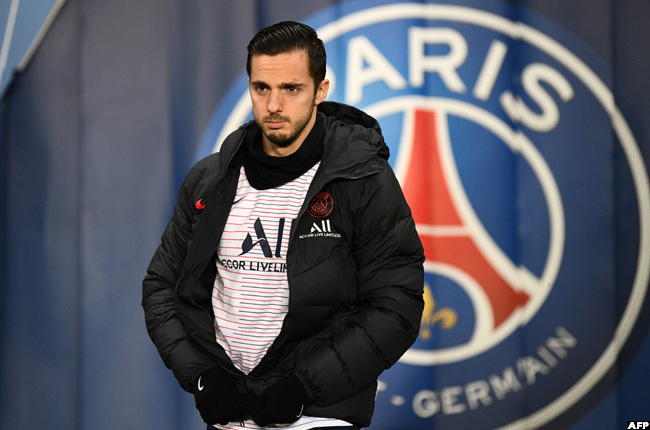 PSG's Pablo Sarabia says football is not his worry at the moment. His family is priority

Euro 2020 was postponed by a year, as was the Copa America.

Players at top sides have taken pay cuts, of 70 percent in the case of Barcelona.

There has been an unseemly dispute in England after UK Health Secretary Matt Hancock called for Premier League players to accept wage cuts.

Wealthy English clubs have also faced a backlash for tapping into a government scheme allowing them to furlough non-playing staff. Liverpool performed a U-turn and apologised for having applied.

However, those wealthy clubs cannot afford to do without the income they get from broadcasters. That is at the core of their desperation to complete this season.

In England, the cost to Premier League clubs of having to reimburse broadcasters for matches not played has been put at 762 million pounds ($951m).

While idle players are stuck at home, trying to follow fitness programmes in their front rooms or gardens, many wonder if football will be profoundly changed because of the financial impact of this crisis.

"The economy will be different and so will football. Maybe it will be better," Everton manager Carlo Ancelotti told Italy's Corriere dello Sport. That remains to be seen.

Give your kitchen that exotic look

How to fight hang-over