Boris Johnson back on hospital ward as Bri...
Next Story

Hundreds of millions of people around the world will spend the Easter holiday at home as lockdown measures intensify to combat the coronavirus.

Boyscouts stand next to a vehicle, carrying on its bonnet incense and an icon depicting the Crucifixion of Jesus along with a cross, along a road in Jaramana on the southeastern outskirts of Syria's capital Damascus on April 10, 2020, during Good Friday according to the Western Gregorian calendar, in a motor procession without people due to the COVID-19 coronavirus pandemic. (Photo by LOUAI BESHARA / AFP)

Hundreds of millions of people around the world will spend the Easter holiday at home as lockdown measures intensify to combat the coronavirus.

Hundreds of millions of people around the world will spend the Easter holiday at home as lockdown measures intensify to combat the coronavirus, a pandemic with a global death toll rapidly approaching 100,000.

Governments have forced businesses to close and limited the movement of half the world's population, halting economic activity and prompting the International Monetary Fund (IMF) to warn that the world faces its worst downturn since the Great Depression of the 1930s.

Some 17 million Americans have so far lost their jobs, prompting the US government to launch a $2.3 trillion rescue package, while the European Union late Thursday struck a 500-billion euro ($550 billion) deal to help hard-hit member states.

The United States is now emerging as the global hotspot of the virus. More than 1,700 people died on Thursday from almost 500,000 cases, bringing its total death toll to the second highest in the world after Italy. It also has the largest number of cases anywhere in the world by far.

More than 1.6 million infections have been recorded globally, according to an AFP tally.

Hundreds of deaths across Europe Thursday helped to drive the confirmed global toll up -- it stood at more than 96,000 on Friday -- with nearly half of the deaths reported in the past week.

But there was relief in Britain as Prime Minister Boris Johnson, among the world's most high-profile virus sufferers, was moved to a normal hospital ward after three days in intensive care.

"He is in extremely good spirits," a government spokesman said. 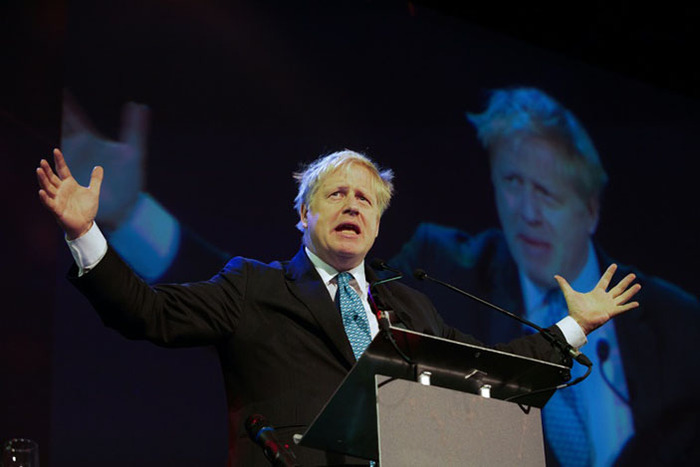 And across Europe and the United States, officials sought solace in slightly improving figures.

Spain, the third hardest-hit country, saw its lowest day toll in 17 days, and Prime Minister Pedro Sanchez said Thursday the "fire started by the pandemic is starting to come under control".

France also reported that fewer people were in intensive care for COVID-19, the first fall since the pandemic broke out. 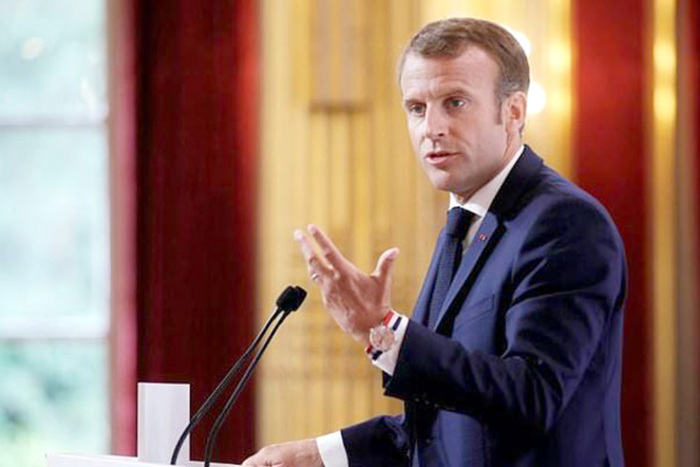 Anthony Fauci, the US government's top pandemic expert, said the United States was "going in the right direction" after a slight drop in the US daily death rate from Wednesday's record toll of 1,973.

In New York, the epicentre of the virus in the United States, the rate of hospital admissions fell on Thursday and state Governor Andrew Cuomo said the actions taken in the state were "flattening the curve", referring to attempts to stabilise the death rate.

Even such hallowed traditions as the pope's Easter message are being revamped -- Pope Francis will live-stream from the seclusion of his private library.

"We have to respond to our confinement with all our creativity," the pontiff said. "We can either get depressed and alienated... or we can get creative." 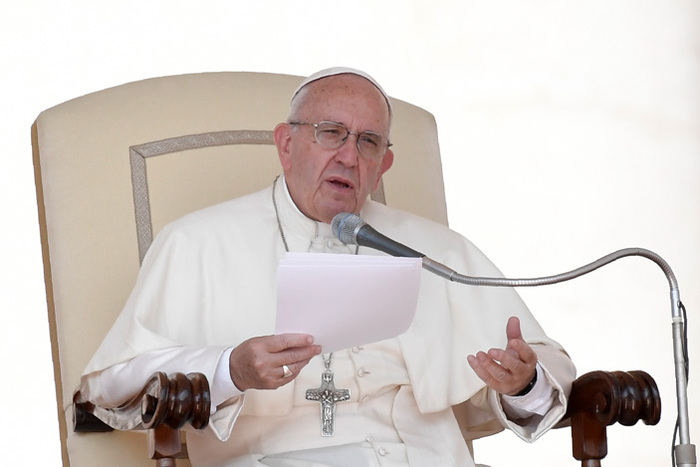 Worshippers in Germany embraced social distancing orders to celebrate Good Friday -- at a drive-in service held in the western city of Dusseldorf.

"It was a sad feeling at first because I would have liked to be in my church," Catholic priest Frank Heidkamp told AFP, as hundreds of congregates gathered in a parking lot for the service.

"With this car service we're trying to create a little bit of community," he added.

The fallout is shaking every corner of the financial world, with sectors from travel and tourism to hospitality and arts and culture slammed by the pandemic.

The IMF, which has $1 trillion in lending capacity, said it was responding to calls from 90 countries for emergency financing. 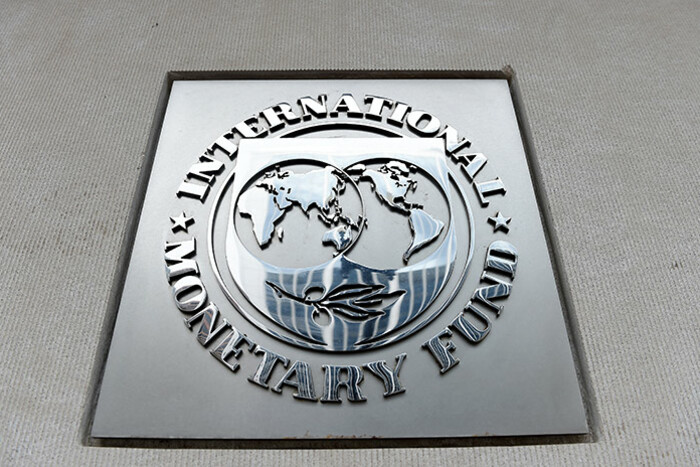 EU finance ministers agreed the 500 billion-euro rescue package after late-night talks Thursday, aiming to reduce the pain across the 27-nation bloc, especially in Italy and Spain.

"Europe has decided and is ready to meet the gravity of the crisis," French Finance Minister Bruno Le Maire tweeted.

On Friday, the head of the EU Council called a special videoconference for April 23 to forge a recovery plan for Europe's hard-hit economies.

The US Federal Reserve also threw a lifeline to Americans, with chairman Jerome Powell announcing a $2.3 trillion financing measure "to provide as much relief and stability as we can during this period of constrained economic activity".

And major oil producers except Mexico agreed to cut output after a dramatic slump in demand caused by the virus, exacerbated by a Saudi-Russia price war, sent prices crashing to a near two-decade low.

Despite hopeful signs in Western nations and China -- where the virus was first detected late last year -- there are fears the worst is still to come in much of the developing world.

War-torn Yemen, which has been experiencing one of the world's most acute humanitarian crises, on Friday reported its first case.

Brazilian authorities confirmed the first deaths in the slums of Rio de Janeiro, where overcrowding and poor sanitation have raised fears of a catastrophe.

There are similar fears in India, where hundreds of millions of poor people are becoming increasingly desperate.

"I keep hearing that the government will do this and that. No one has even come to see if we are alive or dead," Rajni Devi, a mother of three, told AFP in a slum on the outskirts of New Delhi.

Several governments in Asia have been accused of slow responses to the crisis Indonesia, which has the worst figures on the continent outside of China -- on Friday stiffened its containment measures.

UN Secretary-General Antonio Guterres moved to shore up international resolve on Thursday, opening a Security Council session by calling the pandemic "the fight of a generation -- and the raison d'etre of the United Nations".

Guterres appealed for a global halt to conflicts to concentrate on the COVID-19 fight.

Karooro got it wrong!

All Ugandans have contributed!