It is good to see mainstream artistes step up against coronavirus, even when most of their shows were cancelled

Bobi Wine, the Musician-turned-politician, is one of many to hit the studio to record sensitisation songs. File Photo

It is good to see mainstream artistes step up against coronavirus, even when most of their shows were cancelled

As of April 1, Uganda had registered 44 cases of coronavirus and no deaths.

All the world needs now are solutions and hope that the coronavirus will be defeated. The good news is that leaders worldwide are heavily investing in finding a solution to the pandemic.

The battle has not been left only to the powers that be. Some artistes have joined the struggle to sensitise masses using their craft. Local artistes such as Bebe Cool, Bobi Wine, Ykee Benda, Afrigo Band's veteran musician Joanita Kawalya, King Saha, B2C, Dre Cali, Feffe Busii, Myco Ouma and Jose Sax have coined messages about the infectious virus through music.

In the years gone by, we saw artistes such as the late Philly Lutaaya, Paul Kafeero, Livingstone Kasozi and drama group Bakayimbira sensitise masses about the HIV/AIDS epidemic through music.

So, it is good to see mainstream artistes step up against coronavirus, even when most of their shows were cancelled following the recent President's directive banning all public gatherings as a measure to combat the spread of COVID-19. 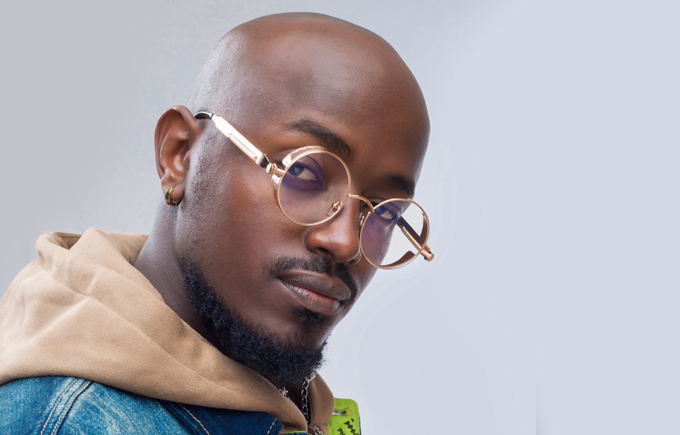 In the song, which features crooner Nubian Lee, Bobi Wine goes on to preach: "Sensitise the masses to sanitise. Keep a social distance and quarantine." That line was definitely re-echoing the message that has been on the megaphone by medical experts around the world.

When Nubian Lee crooned in the chorus that, "Coronavirus is sweeping over mankind," and Bobi Wine synced with, "Everybody must be alert. It is a global pandemic we can never take for granted. Everybody must take charge," the artistes were adding their voice to the message of the experts that the coronavirus ought to be taken seriously.

That, to artiste Bebe Cool (Moses Ssali), who released a collabo sensitising the masses on the same issue, is the job of an artiste.

Bebe Cool choruses: "Say hi from there, keep a distance, put a distance between you and I. (Loosely translated from Luganda.) "We shall overcome. Let's stick to the guidelines," he sings.

When asked by The Beat why he decided to do the song, Bebe Cool said: "It is my job as an artiste to comment on any social issues in the country. Advocacy is the work for musicians."

He added: "When there is a platform, it is an opportunity to use my voice to talk about anything good or bad. People need be aware. When artistes talk about it, people take it seriously and pay attention."

Bebe Cool said it is the responsibility of artistes to help create awareness. Therefore, when the coronavirus became more serious, he wrote on his Facebook page, calling on artistes that would like to be on the track to sensitise people about the pandemic to join him. 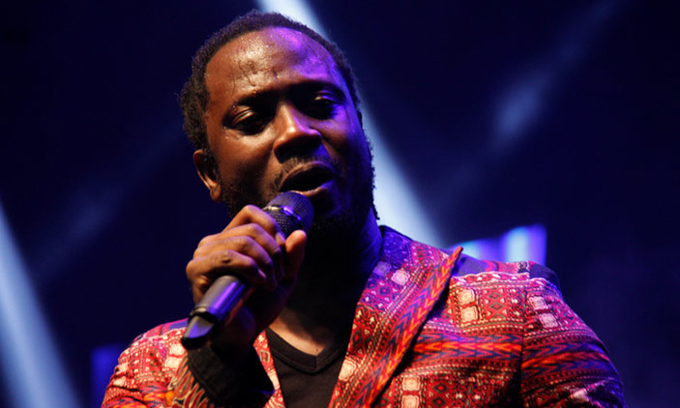 Bebe Cool has also lent his singing talents to the cause. File Photo

"It was a free gesture, artistes offered their voices. Even the ministry was not aware of this project," he said.

Before Bebe Cool's Corona Distance would sink in the minds of Ugandans, singer Ykee Benda also released his tune titled Corona, which featured seven other artistes. The song that features King Saha, Joanita Kawalya, B2C, Dre Cali, Feffe Busii, Myko Ouma and Jose Sax, calls for unity among Ugandans in the fight against the pandemic. How? By following the guidelines provided by medical experts.

On Jose Sax's stimulating saxophone, Ykee Benda's husky voice opens: "My fellow Ugandans, corona is here and it is real. If you can, stay home."

For Ykee Benda, the inspiration came from the concern he got when some shops hiked prices of products for domestic use after the President's address on the lockdown.

He said: "Besides the damage on the music industry, I got worried for the common person and decided to sing about it."

This got him to use his Mpaka Records studio to write and record a song about the danger of the virus and the need to work together to prevent it.

"I sang the chorus and sent the audio to different artiste friends asking if they would like to be on the track. Luckily, they were positive," he said.

"Everyone on the track wrote their own verse, and we recorded it in one day," the Munakampala singer said. "By Friday, we were mastering it and we released it on Saturday morning."

On the track is veteran singer Kawalya, who sings with Afrigo Band. Kawalya is not new to the world of music for advocacy. Besides the scintillating jams such as the 1994 Jim, her music career is filled with advocacy. Kawalya said she would be part of solving anything challenging society.

For the veteran artiste that has cultivated the mother figure status in the local music industry, it is her responsibility as an artiste and woman. "A woman is a mother, mothers protect and take care of the society's children," she said.

For this wave, Kawalya said the artistes had to be quick because even the pandemic was abrupt. "It is not like the other diseases such as HIV/AIDS where we had time. We had to be quick on this one because it spreads quickly," she said.

Kawalya said artistes had to come in because the common person listens and relates with them easily.

She said: "It is not easy to change the mindset. The children have the right to play, so you need someone that they can listen to easily to tell them how to take precautions and why it is important."

She said music is the easiest way to educate them. Whereas most of the other projects were commissioned and funded, Kawalya said no artiste needed to wait for an alert from any authority or body when the coronavirus struck.

"The health ministry will engage us later. There are many issues we have to talk about that come with the pandemic, for instance, the stigma that comes with people suspected to be with the virus and all the other issues," she said.

She added that it is important for the artistes because they cannot work where there is no health, life and happiness.

However, Ykee Benda revealed that Rema Namakula was supposed to be on the Corona track, but she feared for her children, whom she is in self-quarantine with.

Bebe Cool later released the second chapter of Corona Distance, which has different top singers in different regions of Uganda, singing in their local languages.

Why and how agriculture remains important to NRM

My fans not affected by January Blues - Lutalo

My fans not affected by January Blues - Lutalo