As government kicks off the relief food distribution drive, wealthy individuals such as Hamis Kiggundu have thrown their weight into efforts to support vulnerable groups.

As government kicks off the relief food distribution drive, wealthy individuals such as Hamis Kiggundu have thrown their weight into efforts to support vulnerable groups.


KAMPALA -  City tycoon Hamis Kiggundu has, through the Ham Foundation, donated sh100m in cash to coronavirus relief efforts, as Government started distributing relief food to vulnerable people of Kampala and Wakiso affected by the lockdown enforced to control the spread of COVID-19.

Kiggundu, best known as Ham, handed over the money to Prime Minister Dr. Ruhakana Rugunda, who is leading the national taskforce against the coronavirus pandemic.

This was during the flagging off the relief food distribution drive in Kampala on Saturday, a function attended by only a few key stakeholders, including health minister Dr. Jane Ruth Aceng.

Bwaise, a suburb of Kampala, was selected to be the starting point of the exercise. The relief package includes 6kg of maize flour, 3kg of beans and salt per head. In addition, lactating mothers and the sick are to receive 2kg of powdered milk and 2kg of sugar. 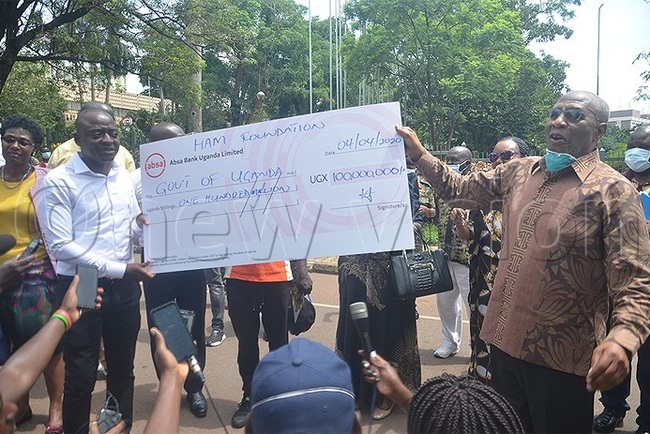 In his latest address to the nation on Friday, President Yoweri Museveni made a passionate appeal to the wealthy individuals within the society to help throw their weight behind ongoing efforts to combat the marauding virus.

He urged those who can donate food and other essential items to do so through the official channel - the national taskforce, which is headed by Rugunda.

It is this call by the President and the desire to see Uganda get back to business as usual that the Ham Foundation - as well as other groups - have come out to support the cause. 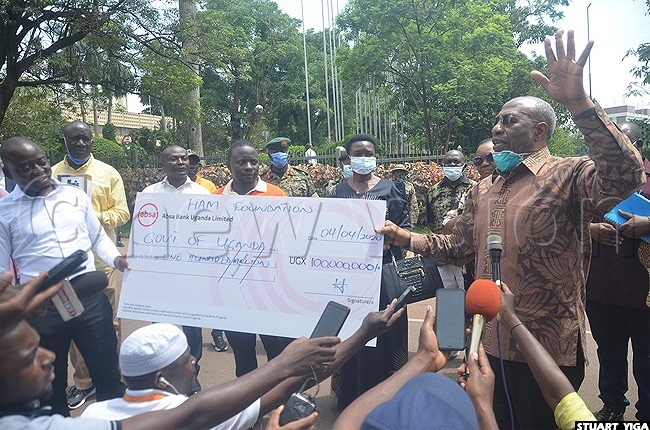 While handing over his donation to the Premier, Kiggundu said it is such times of difficulty that people who are well off should come out and help their less privileged compatriots "with the little we have". He appealed to others like him to follow his lead.

His generous gesture was a true illustration of the popular saying that a friend in need is a friend indeed.

While receiving the handout, Rugunda thanked Kiggundu and urged other wealthy people like him to come and support the cause. 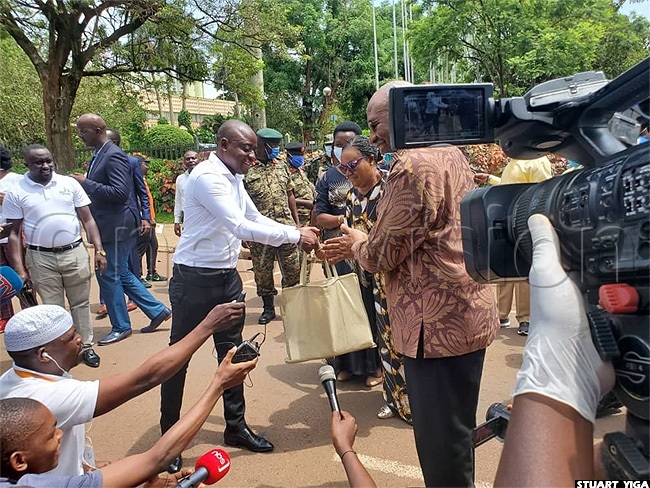 So far Uganda has 48 confirmed coronavirus cases. The number rose on Friday after 419 samples were tested on the day and three found to be positive.

Two of these came from Dubai (UAE) while the other one was from the US. The latest confirmed cases were in quarantine, Museveni told the nation after being briefed by the health ministry.

He also said that he had received a report from the ministry indicating that they had received 10% of the protective gear needed to fight COVID-19.

Officials have repeatedly urged Ugandans to heed the presidential directives meant to control the spread of the deadly virus, which has infected more than one million around the world.

Globally, over 55,000 people have died after contracting the virus.

Uganda has enforced a partial lockdown, which has seen the suspension of public transport and business and social activity, as well as a restriction on movement after night fall. Only essential services have been exempted from some of these restrictions.

With many people left vulnerable following the lockdown, government found it only fair that it provides support to this group who lead hand-to-mouth livelihoods.

The welcome intervention of wealthy individuals into the cause will also help bolster the fight against the coronavirus and help get things back to normal sooner than later. 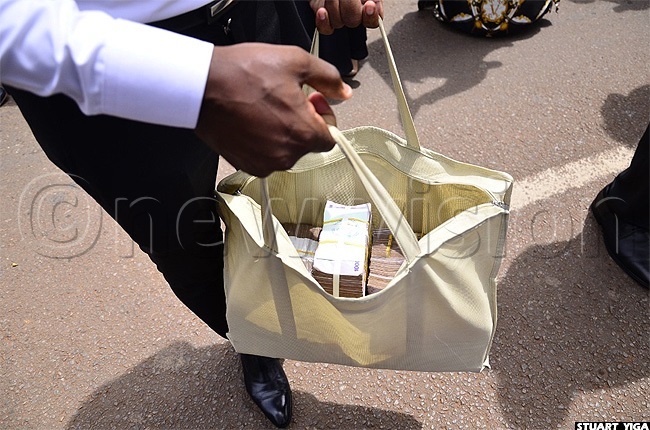 President Museveni said the relief food distribution drive is a matter of emergency and not a poverty-eradication exercise, and that for that reason, it will not be conducted countrywide as been pushed by Parliament and other actors.

Only the vulnerable groups in Kampala and Wakiso are being supported. 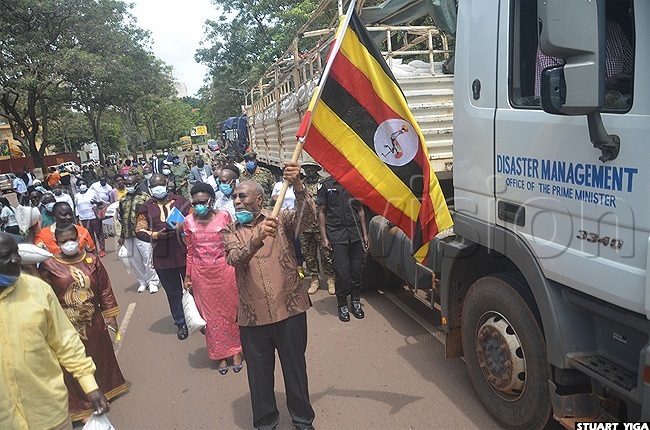