Fear, stress and money worries: coronavirus lockdown is hard for anyone, but athletes are facing extra mental health risks as they go from highly active lifestyles to isolation and boredom, experts warn.

While some housebound athletes have posted upbeat videos of themselves training or attempting internet challenges such as juggling toilet rolls, the stress caused by the extreme adjustment and uncertain future looks likely to take its toll. 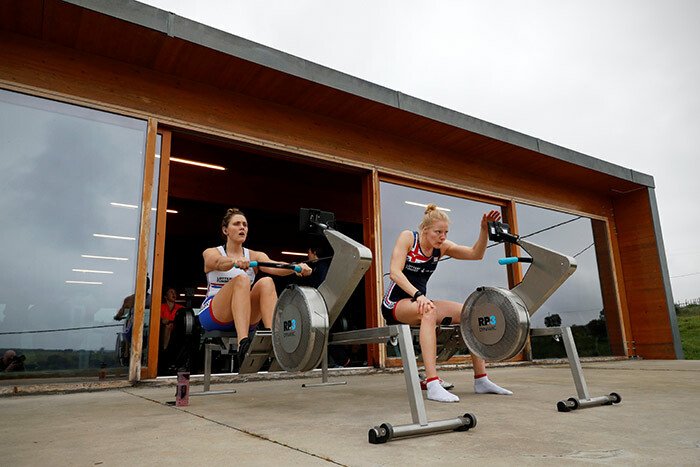 FILE: Britain's Jo Wratten (L) and Polly Swann warm up on the rowing machine ergo ahead of a test at a GB Rowing Team pre-Olympic 2020 training camp in Avis, central Portugal on February 12, 2020.

But the impact of the current pandemic is unprecedented, with athletes sidelined worldwide after COVID-19 forced most sports into hibernation and put billions of people in lockdown.

Williams, 38, who only needs one more Grand Slam title to equal the all-time record of 24, admitted that social distancing because of coronavirus had left her feeling "a ton of stress".

"Every little thing makes me crazy. And by anxiety I mean I'm just on edge. Any time anyone sneezes around me or coughs I get crazy," she said on TikTok.

Even before the virus, a steady stream of people involved in sports often an insecure and high-stress profession have wrestled with depression, from Williams to Olympic swimming great Michael Phelps, MMA fighter Ronda Rousey, boxer Mike Tyson and All Blacks rugby player John Kirwan. 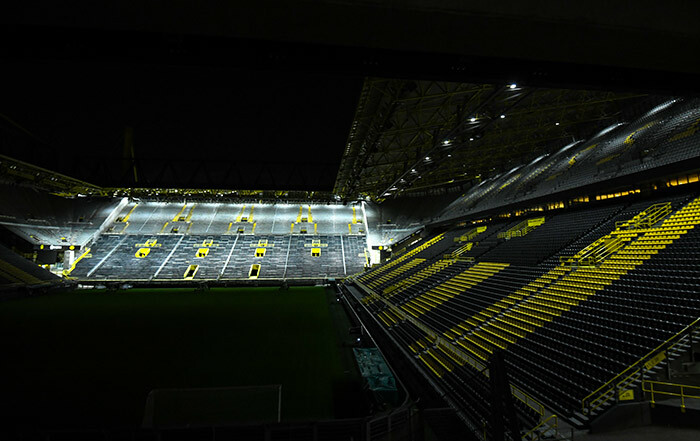 An empty Signal Iduna Park stadium in Dortmund, western Germany, that is closed in a measure to limit the spread of the novel coronavirus that can cause th COVID-19 disease. (AFP)

The athletes currently out of action include thousands of would-be Olympians, many of whom have put careers on hold to chase medal dreams but now face extra disruption after the Tokyo 2020 Games were postponed for a year.

"I would be lying if I said I was all right. Just like most people I'm struggling in my own ways," Olympics-bound American weightlifter Kate Nye, who has been diagnosed with bipolar disorder, told America's WOODTV.com. 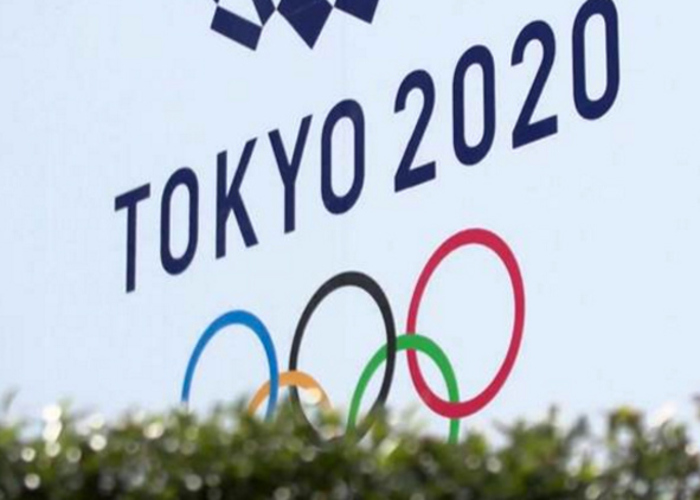 Concerns have also been raised about Australia's swimmers and cricketers, after athletes in both sports suffered well-documented psychological problems in the past.

"The mental health thing, we talked about it in a conference call this week," said Australian men's cricket coach Justin Langer.

"Particularly for any of our staff or players who are home alone basically. We have to keep an eye on those guys and girls to make sure they're OK."

Broderick, who was deputy medical director for Australia's 2016 Olympics team, and sits on an advisory panel for the National Rugby League, said the effects of isolation can be felt more acutely by athletes.

"They have all the same psychological issues that everyone does but also the stress and anxiety about their futures that they cannot easily control," she said.

"They don't know what the next stage is going to be or how long they're going to have to quarantine or isolate for." 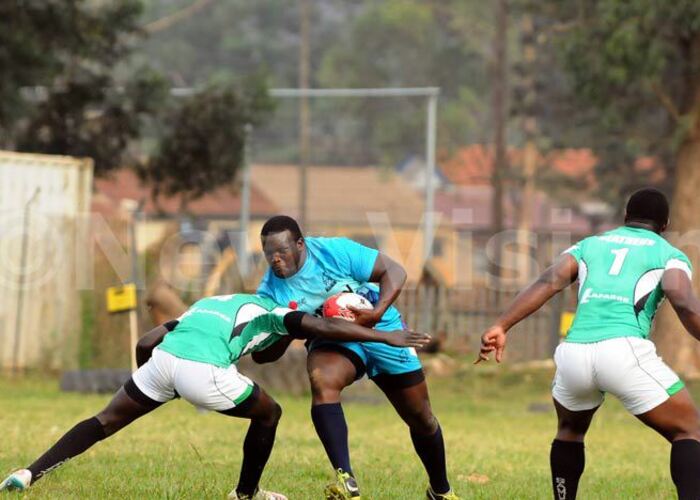 Many sports bodies have reacted by offering support to athletes. However, some sports are making cuts to avoid going bust, reducing their ability to help.

Substance abuse, such as drinking or using drugs, is one tell-tale sign of problems, Broderick said.

"Stress and anxiety can manifest in substance abuse. That's what I'd look out for, if they're using alcohol as a support," she said.

"There has certainly been some anxiety," added Broderick, who said Australia's tennis players receive regular communications and can call on medical support.

"The high-level, high-profile professional athletes can handle this loss of income but there are a lot of athletes on the fringe," she said.

"If you have a few months of loss of activity there's a significant loss of income as well."

She recommended athletes stick to routines, focus on what can be controlled and use their extra time for a hobby or online training to maintain their mental health. 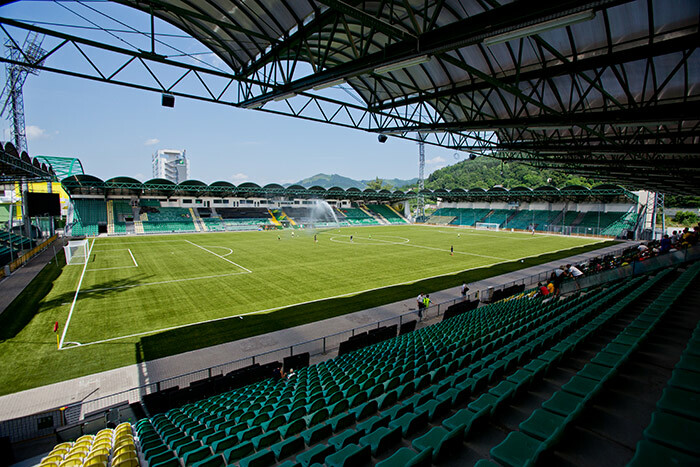