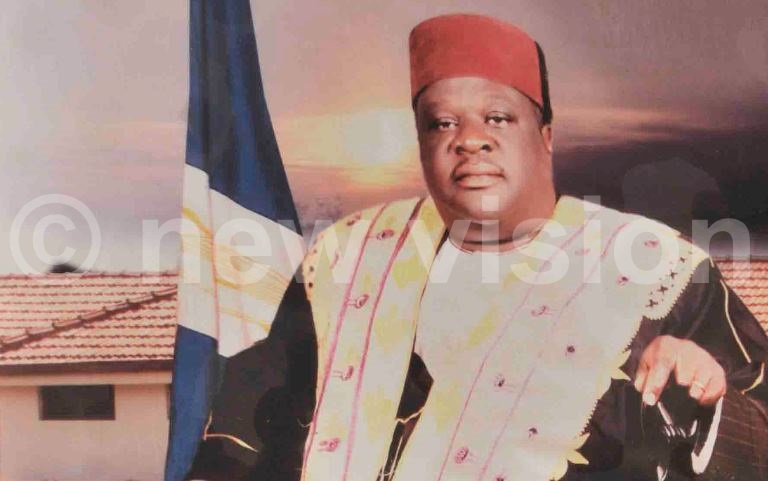 Fred Bamwine, the Mukono Resident District Commissioner as well as the head of security, said they have only granted permission to 30 people.

Bamwine said according to the presidential directives in regards to such gatherings in line with the effort to curb the spread of the Coronavirus pandemic, the number had to be capped.

He, however, said in regards to the deceased's status, they managed to allow the number to only 30 people.

"We have already agreed on this with the family members. It will be them to decide who will attend the burial so long as they don't exceed that number," he said.

According to the deceased's wife, Sarah Kikonyogo, he succumbed to high blood pressure when he fainted on the roadside on his way home from Nassuuti town after buying newspapers on Tuesday. 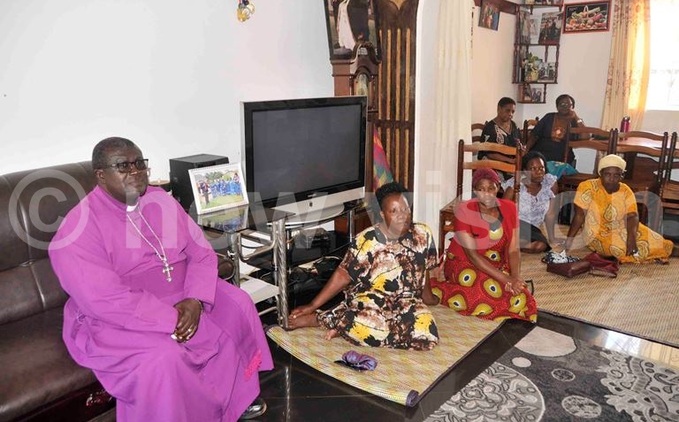 "I rushed to put him in my vehicle to take him to Mukono Church of Uganda hospital, however, the doctor shortly after receiving him told us he had already died," she narrated.

Also at the deceased's home, the mourners were very few and sitting far apart from each other in trying to adhere to the Ministry of Health's guidelines in regards to social gatherings.

Jonathan Ntulume, the speaker of Kyaggwe County who is also in charge of the burial arrangements, asked the rest of the people who would want to attend the burial to stay home because the security will not grant them entry.

Ntulume said Kigongo will be laid to rest at Neekooyedde village in Nakifuma County, Mukono district on Thursday afternoon.