MENU
Olympics: Rower Kathleen keen on fitness ahead of next year
Previous Story

“Realistically, winning a medal this year would have been very hard,” admits the welterweight.

“Realistically, winning a medal this year would have been very hard,” admits the welterweight.


Boxer Shadir Musa Bwogi has described the one-year extension of the Tokyo Olympics as a golden chance.

"There can't be a better opportunity to sharpen up for a medal," said Uganda's national team captain. Musa was Uganda's lone boxing qualifier at the recent African Championship in Dakar, Senegal.

Still dubbed the Tokyo 2020 Olympic Games, the competition was extended by a year. Originally, the games were scheduled to take place between 24 July and 9 August this year, but had to be rescheduled in response to the coronavirus crisis.

"Realistically, winning a medal this year would have been very hard," admitted the welterweight, citing Uganda's poor preparations.

"At least now we have ample time to correct whatever we have not been doing right. For instance, it is time we factored in international build-ups."

Uganda last won an Olympic boxing medal in 1980, when John "The Beast" Mugabi got silver. 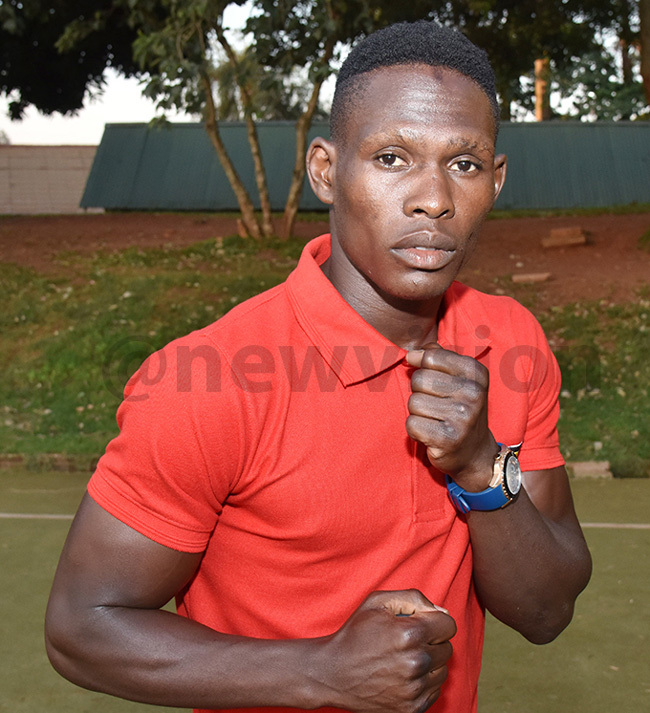 Bwogi says there is more time to right many wrongs

The Uganda Prisons athlete, who holds the 42.2km record at 2:05.12, said he was particularly happy with having the games in summer. "It would have been disastrous to have them in some weird season like, say, spring."

Like Musa, Chemonges said there is now ample training time. "The coronavirus pandemic has thrown everyone off balance, so having the games this year would have made recovery very tough."

The athletes have nevertheless continued training . "We are having lone sessions. I jog and stretch alone around my Tegeres home area," said Chemonges.

On his part, Musa has given up gym sessions. "I am now more into jogging and stretches near home. The new national measures to curb the spread of coronavirus have complicated training."

Chemonges' dream is to emulate Stephen Kiprotich as Uganda's second Olympic medalist in the marathon.

A total of 16 Ugandans have so far hit the Tokyo mark - 15 of these are from track events and the marathon and one from boxing.

More qualifiers are expected in athletics, badminton, boxing, weightlifting and swimming in what has all the markings of being one of Uganda's biggest Olympic teams ever.

Globally, 57% of sportsmen and women have so far qualified for the Games. The remainder will soon be given a new qualification schedule by the International Olympic Committee and the respective 34 international federations.

Why the Karimojong have reason to smile