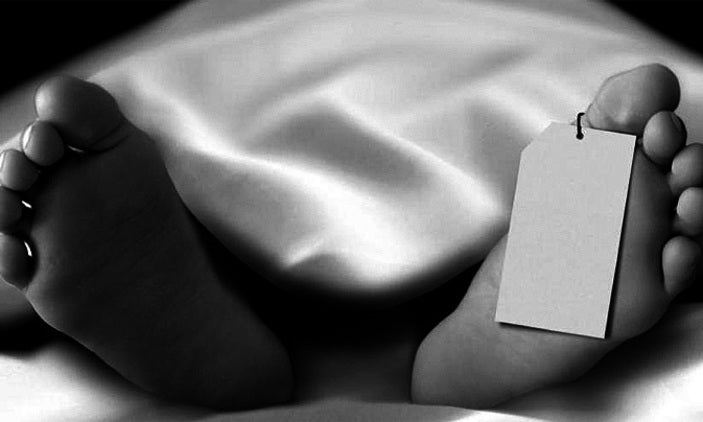 Kanara town council in Ntoroko district is struggling to dispose of unclaimed bodies.

The town council is a beehive of activity given that within it is one of the largest landing sites on Lake Albert which is a major stopover for travellers from DR Congo.

Kanara landing site is also a major border point through which transit hundreds of businesspeople from South Sudan, Rwanda and Kenya.

Kanara town council is surrounded by Toro-Semliki Wildlife Reserve and most of it is under the control of Uganda Wildlife Authority (UWA) which oversees the wildlife reserve.

The high population at the landing site and the nature of Kanara's setup make it difficult for people to bury their dead in their homes.

Julius Abigaba, a resident, says UWA had given them some land on which to bury their deceased loved but it got filled up. "We have many people at the landing site who have stayed for long and lost contact with their relatives back in their home villages. So, we always get challenges whenever their loves ones pass on," Abigaba said.

He said on average, 10 people drown in the lake monthly and the bodies are not claimed.

"Besides receiving many unclaimed bodies from the lake, we lack a public cemetery because UWA has refused to give us more land," Abigaba said.

He said currently, bodies are being buried at the boundary of the game reserve, which UWA does not approve of.

"We petitioned the President when he visited the area during the 2016 presidential campaigns and he promised to address the problem. To date, we are still waiting," Abigaba said.

Janet Masika, another resident, said recently, she lost her son and she was forced to hire a canoe so as to bury him on one of the small islands in the lake.

"It cost me sh100,000 to hire the canoe to transport the body for burial. This is because UWA has stopped us from burying in the park," Masika said.

She said it is the responsibility of the town council to provide land for the burial of unclaimed bodies.

Gilbert Musinguzi, a fisherman at the landing site, said at times they retrieve decomposing bodies from the lake, but do not have where to bury them.

Julia Kabira, a resident of Kanara, said they had not had a cemetery for over six years in spite of the growing challenge of unclaimed bodies.

Julius Kapalayi, a fisherman, said Kanara land is communally owned which makes it difficult to acquire land for a public cemetery. "We used to depend on the game reserve, but we were stopped. Now, some of the bodies are abandoned at the health centre," Kapalayi said.

David Kor, the LC3 chairperson for Kanara town council, said plans are underway to engage all stakeholders to find a solution to the problem.

"We have had a big challenge when it comes to the disposal of unclaimed bodies. However, we are engaging different stakeholders to ensure that we get land for a cemetery," Kor said.

He said the town council lacks the resources to buy land for gazetting as a public cemetary.

Bashir Hangi, the UWA spokesperson, said UWA regulates all the activities within the game reserve.

"Human activities are not permissible, save for exceptional cases such as regulated resource access by communities. You cannot have a burial ground inside a protected area," he said.

Hangi said UWA does not have the powers to give away land in a protected area.