Key health system strategies that are cruc...
Next Story

These new government measures have hit traders hard. Most traders’ use public means for transport and many others don’t deal in foodstuff.

A few cases of people who have failed to adhere to the new measures have been arrested.(Alfred Ochwo)

These new government measures have hit traders hard. Most traders’ use public means for transport and many others don’t deal in foodstuff.

"People who don't know each other move in shared vehicles. They meet in a minibus, taxi or a bus…That is why the government has decided to suspend for 14 days all public transport," President Yoweri Museveni said while addressing the nation on Wednesday.

Addressing the country for the fifth time on the novel Coronavirus disease (COVID-19) in a space of one week, the President noted that even boda bodas that carry fewer people are not safe.

He also banned the sale of products other than foodstuffs in the markets. 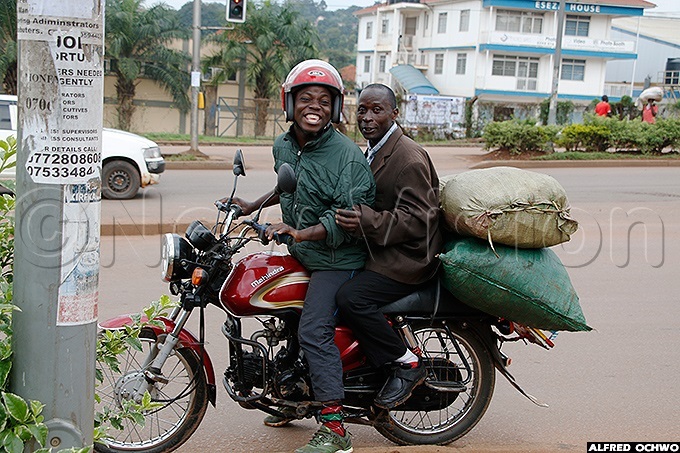 These new government measures have hit traders hard. Most traders' use public means for transport and many others don't deal in foodstuff.

Today has been a somber day in the city and the suburbs. You would think today is a public holiday! Actually, public holidays are livelier than today.

From Entebbe Road to Kampala city centre, you would notice that the new measures are in effect. People look on hopelessly, while others walk to work. The spirit of the latter is not broken, but for how long will they be able to push on?

In such circumstances, if you own a car, you would expect a smooth ride to your final destination but that is not the case. It is peculiar that there's traffic jam on highways like Jinja and Entebbe Road, although steadily moving. 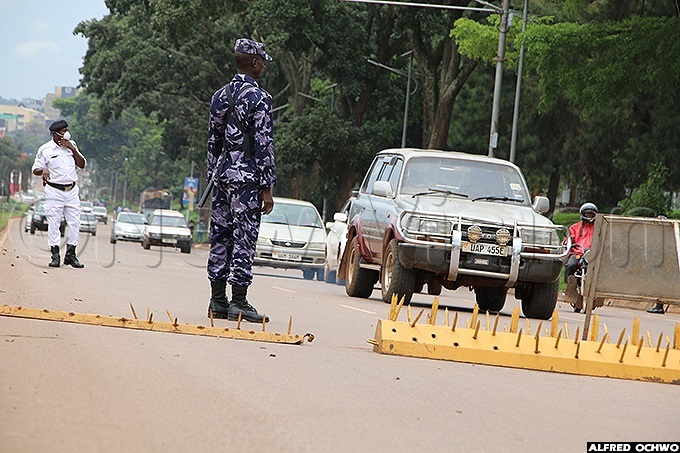 It's neither the taxis nor the number of cars on the road that are causing the jam. The jam is caused by police checkpoints. If you recall, the president said every car should at least carry at most three people, including the driver. Therefore, the police had to swing into action to ensure that the president's directives are being followed.

Kampala city is a beehive of business. If you went downtown before today, you would realise that all kinds of businesses have room in Uganda's capital. However, the narrative is completely different if you passed through the city today. 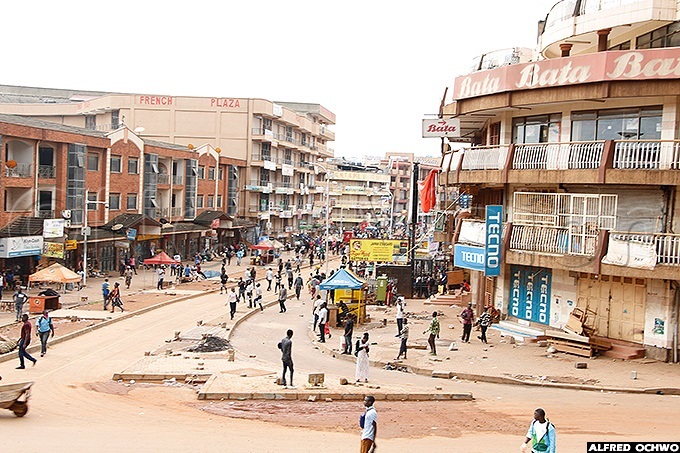 The city's most busy streets and places are deserted. The Old taxi park and the New taxi park barely have a taxi. 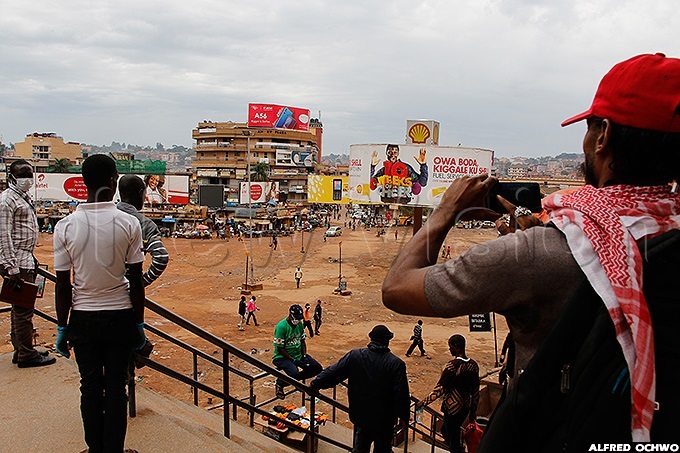 Have you ever asked yourself how Kikuubo shopping centre looks like if there was no business? You would definitely get a perfect answer to that question if you visited the area today. All arcades are locked and the only businesses that are operating as though there was no measure in place are the food hubs like restaurants, grocery shops and pharmacies.

The police and LDU's are heavily deployed in all city suburbs, slums and along the streets to enforce the president's directives. A few people who have failed to adhere to the new measures have been arrested. Most of whom are boda boda riders who defied the ban on public transport and carried passengers.

Business owners and public transport operators are surely feeling the pinch of the ban. In order to curb the spread of coronavirus, the city is practically shut down with a handful of people moving on the streets and most of the shops closed.

On Thursday, 25 the Ministry of Health announced more five cases of coronavirus. This brought the number of cases in the country to 14 after nine had been identified previously.

According to Dr Henry Mwebesa, the Director-General of Health Services, one case was a 63-year-old woman who had returned from Europe and is a resident of Najjanankumbi, another case was a 57-year-old man, who deals in salt at Uganda- South Sudan border of Elegu.

The third case was an 8-month-old baby in Iganga, whose father had returned from Kisumu, Kenya recently.

The other two cases are the two Chinese of the six who had escaped from quarantine and tried to cross to DR Congo. More than three billion people are living under lockdown measures to stem the spread of the killer coronavirus that the United Nations warned Wednesday is threatening all of humanity.

As the global death toll soared past 20,000 Spain joined Italy in seeing its number of fatalities overtake China, where the virus first emerged just three months ago.