Are HIV+ people highly likely to get Coron...
Next Story

Private cars are not allowed to carry more than 3 people.

One of the UPDF officers checking on car drivers to apprehend those that might be carrying more than three passengers. (Photo by Adolf Ayoreka)

Private cars are not allowed to carry more than 3 people.

On Wednesday, President Museveni ordered the suspension of public transport as the country battles with the coronavirus pandemic.

This was after the health ministry confirmed another five cases putting the total number of those infected with the virus at 14. Passengers stranded at the taxi park (Photos by John Tugume) 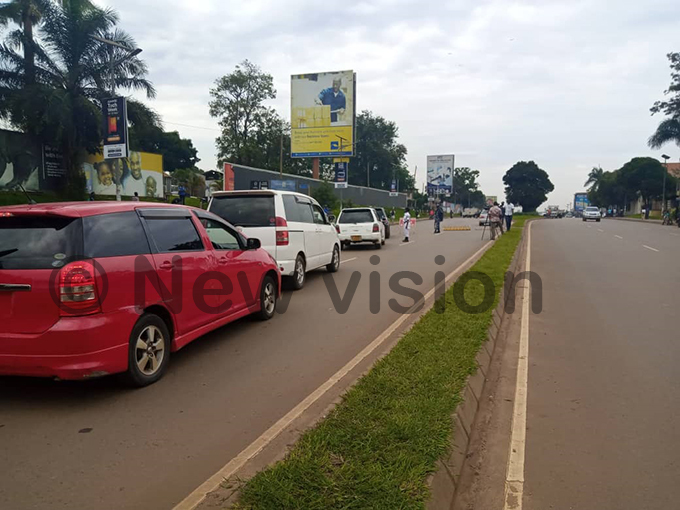 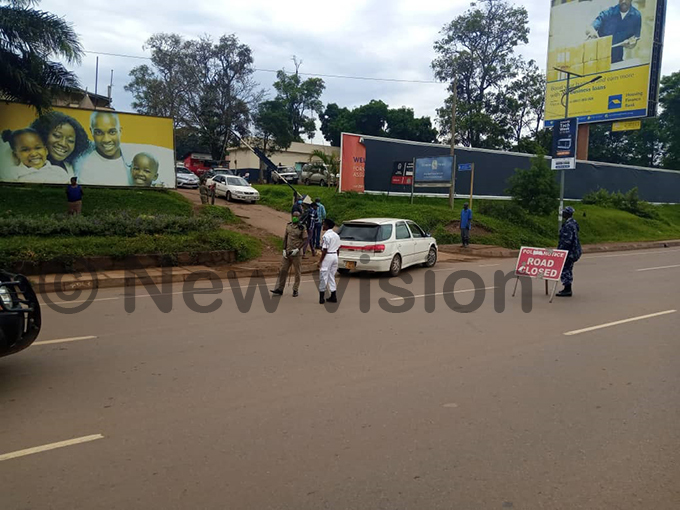 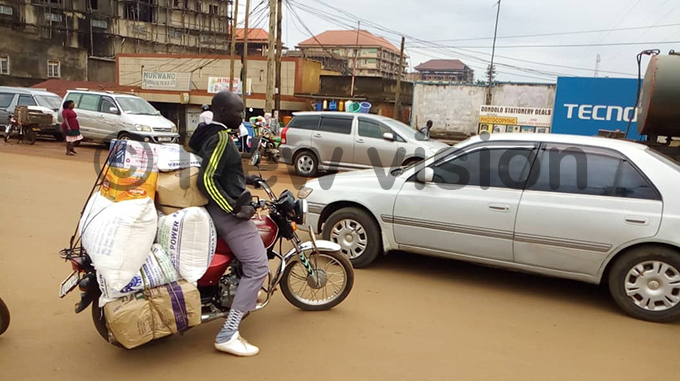 Boda Bodas have been instructed to carry luggage, foodstuffs and avoid carrying people 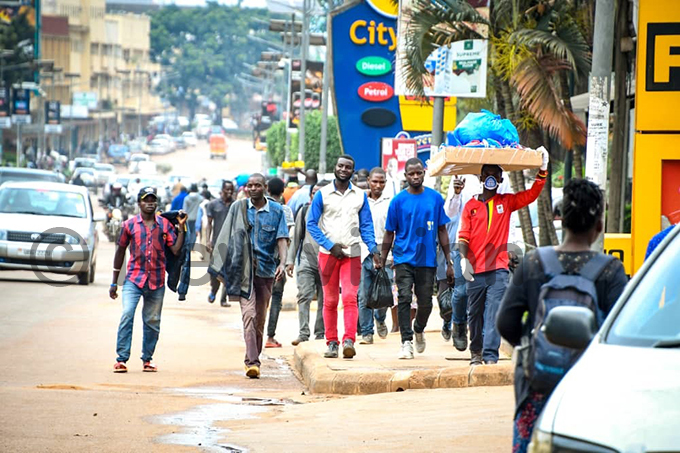 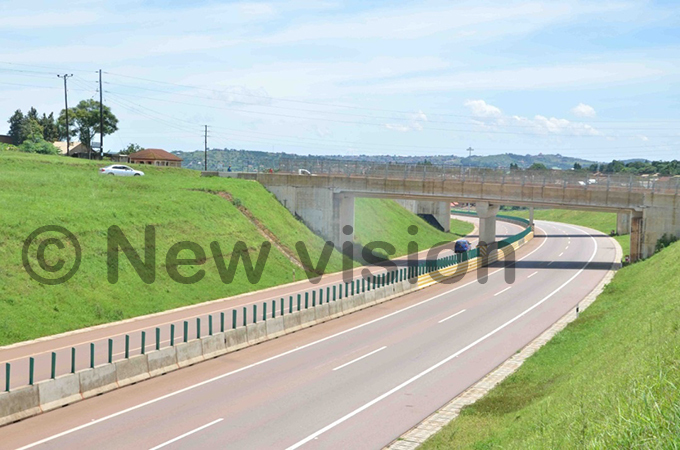 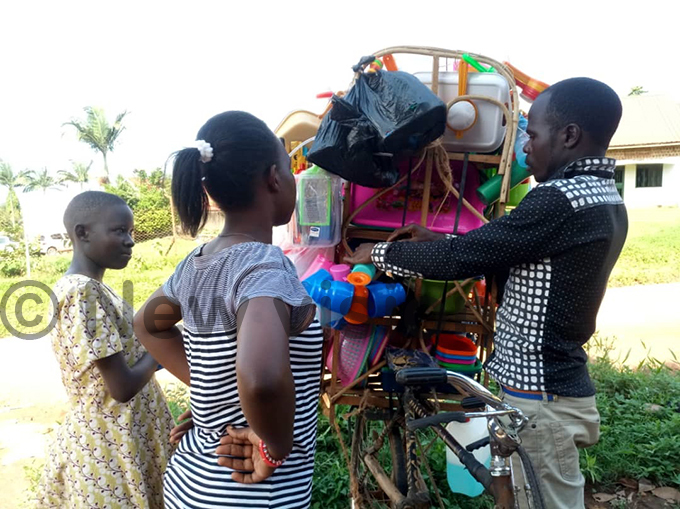 Given the presidential directive that markets selling food should keep operating. The water from the sewage pipes has clogged and covered part of the market making it impossible for vendors to conduct business and also posing a threat to the health of the people buying and selling due to the smell and fear of contamination 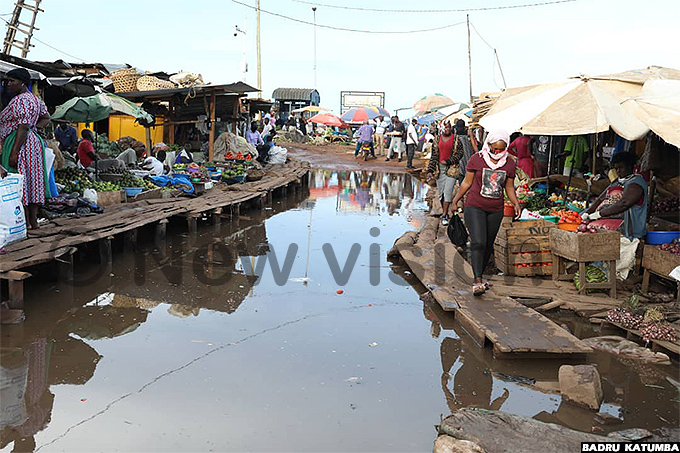 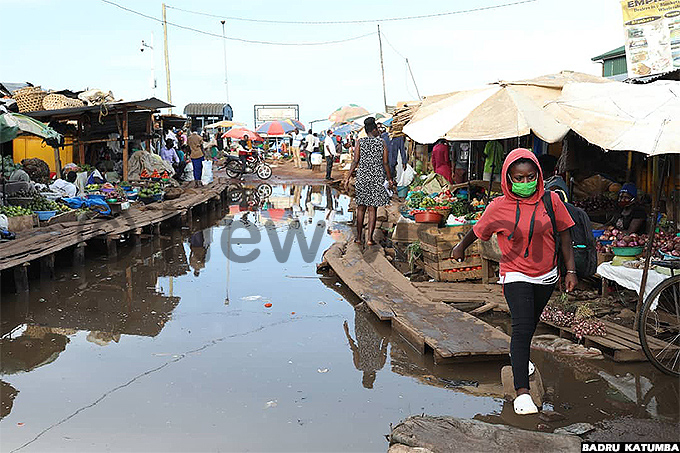 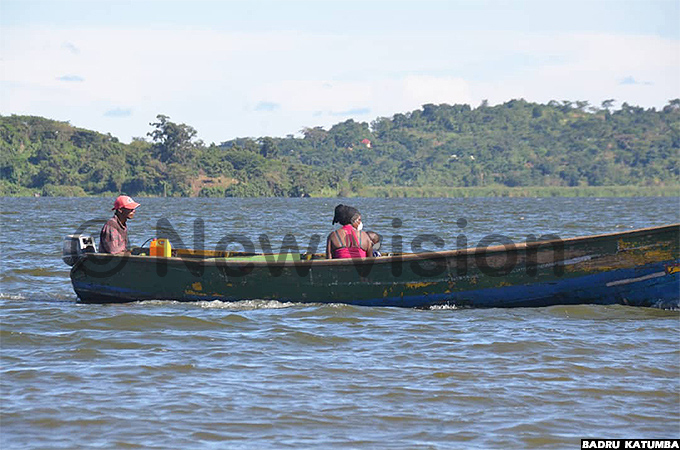