Here are the latest developments from Asia related to the novel coronavirus pandemic: 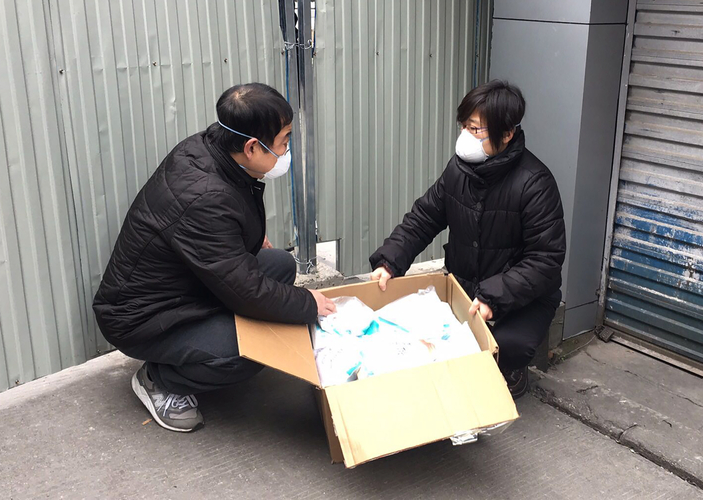 But while the tough restrictions have brought local virus transmissions under control, there are now fears of a second wave of infections from outside the country.

China reported 78 new cases of the virus Tuesday the vast majority brought in from overseas.

- Markets up on Fed support -

Global markets have experienced some of their biggest falls in decades as the pandemic spreads worldwide, but Asian equities and oil received a welcome boost after the US Federal Reserve unleashed major new stimulus.

The US central bank's unprecedented bond-buying programme to support the virus-hit American economy essentially amounts to a vow to print cash, a move not seen since the global financial crisis more than a decade ago. 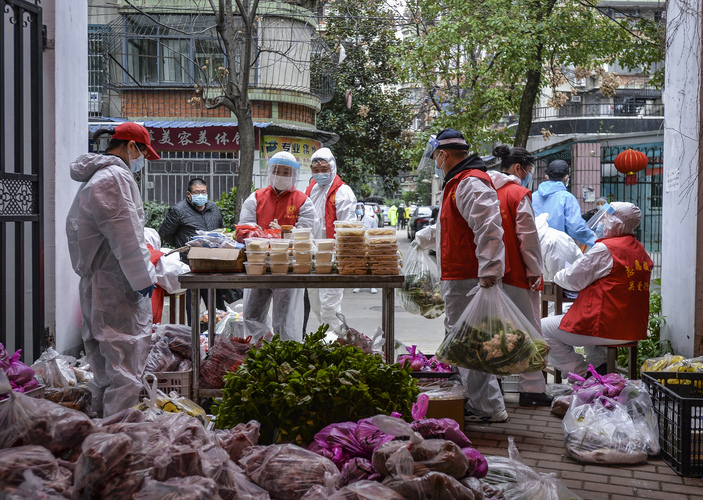 Senior International Olympic Committee official Dick Pound said a postponement of this year's Tokyo Olympics is now inevitable, a day after Canada pulled out of the Games.

The US Olympic and Paralympic Committee joined a growing chorus of sports bodies voicing support for a delay to the Games starting July 24, after a survey showed a majority of American athletes backed a postponement.

Australia's military will deploy to help set up virus checkpoints on routes into the remote Northern Territory, as the region goes into lockdown.

The territory -- home to a sizeable Aboriginal population, Uluru and some of Australia's most rugged and pristine Outback --- will effectively be closed to non-essential travel from Tuesday afternoon. 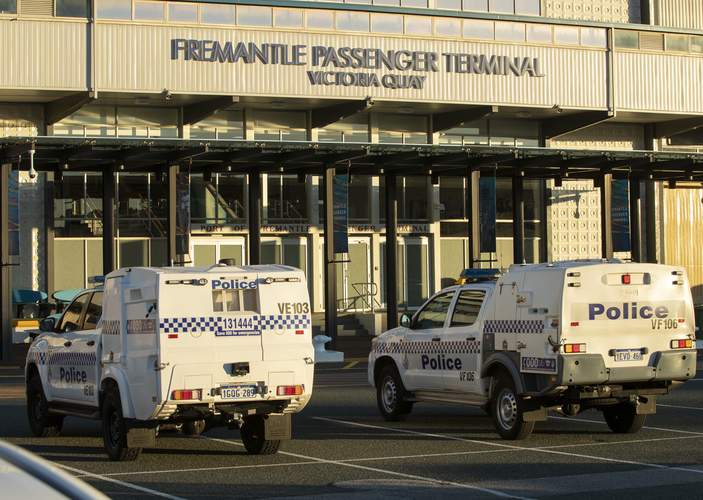 South Korea doubled its business aid package to 100 trillion won ($80 billion), with President Moon Jae-in saying it would help "not only self-employed and small-to-medium size companies but also major industries".

At one point South Korea was the country hardest-hit by the virus outside China, but widespread testing and quarantine efforts have seen its new case numbers fall below 100 a day. 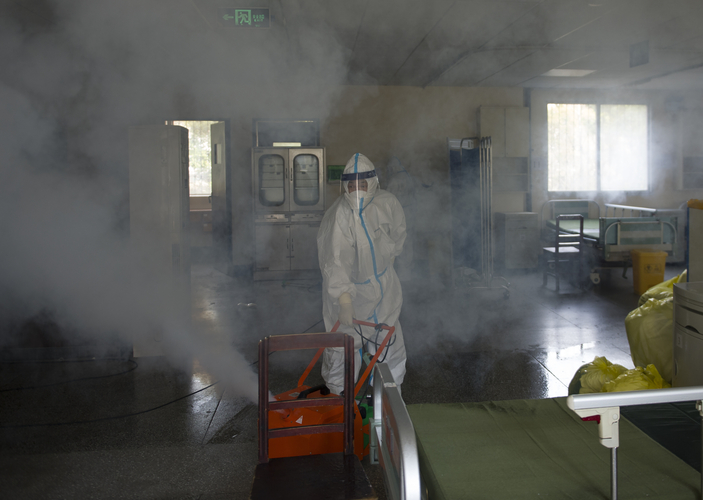 Police were called in as huge crowds swamped a New Zealand ferry terminal, with people rushing to get home before a four-week coronavirus lockdown begins, as panic buying stripped supermarket shelves bare.

Tensions rose as hundreds of desperate travellers tried to secure spots on the roll-on, roll-off ferries that link the country's South and North Islands in Picton.

The former Portuguese colony followed neighbouring Hong Kong in tightening border controls, with foreigners banned from entry, some residents barred and restrictions placed on others.

The gambling hub has been hit hard by the outbreak, with the key casino industry suffering its worst monthly downturn on record in February after city-wide closures aimed at stopping the spread of the virus. 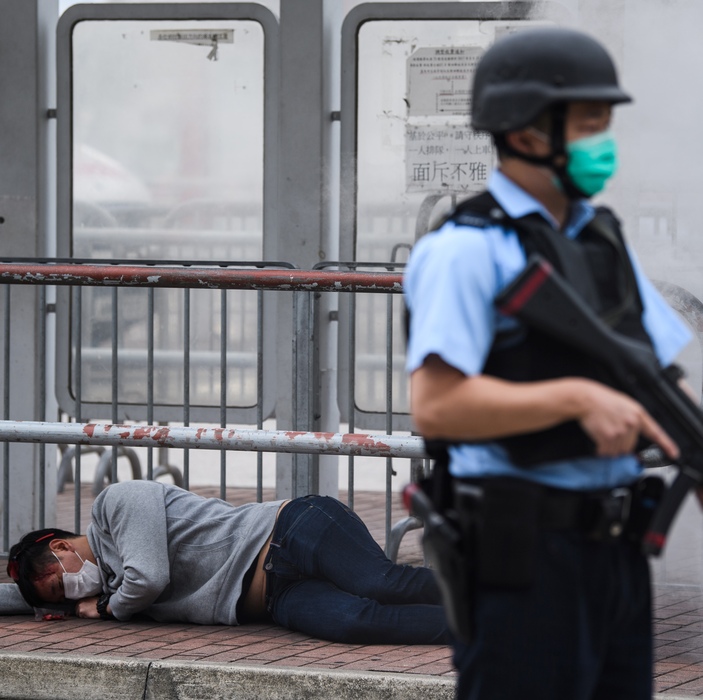 Bollywood superstar Amitabh Bachchan faced a storm of criticism over social media posts -- now deleted -- which appeared to suggest the use of noise and lunar activity can drive away the virus.

Some said he did not actually endorse the claims nevertheless the online backlash was merciless.

Too much love may destroy you