Bus intercepted over passengers from Nairobi
Next Story

A medical staff member measures a man's temperature as a preventive measure against the COVID-19 coronavirus on his arrival of repatriation in Gatumba, on border with the DRC, in Burundi. (AFP) 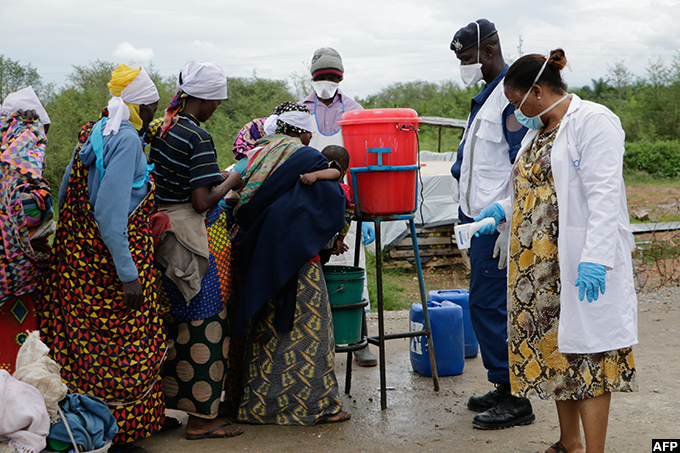