The six Chinese who escaped from quarantine at Africana hotel, in Kibuli, a Kampala city suburb. (Photo by Stuart Yiga)

KAMPALA - Six Chinese who escaped from quarantine at Africana hotel, in Kibuli, a Kampala city suburb, in Makindye Division, have been arrested after attempting to flee out of the country.

Without divulging details, the State Minister for Primary Healthcare, Joyce Moriku Kaducu, has told New Vision, that two other Ugandans; a driver and his wife, have also been arrested. 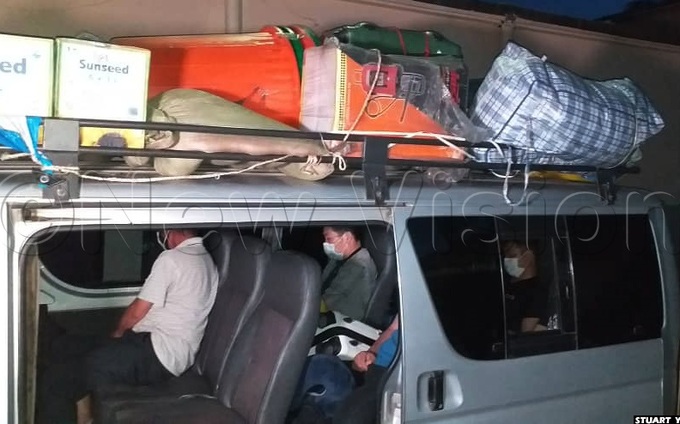 She said that upon getting information from security led by Zombo Resident District Commissioner, Andrew Kajoyingi, they teamed up and roughed up all the six Chinese and the two Ugandans.

"We have instructions from the president to have all these suspects taken to Courts of law. As I speak, the Chief Justice, Bart Katureebe, has been notified about the matter and arrangements have been made already to have them presented to Nakawa Court, tomorrow on Monday," said the Minister. 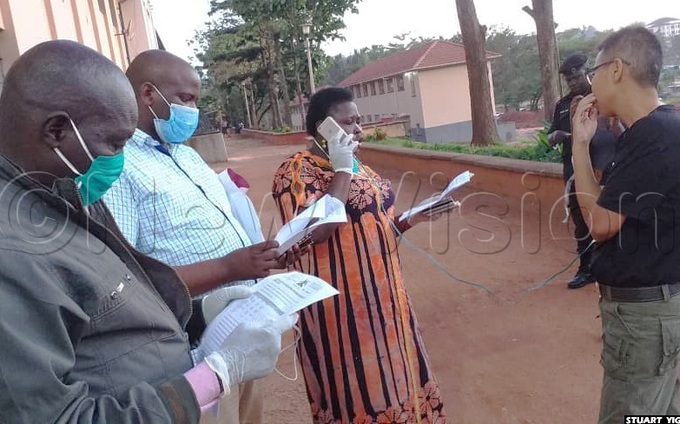 It should be recalled that on Thursday, March, 19th, 2020, in a circular to his deputy, all Justices, Magistrates and Judiciary staff, the Chief Justice called for the closure of all Court proceedings for 32 days from March, 20th, 2020, due to Corona Virus fears.

"We subjected all of them to 14 days self-quarantine at Kibuli based Africana hotel, but they had decided to defy our orders and decided to runaway under unclear circumstances," he said.

He added that the Ministry has collaborated with detectives at the Criminal Investigations Directorate at Kibuli, where statements of the suspects have been recorded pending to face Court tomorrow, Monday. 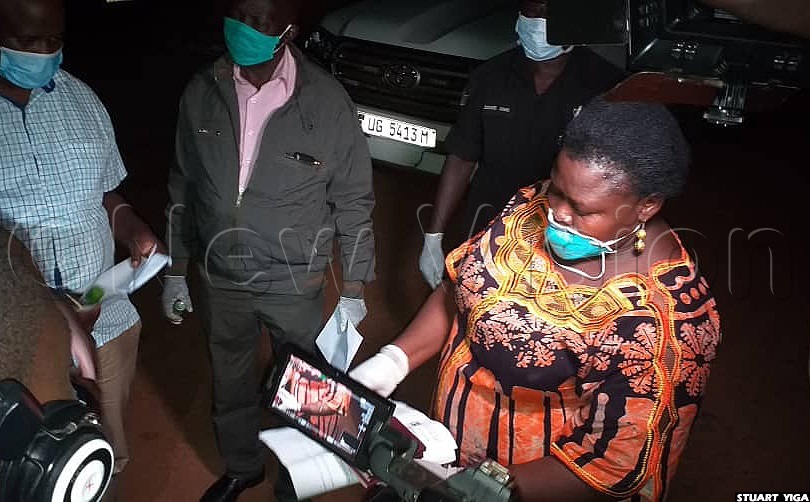 "We want to appeal to the members of the public to avoid the stigma against these people and also take Coronavirus pandemic seriously by following the guidelines promptly," he added.

By press time, the ministry was planning to relocate the six Chinese to another hotel in Entebbe.

17 dead: 'They shot people as they tried to flee'