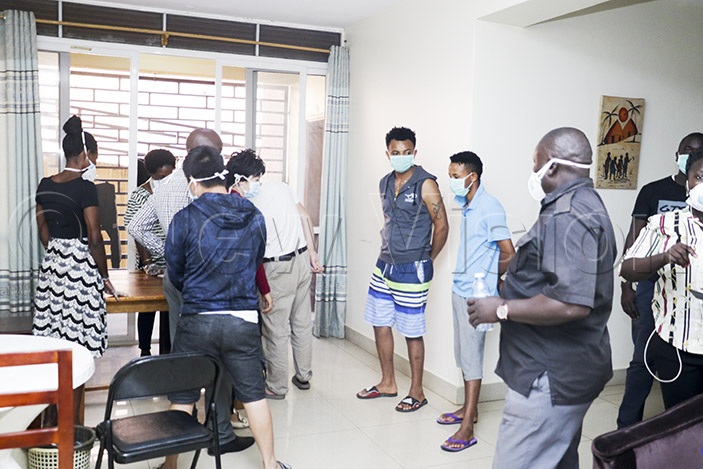 KAMPALA - The Ministry of Health in the company of the Uganda Police Force on Friday morning raided Tirupati Apartments in Naguru, Kampala and arrested over 10 Chinese nationals who had reportedly flew back into the country and were smuggled out of Entebbe International Airport.

The morning raid followed a tip-off by one of the neighbours who witnessed their arrival from Entebbe at night. 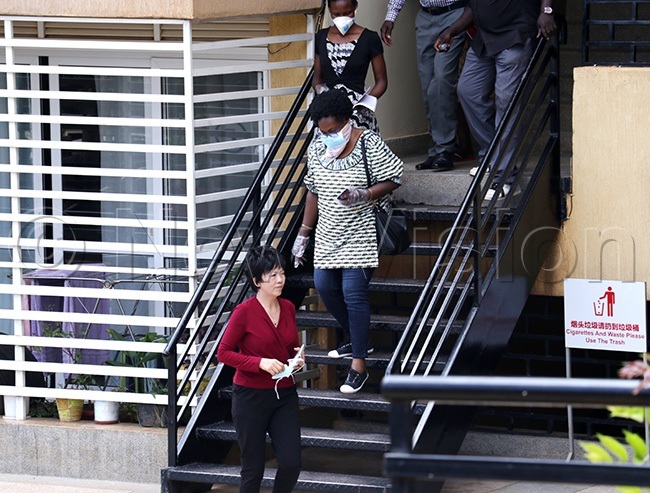 On Wednesday, President Yoweri Museveni directed travelers, including Ugandans coming from category one countries be quarantined at their cost.

The President also noted that no outbound travel by Ugandans to or through category one countries (those severely affected by pandemic) for 32 days. Some of these countries include Italy, France, South Korea, China, USA, United Kingdom, Netherlands, Switzerland, Sweden, Belgium, Germany, Spain, Norway Austria, Malaysia, Pakistan, and San Marino. He noted that foreigners can leave but not return in the country within 32 days. 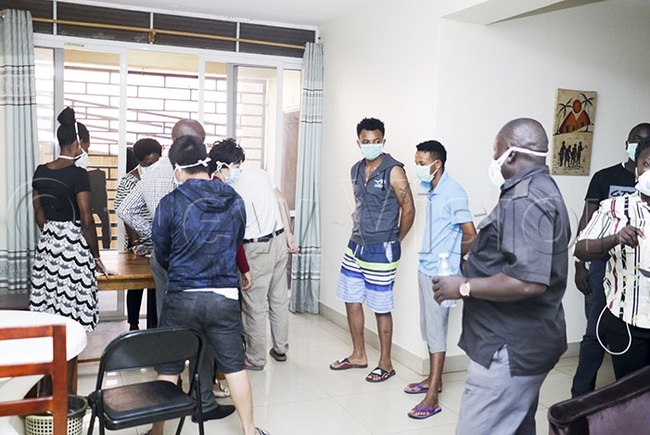 However, sources who spoke to Saturday Vision confirmed that several citizens from some of the severely affected countries like China, UK who landed at Entebbe International Airport were allowed to sneak through after bribing their way out.

The fate of close to 10 Chinese nationals is also not known after they were reportedly driven away to an unknown place. 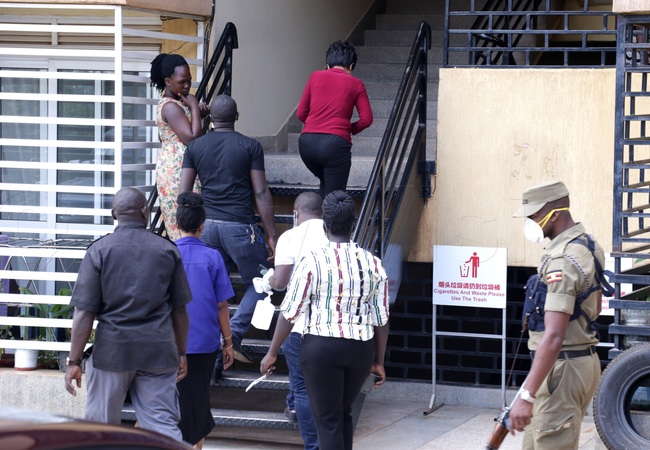 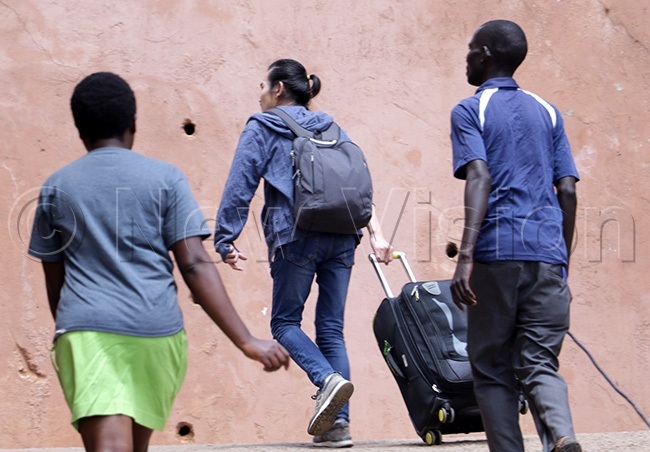 A Chinese running away from Trupart apartment 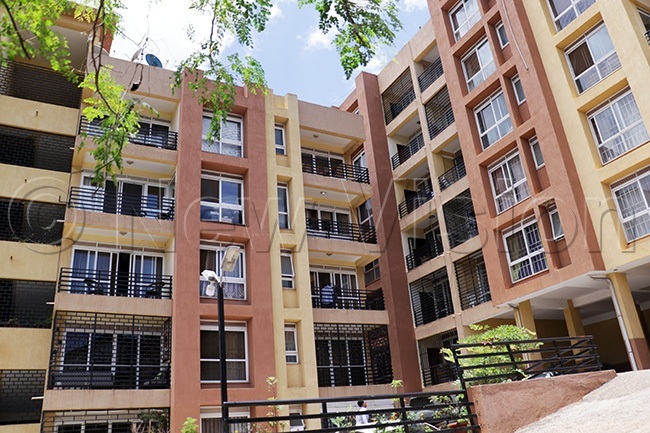 Details in the Saturday Vision