Parterson/Hercules aim for futher progress in Singleton Round of 32

It will be a ‘Denim’ theme at the 19th hole which as usual is spiced up with all sorts of entertainment and comedy.

It will be a ‘Denim’ theme at the 19th hole which as usual is spiced up with all sorts of entertainment and comedy.

After eliminating last year's winners in the first round last month, Gregg Paterson and Nicholus Hercules will be looking to extend their winning streak when they take on Paul Kalemba/Faith Namara in the second round of the Singleton Golf Challenge at Entebbe Club on Saturday.


Paterson and Hercules eliminated Richard Lutwama and Robert Busingye who were fresh from enjoying the Omega Dubai Desert Classic in Dubai following their victory last year, will be aiming at another victory that will get them closer to their first championship.

Sheila Kesiime who won the 2018 edition with Peace Kabasweka has a new partner in Gloria Mbaguta, and they face-off with Steven Ojambo/Tony Katamba in the round that will have 32 pairs in action.

Having eliminated Eva Magala/Irene Nakalembe in the first round, last year's quarter-finalists Wendy Angudeyo and Doreen Mwesigye will also be pushing for further advancement against Peter Apell/Andrew Baguma as the other ladies pair of Judith Komugisha/Caroline Namutebi fight it out against Conrad Odere/Moses Mukiibi. 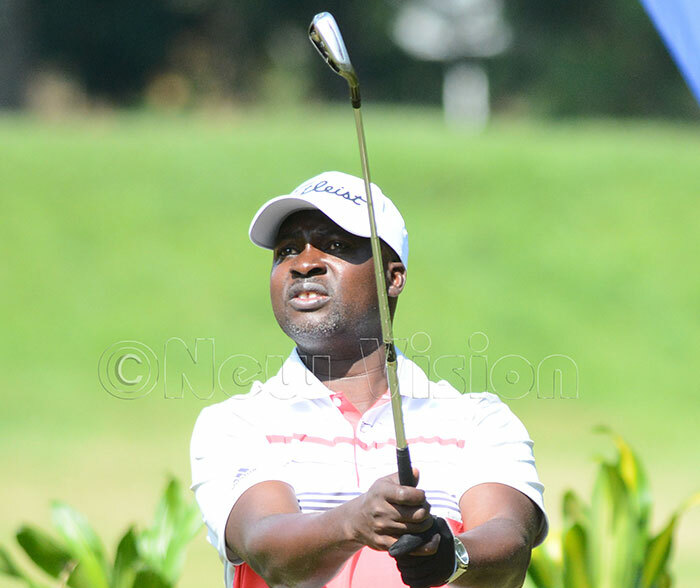 It will be a ‘Denim' theme at the 19th hole which as usual is spiced up with all sorts of entertainment and comedy.

A brand new Mitsubishi Pajero 2020 model for a hole-in-one remains the main attraction for this year's edition but the ultimate prize remains a fully paid golfing trip to watch the Omega Dubai Desert Classic in Dubai next January.

There are also air tickets to destinations like Mombasa, Cape Town, London, Nairobi, and Kigali courtesy of RwandAir on top of monthly subscription packages on DStv, golfing experiences at the Lake Victoria Serena Golf Resort, golf accessories and HTC goodies.

IN PICTURES | News around the world

What is China doing to stop Beijing's new coronavirus outbreak?