Top women in the media

Renowned for her excellent leadership in the newsroom, Kaija became a pacesetter for many female journalists when she was appointed Editor-in-Chief in April 2010.

Renowned for her excellent leadership in the newsroom, Kaija became a pacesetter for many female journalists when she was appointed Editor-in-Chief in April 2010.

Chinese Ambassador to Uganda Zheng Zhuqiang chats with the Vision Group CEO Robert Kabushenga and Editor in Chief Barbra Kaija (R) during a visit to the Vision Group head offices in 2017. Photo by Nicholas Oneal

Although gender equality is central to achieving the Sustainable Development Goals, which were set by the United Nations General Assembly, it remains a challenge in several organisations, including media houses. The problem is exacerbated in leadership positions. Very few women are part of the editorial decision making in the region and, even where they are present, they are oftentimes outnumbered by their male counterparts.

Though we have few women in top positions, lately we have seen women step forward in media leadership and management, in our newsroom. We celebrate these women.

Barbara Kaija, Editor in Chief of Vision Group.
Renowned for her excellent leadership in the newsroom, Kaija became a pacesetter for many female journalists when she was appointed Editor-in-Chief in April 2010. 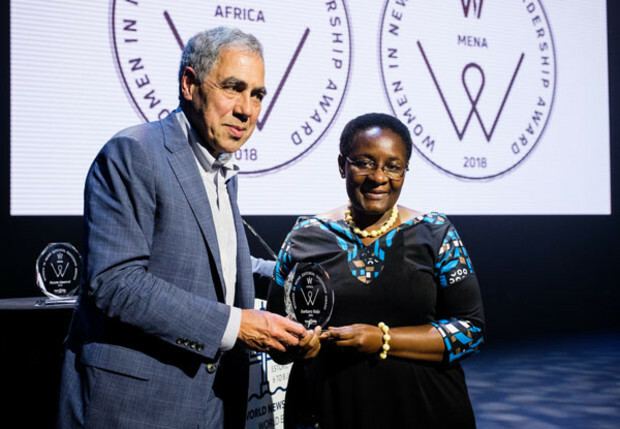 In 2018, she won an international award from the World Association of Newspapers and News Publisher (WAN-IFRA) for her excellent leadership in the newsroom. she has coached and groomed many journalists in Uganda. Kaija has overseen the quality and house style of editorial products.

Barbara holds a master's degree in journalism and Media studies from Rhodes University, South Africa and a post-graduate Diploma in Practical Journalism from the Thompson Foundation, Cardiff, United Kingdom. Before she became a journalist, Barbara was a high school teacher. To this effect, she holds a Bachelor of Arts Degree in Education from Makerere University and a master's degree in education from Makerere University, Kampala, Uganda.

Josephine Karungi, head of news at NTV Uganda, she holds a bachelor's degree in mass communication from Makerere University, Karungi joined NTV Uganda as a news anchor in 2009, currently, she produces and hosts Perspective with Josephine Karungi, a show that dissects "issues that affect the everyday person. 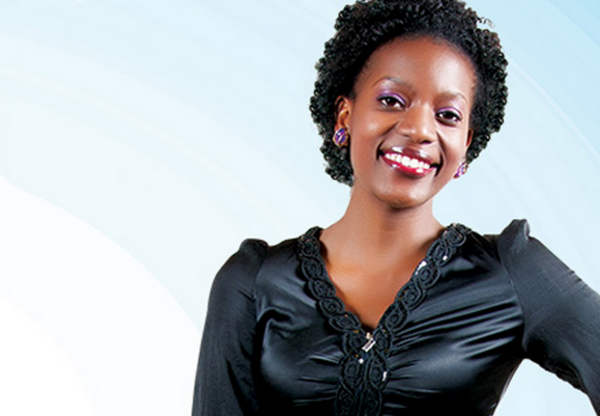 She has been a producer, reporter, newsreader, and a show host.

Hellen Mukiibi, News Editor
She is currently the News Editor at New Vision, formerly deputy news editor, she has for the last 20 years held various senior posts in the media industry. 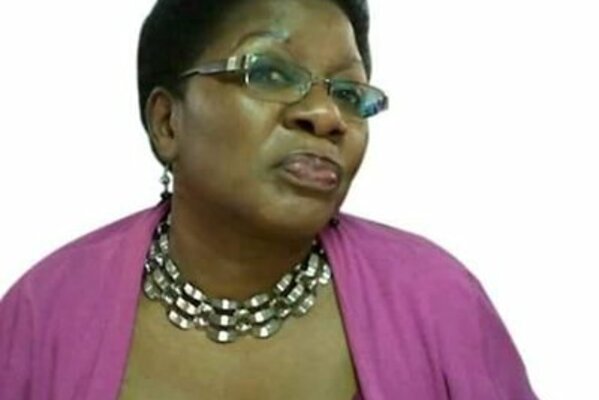 Mukiibi is experienced in newspaper journalism and management, received training at various international institutions in Europe and South Africa. She joined New Vision in 1989 as a reporter. She is keen on reporting on human interest stories

Mukiibi has held various senior posts in the media industry and distinguished herself as a leading light in journalism in Uganda.

Cathy Mwesigwa - Deputy Editor, New Vision
The deputy New Vision Editor has over 17 years of experience in Journalism. She holds a degree in Mass Communication from Makerere University and a Master's in Public Health Leadership from Uganda Christian University Mukono. 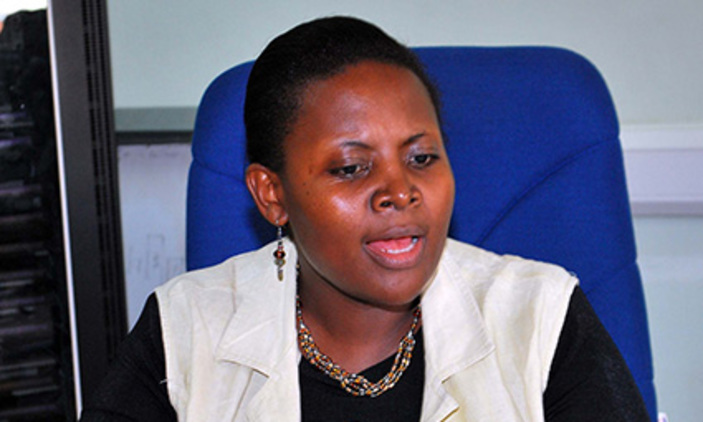 She started her career in The Weekly Topic newspaper before joining New Vision in 1995.

Carol Beyanga
Beyanga is the Managing Editor - Digital Content of the Monitor Publications Ltd. She has worked with the company since 2003 and has risen through the ranks, from, features editor, Special Projects editor, Editor of the daily paper and on to her current position. 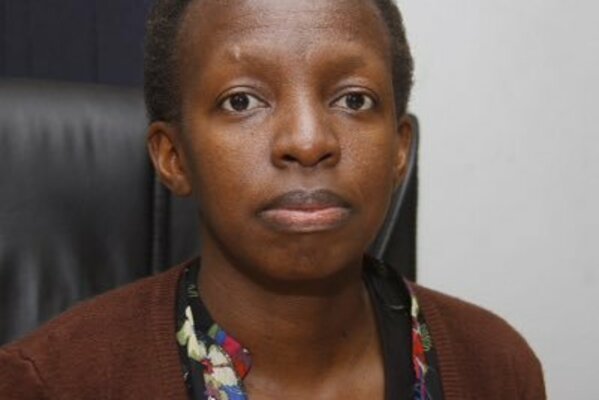 Margret Masagazi
She has been involved in information and media work for over 20 years, from writing for The Nation newspaper, to editing news on Uganda Television and organising programs on Radio Uganda. Her forte has mainly been championing women's causes through civic education, lobbying, and advocacy. Currently, Masagazi is the Executive Director of the Uganda Media Women's Association.

Joyce Bagala
"Joyce Bagala has proved beyond a reasonable doubt that she is able to head the newsroom and as management we have confirmed her as the head of news at NBS television," Joe Kigozi head of strategy said when Bagala was appointed the news editor. She has over 15 years in journalism. 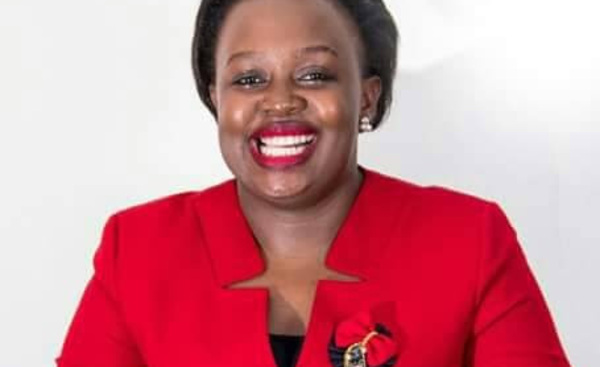 Bagala has experience in radio and Television. She went to Mityana Junior School, Gombe SS and UMCAT School of Journalism and Mass Communication.

Aisha Nakalema
She is the head of 88.8 CBS FM. And she is responsible for all the projects

Deadly protests in DR Congo as Kabila clings to office