Kaziimba gets heroic welcome in Buikwe
Next Story

The wreckage of the taxi. Photos by Donald Kiirya

Seven people have been confirmed dead following a fatal accident that happened at Kakira along the Jinja-Iganga highway.

Four people were reported to have died on the spot while three people died upon arrival at the Jinja regional referral hospital where they had been rushed in critical condition. 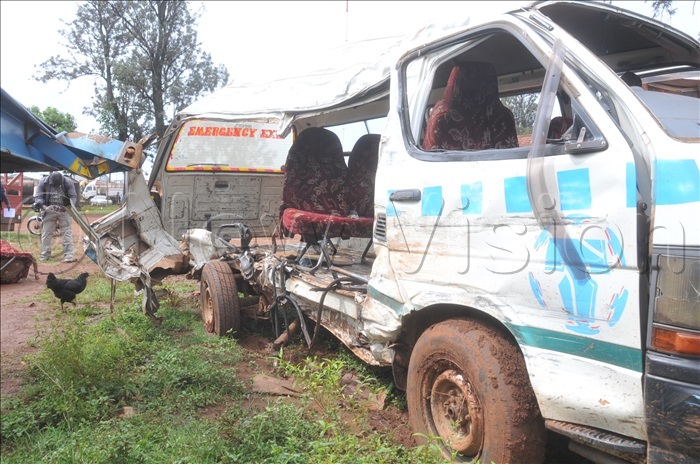 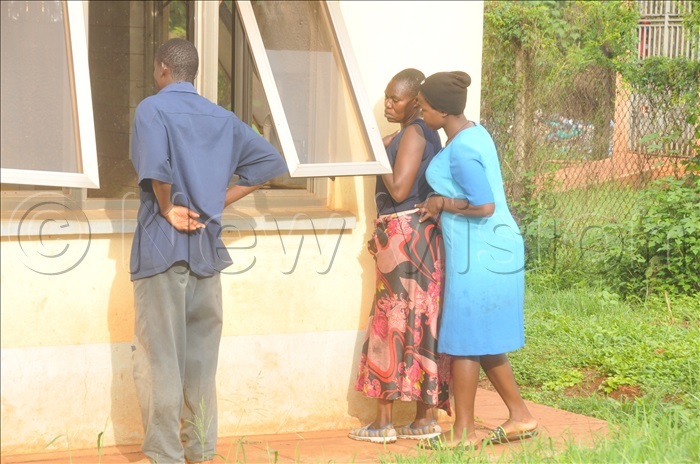 Relatives at the hospital

He added that the five still admitted at Jinja hospital have severe injuries plus broken limbs and doctors were trying as much as they could to treat them. 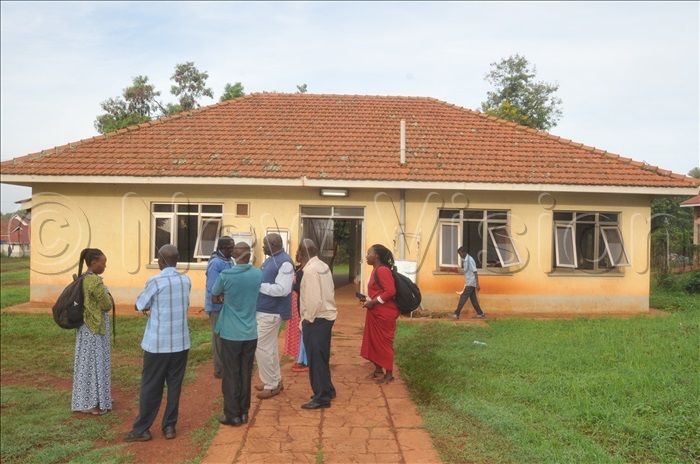 Mwesigwa said both vehicles were moving at a very high speed but Police were yet to establish the cause of the accident.

Alex Ssendawula one of the survivors said he boarded the taxi at about 7:30 pm in Mbale and was heading to Kampala. 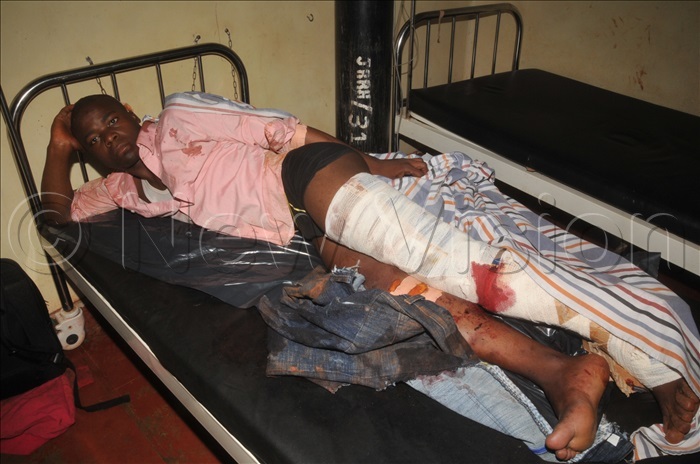 One of the injured in hospital

Musa Musale a 21-year old resident of Katwe said he was from his home village in Namabasa heading back to work in Kampala.

Musale, who was found lying on the hospital bed at the emergency section with his both legs broken said the taxi set off at 8:00pm. 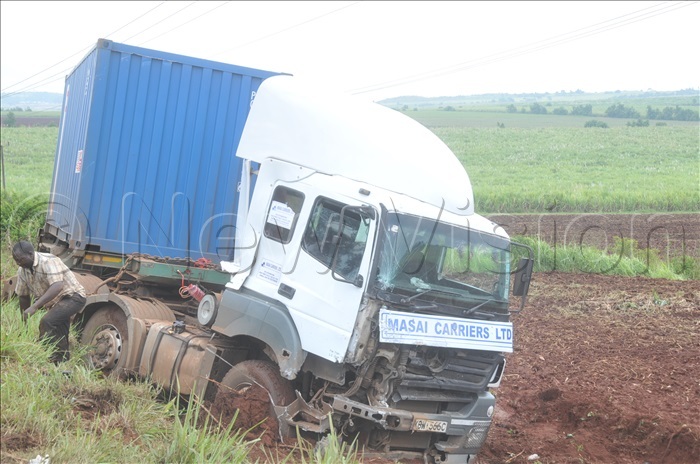 The trailer that knocked the taxi 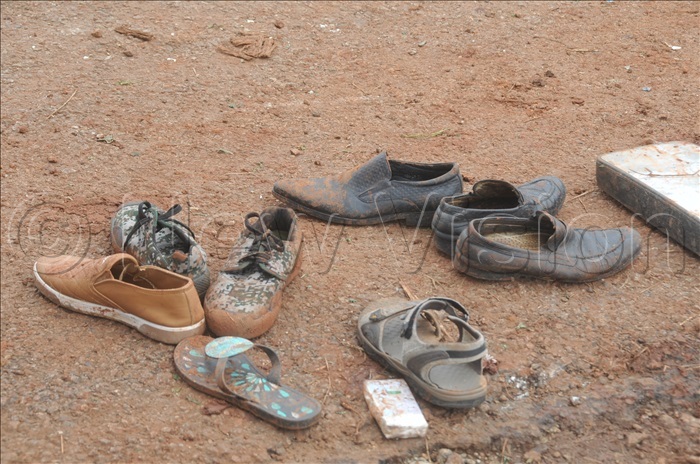 Some of the shoes at the scene of the accident

Details of other people who perished in the accident were still unavailable since they didn't have any identification documents on them. 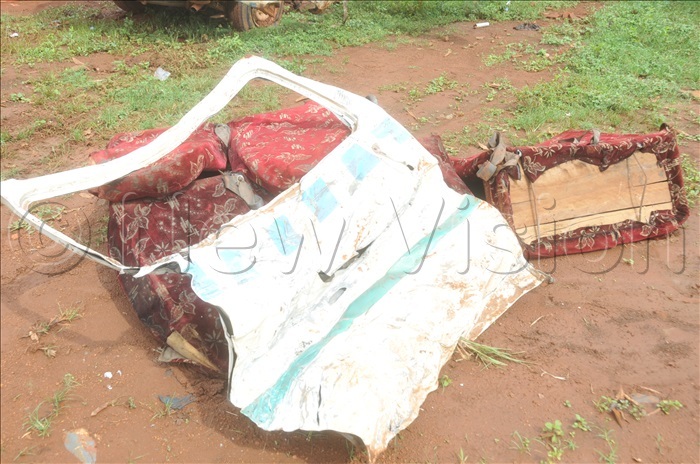 Traffic flow along Jinja-Iganga highway in areas between Kakira and Wairaka was affected for almost three hours after the accident.

Russia: Cuckoo in the nest

Eni ready to take oil sector to next level