ENTEBBE - Uganda received a rude awakening as they were defeated by Mozambique and Guinea in the first matches of the Continental Cup Group D, which doubled as an Olympic qualifier, at White Sand Beach in Entebbe.

The two teams consisting of pairs Joan Nabutto and Kauther Kagoya along with the pair of Peace Busingye and Maggie Namyalo were no match for Mozambique.

Captain Joan Nabutto chalked it up to first game jitters and she believes a lot is about to change.

"The first game is a buildup to the next game and I believe that we have learnt so much from the first game. The second game is going to be so much better and it is going to build up to the last game," she said.

Her statements proved true as the tried and tested pairing of Busingye and Namyalo pulled off the team's first win against Guinea. The same can't be said for Nabutto and Kagoya who where defeated by Guinea number one team to force a golden set that Uganda lost 15-9.

Even with that loss Busingye and co still have faith they can do the unthinkable to qualify for the next round as long as they defeat Zimbabwe and Egypt.

Here are some pictures from the White Sand Beach . . . 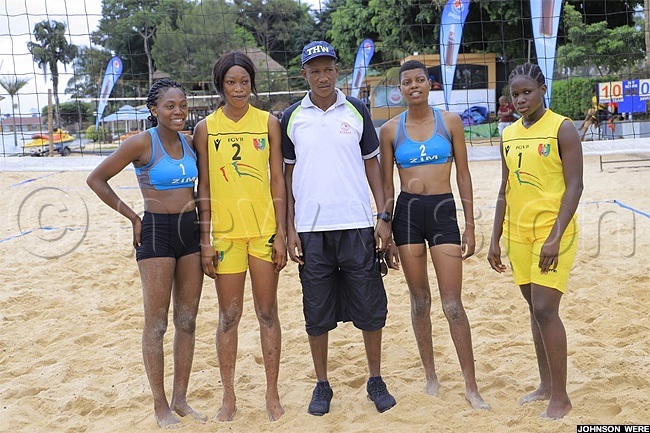 Guinea (yellow) faced off with Zimbabwe 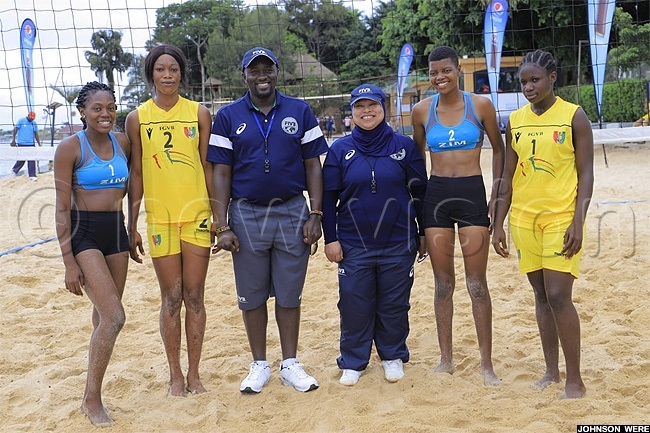 This is a Fédération Internationale de Volleyball (FIVB) competition 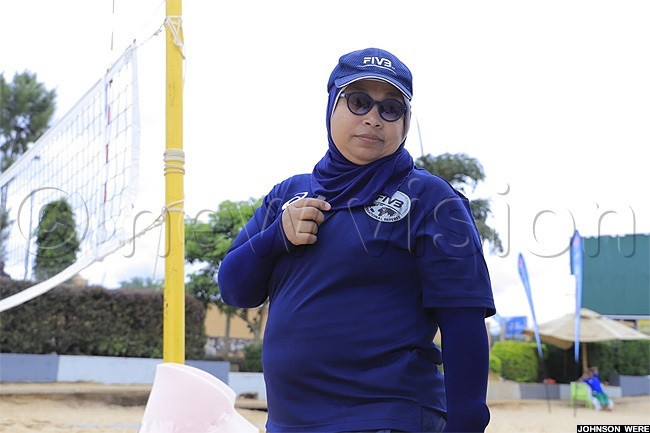 The ladies in action 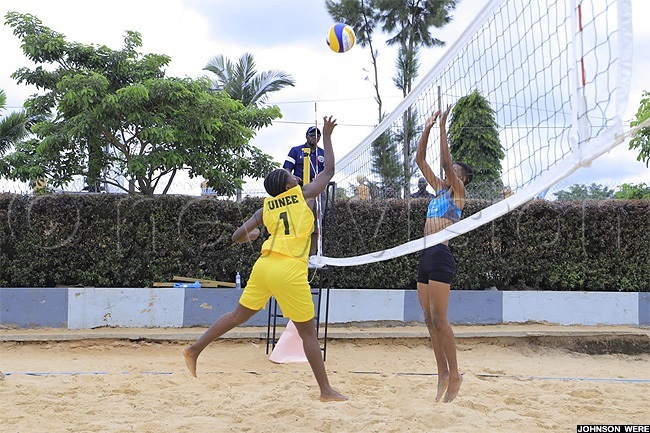 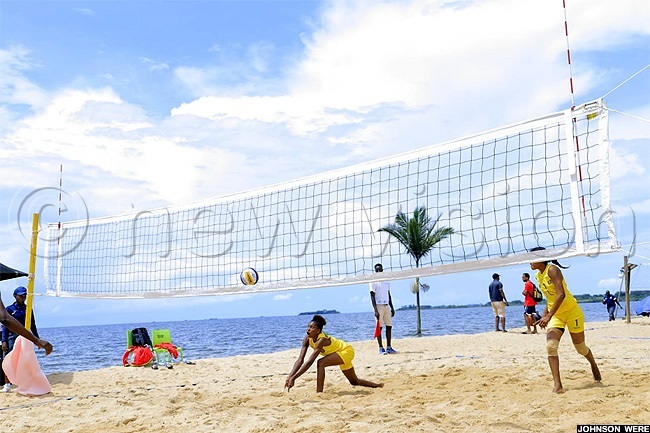 Team Uganda in the buildup to their games 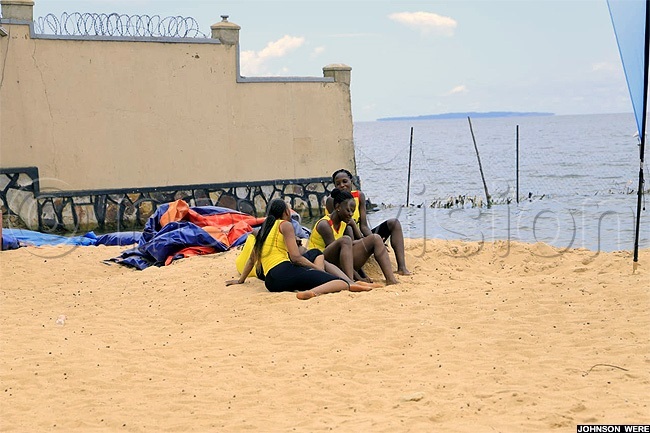 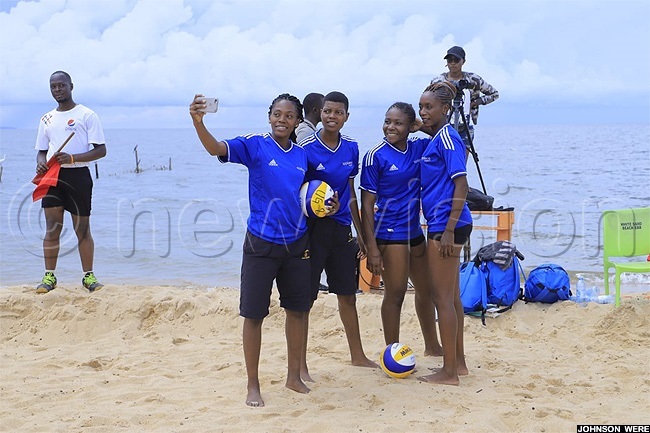 Uganda faced off with Mozambique 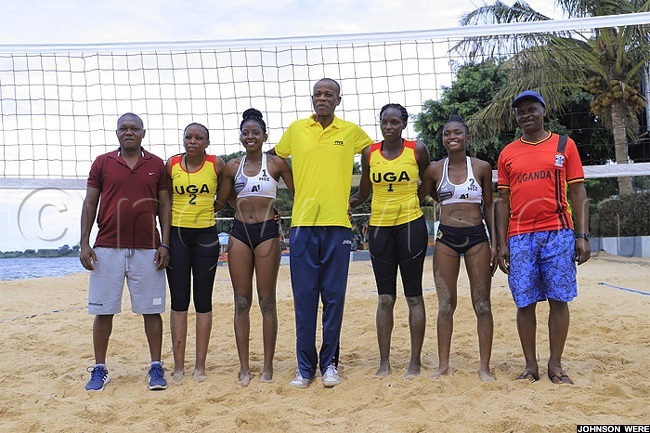 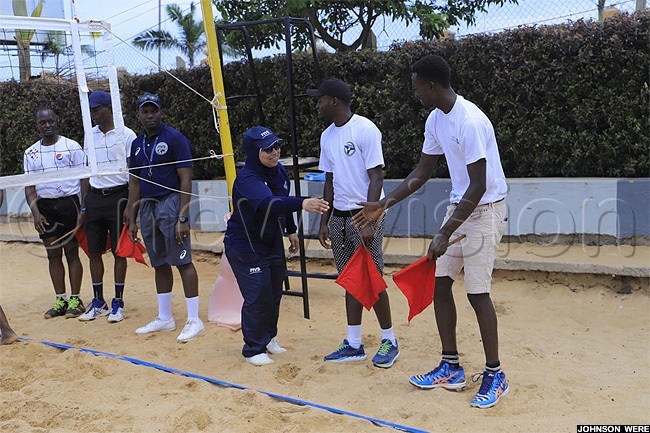 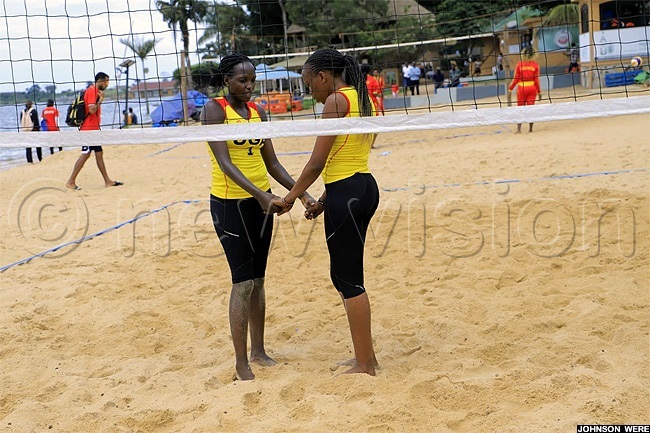 . . .  but the Mozambique team was too strong for the hosts 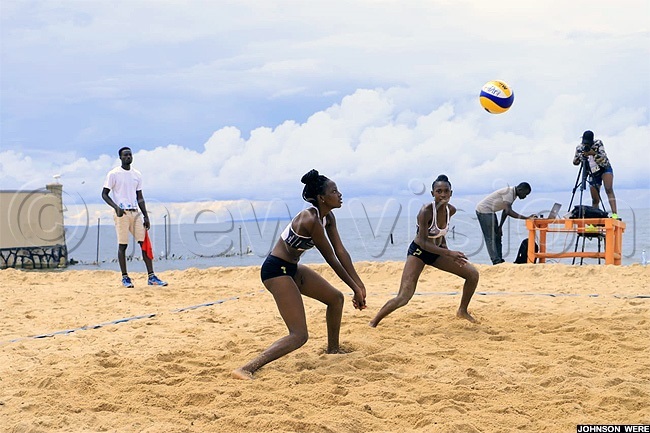 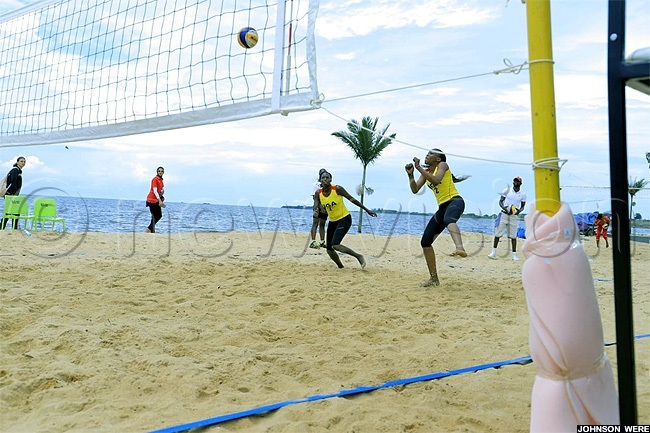