The latest on Ugandan women's, junior foot...
Next Story

Harvey Barnes scores twice on a night that third-placed Leicester prove a force of dominance.

Harvey Barnes scores twice on a night that third-placed Leicester prove a force of dominance.


Jamie Vardy returned to scoring ways as he and Harvey Barnes each scored a brace as Leicester eased past a toothless Aston Villa.

Barnes made the most of Lions keeper Reina's error in the first half to put the hosts in front, before completing his brace after substitute Vardy's two goals.

Victory lifted Brendan Rodgers side to within four points of second-placed Manchester City (57 points), who have a game in hand.

Defeat for Aston Villa leaves them languishing in the relegation zone. They are two points from safety in 19th and have also lost one of their two games in hand on the teams around them.

The Lions are the only team in the Premier League yet to keep an away clean sheet this season.

The Foxes, on the other hand, have finally rediscovered their winning ways after going four games without a victory. And more importantly, they are now eight points clear of fifth-placed Manchester United (45 points). 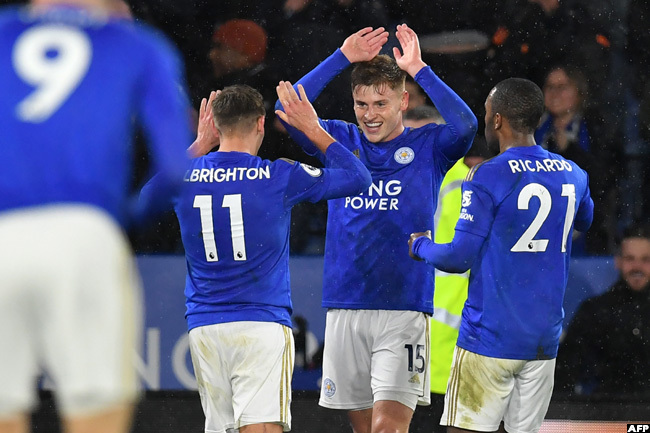 Harvey Barnes was on target - twice! 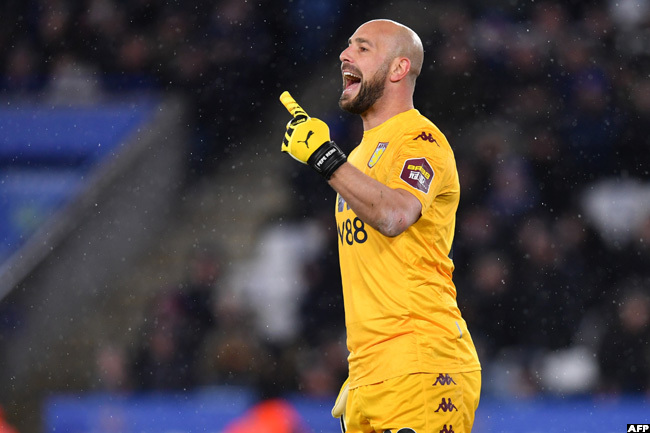 Aston Villa keeper Pepe Reina had a night to forget 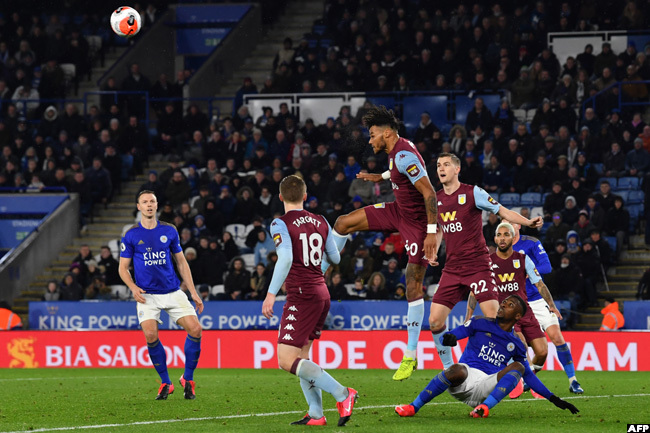 Villa had started well, but they allowed the hosts to snuff out their momentum 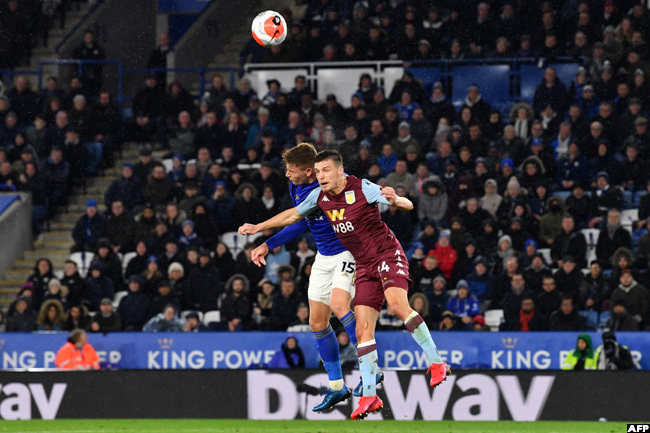 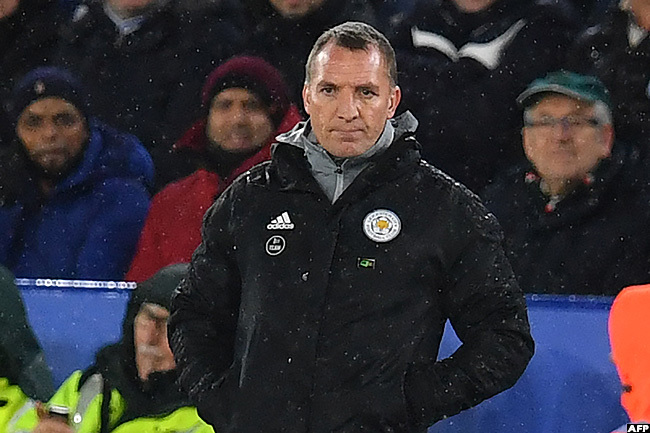 Brendan Rodgers' side are strongly in third now

Here is how New Vision covered the game:

The hosts of tonight's game are third on the table - but they need to watch their backs. 🇳🇬Nigerian Wilfred Ndidi is facing off against 🇹🇿Tanzanian Mbwana Samatta. Sounds tasty!😊 | #VisionSports #NewVisionXtra