A number of private largely artificial turf futsal facilities are being established around the country.

As Uganda's population continues to grow, sports grounds are being snapped up for none sports-related activities.

Despite the trend, some people are beginning to improvise on re-creational space.

A number of private largely artificial turf futsal facilities are being established around the country.  These 36 x 18 meters have the convenience of space and all-weather nature of the playing surface.

Sam Hulme, a lead entrepreneur in this fast-growing trend, attributes the rise of the private developer to thirst in the ever-growing population.

There is recreation and also a more serious attitude to the sector that targets professionalism.

"The latter aims at having sport at the same level with other professions like medicine, law or engineering," explains Hulme.

The following are some of the facilities that have been constructed around Kampala. 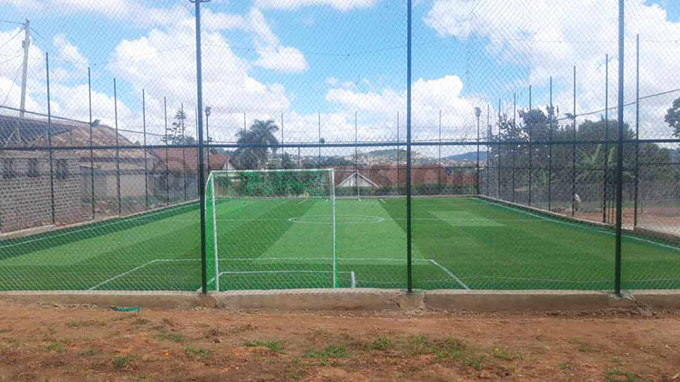 Built-in a former warehouse, it has amongst other facilities three futsal (five aside) pitches, multi-purpose basketball pitch that can also serve as a netball, volleyball and badminton court.

There is also a state of the art gym, sauna, steam bath complete with washrooms and lockers. There are also TV, pool, fusball and martial art areas on top of restaurants. This is all on top free Wi-Fi plus a CCTV.

With a vast adjacent area yet to be developed there will soon be even more at the same place. Hulme has plans for an indoor basketball and cricket area. "We plan to make this a one-stop entertainment, sports and meeting area.

Located in Munyonyo, this futsal facility was started by a Bayern Munich fan. He accordingly named it after his favourite team. William Kavuma had lived for long in Germany and Switzerland where his love for the Bavarian club grew.

When he returned to Uganda he decided to form a Bayern fans club. With advice from local football administrator Mujib Kasule, he constructed a futsal ground.

The initial plan was to also have a swimming pool, gym, tennis and basketball courts in phase two of the development. These are however yet to take off. 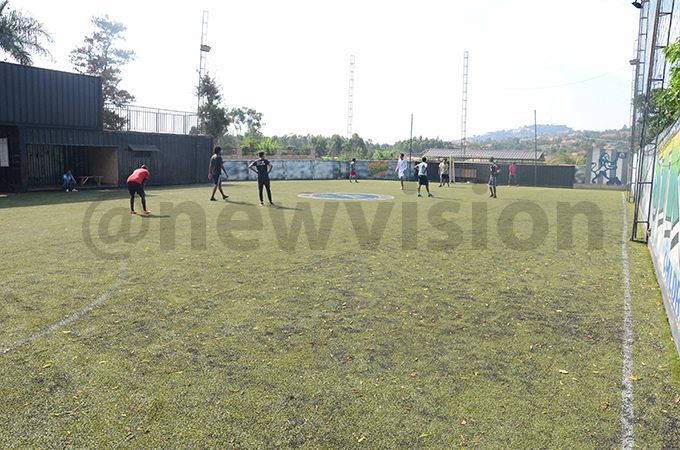 The facility, which has one artificial turf pitch, however, has changing rooms, a small pavilion, and a parking area.

It is in Kansanga opposite Kampala International University. The facility, according to its manager Issa Kato, is for KIU Somali students.

It is mainly in use after lectures. Kato says there is no longer a charge for its usage. "These students used to play on a bad pitch inside KIU so they decided to put up a good facility which they use from 5 pm to midnight. It is complete with a restaurant, washroom, and toilet.

Located in Kisenyi in downtown Kampala, this facility was constructed by the Somali community. It has a restaurant and shower and attracts users from every nationality.

Somali youth say they were inconvenienced by what they describe as long trips to the Lugogo MTN Arena to play futsal thus the decision to construct a ground within their community. It was completed in November 2017.

It is managed by former Cranes player Yuda Mugalu. Like all the rest, it is an artificial turf facility with four pitches. Three are complete while one is still under construction. It is found in Kabalagala behind the Shell petrol station in Makindye municipality. It was opened last August. 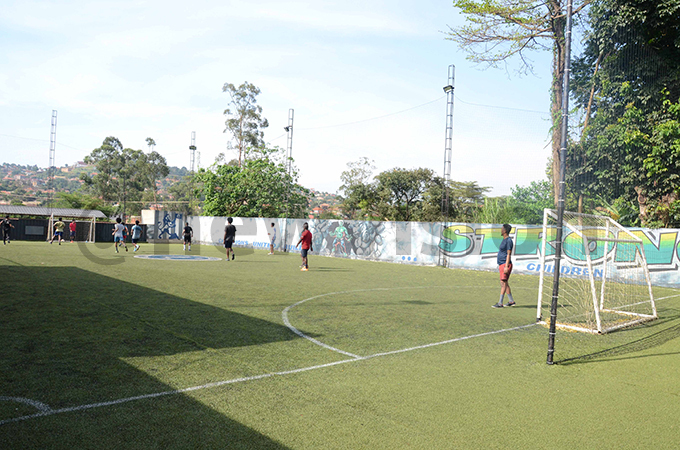 Still under construction is a washing bay and restrooms. Mugalu explains that they also run an academy- the Henry Soccer Academy for children between 3-16 years.

It is owned by Sheikh Ismail Mbowa the manager of Empindi clan in the Bika bya Buganda football tournament,

It is found in Bbunga Kawuku on Hamis Kiggundu road. It was opened last October. It is owned by Catherine Nanziri Kaggwa.

Nanziri, a retired banker, says she has never played football but gained interest in the game after seeing young boys madly engaged in the sport.

"So, I got an idea of giving back to the community by constructing this soccer pitch, whose charge of sh50,000 per team and sh100, 000 for individuals, is one of the lowest," she explains.

She is strict on the use of proper shoes for the turf. "We need proper boots and not those that damage the turf." 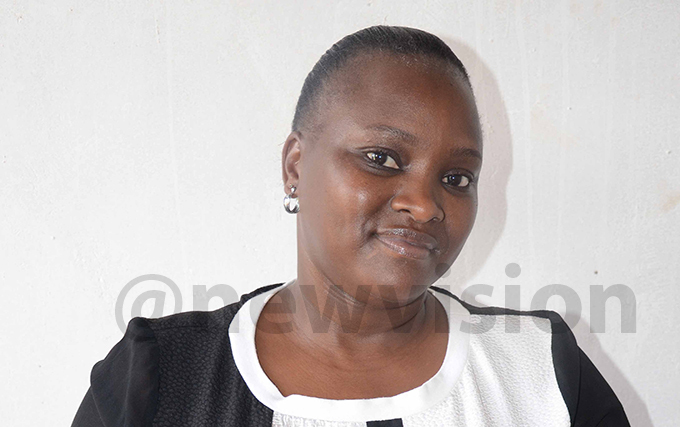 A changing room, toilets, bathrooms, an open restaurant, offices, kids play area, and a washing bay are still under construction.

This is a Christian based organization under the North point church in the USA. It mentors children especially boys into being strong leaders of the next generation.

They are groomed into God-fearing and men who are able to manage homes. It is found in Kansanga, Bond zone off Ggaba Road.

The project has other facilities in different parts of the country like in Busega and Kyebando Kisigula.

Simon Musinguzi, one of its mentors, says they endeavour to also create a strong bond with the children's families. They also pay fees for some of the children.

Musinguzi also notes that much as this is a children's project, at times other people pay for it at not more than sh50,000 for two hours.