Because of gender mainstreaming, Katunguka said the university has very many women in senior positions of administration and have played a great role in the growth of the university.

However, Katunguka emphasized the need to further prioritize girl child education adding that education will be the good equalizer between men and women.

This was during the Women's Day celebrations that were held at the University on Friday. The staff and students of Kyambogo University hosted a series of events to join the global celebrations.

The activities ranged from women power talks and discussions, marching, music, dance and drama, among others. 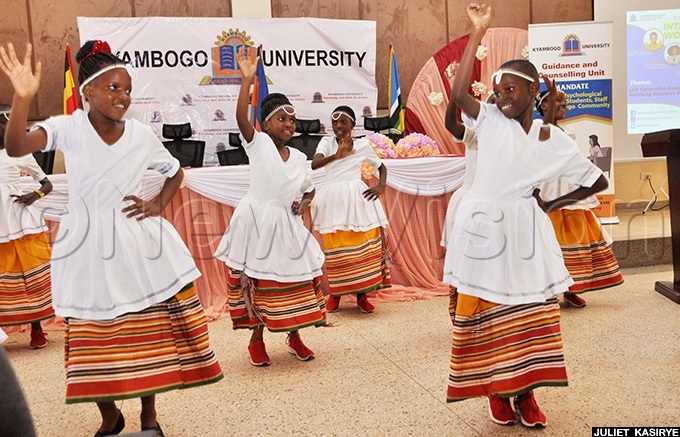 This was the second time the University marked the Women's Day. The institution first officially celebrated Women's Day last year.

"Women are not coming out to do research because men have seized most of the research projects or they just do not have the time," he said.

The VC admitted that the university still grapples with the challenge of sexual violence insisting there was a need for research to guide interventions since people fear to come out to report cases. 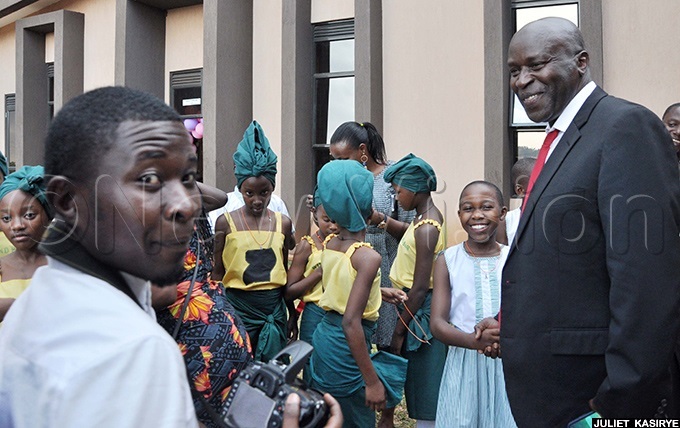 Dr Mary Goreti Nakabugo, the deputy chairperson of the University Council, commended the administration for consistency in celebrating the women achievements.

"A lot has been done to promote gender equality at the university. We now graduate many female students compared to the previous years.

For the last five years, the increase has been visible. The same is true with special interest groups," she said.

Nakabugo said Kyambogo continues to produce able women to not only the labour industry but also in different fields such as politics. "There is a need to sustain momentum," she said.

Maria Doucettperry, director at the University of Nevada in the United States, delivering a keynote address, commended Kyambogo for engaging in the conversation of women equality.

"We are what we are because of women however the challenges they face are still many. They are still underpaid on top of being victims of cultural norms and practices," she said.

Cranes on rampage, knock down Rwanda

Cranes on rampage, knock down Rwanda