Civil Society wants court to intervene in ...
Next Story

Nagawa was awarded the African Community Achievement Award, which is given to selflessness African men and women who serve their communities with pride.

Nagawa was awarded the African Community Achievement Award, which is given to selflessness African men and women who serve their communities with pride.

Jalia Nagawa Walusimbi, a Ugandan living and working in California USA, has scooped a top award for her contribution towards the preservation of the African culture and humanitarian work.

Nagawa, who is commonly known as Aunty Jalia among her Ugandan circles in California, was recognized during the African Fashion and Music festival (AFRIFAMU) in California USA.

She was awarded, the African Community Achievement Award, which is given to selflessness African men and women who serve their communities with pride.

"It is a humanitarian award, in recognition of the work I do for my community. I have been serving my Ugandan community for a long time in different positions, helping those in need and bringing Ugandans together," Nagwa told New Vision. 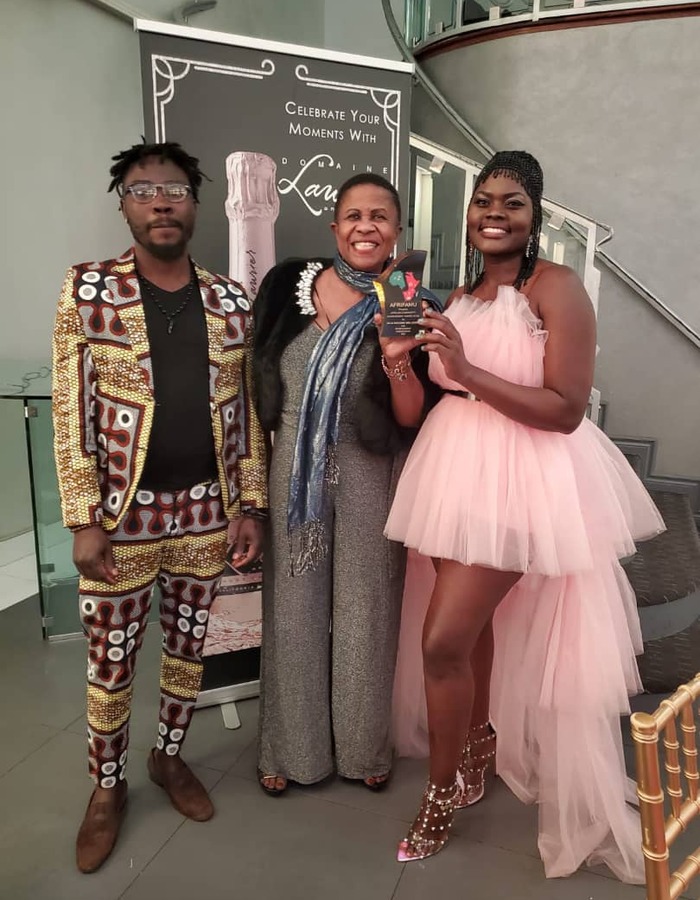 Nagawa, who has been living in the US, for the last 25 years, said she has been pivotal in building the community work together as Ugandans.

In California, Nagawa is known as a businesswoman, social activist and a performing artist, who promotes Uganda through her songs and African food dishes especially in the Ugandan and the African communities in California USA.

To promote Uganda's culture and Africa at large, Nagawa started up Jaliz Cuisine of East Africa, which specializes in catering African Food and Ugandan food in Particular.

Many Ugandans and other Africans living in California USA, appreciate Uganda's beauty at the cuisine which serves mainly Ugandan dishes such as Luwombo and Matooke.

Speaking about the award, Nagawa attributed her success, to the close and good working relationship she enjoys with the Ugandan and the African communities in the US.

"I feel wonderful and it is something I didn't expect but am so grateful for the award," Nagawa said.

She implored Ugandans in the Diaspora to always work together saying it is the only way they can empower each other and also develop Uganda and the continent at large. 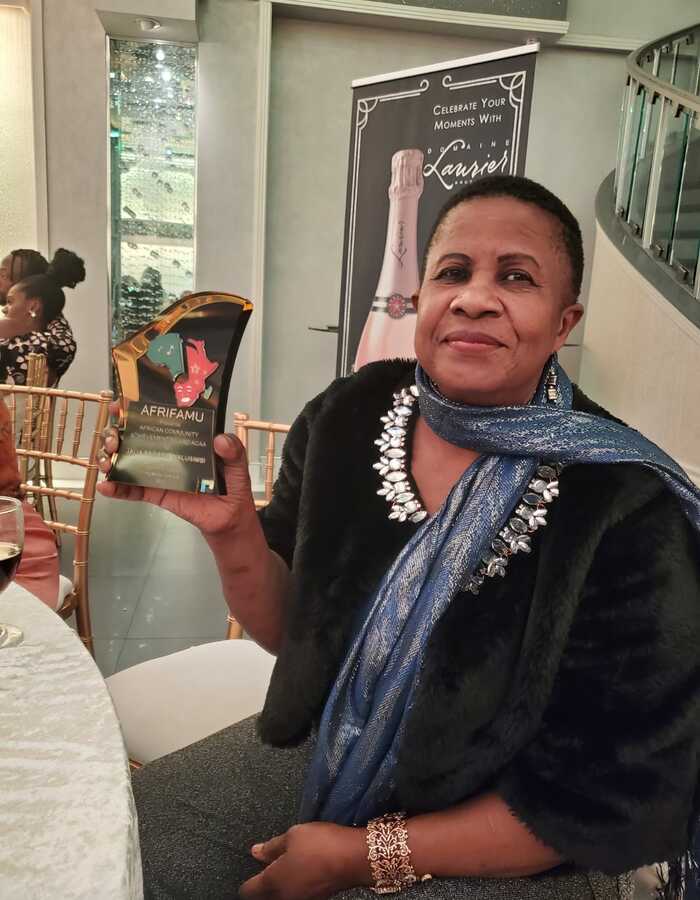 About Nagawa
Married to businessman and politician Haji Abbey Kigozi Walusimbi, Nagawa was born and grew up in Busiika Village, Luwero district.

She is a trained and certified food handler licensed to prepare and serve food and beverages at restaurants, which education she has used to establish restaurants and hotels in the US.

Besides the food business, Nagawa is a Ugandan/American recording artist, songwriter, and actress.

She has performed with renowned band and groups like tabley, Peterson Matovu,  and the tames, Shamita, soukous stars, nana chaku,  dodo munoko,  and the black pearls.

In 2018 and 2019, she participated at the Bantu Fest annual festival as a stage actor. She is passionate about helping and working with fellow community members in humanitarian and social work.

Her contribution to the building of the Ugandan community in California is respected and recognized by many Ugandans in the Diaspora.

In pictures : Life in the time of Coronavirus