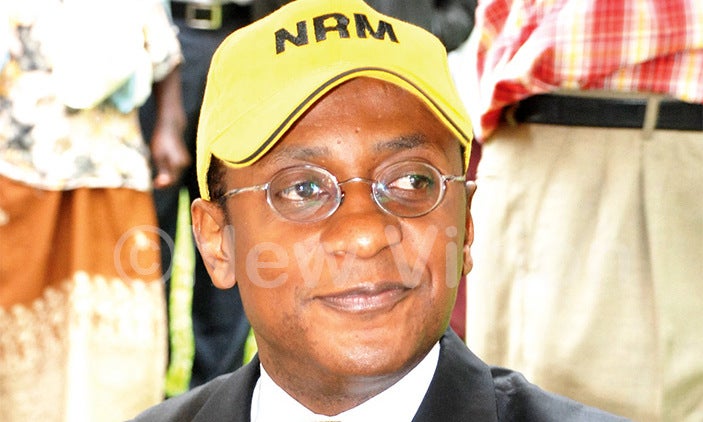 "We congratulate him for passing that hurdle that has been giving him a lot of discomforts especially with his foreign qualifications," Kadaga said amidst applause from MPs.

Sematimba, who scored 13, points in his A ‘level exams which he sat last year, at Kakoola high school in Luweero district, was not in the House during the recognition.

Sematimba sat for his first Uganda Advanced Certificate of Education (UACE) exams last year after he was dragged to court for lack of a senior six certificate which is number one academic qualification requirement for MPs.