"I thank Government for the gesture," said the world champion after Uganda National Roads Authority promised to suspend construction on part of the center that is in the Kapchorwa to Teryet road reserve.

Cheptegei has since last year been constructing the centre close to Kiprotich National High Altitude Training Centre in Teryet, Kapchorwa.

His centre comprises of a running track and a hostel. Cheptegei said he developed the idea with a view of developing young talent. 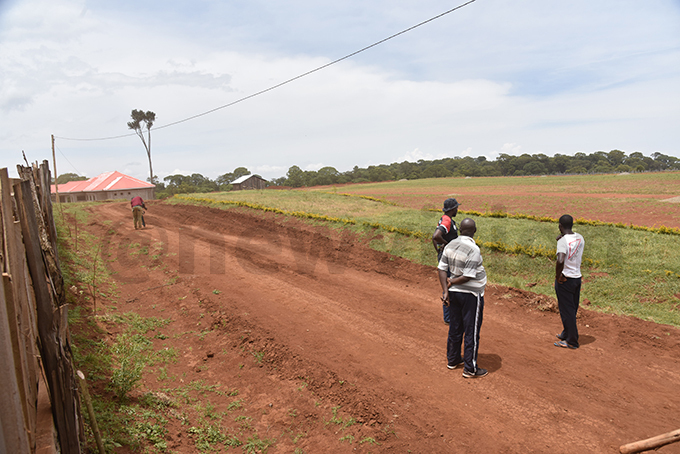 The support includes extension of the centre's running track away from the road reserve.

"We have agreed with UNRA on supply of soil to refill an extension area.

We have also agreed in principle not to tamper with the track until after the Tokyo 2020 Olympics. This is to allow Cheptegei train for the Tokyo games," promised Obua.

"These are public related offers that we shall also ensure are delivered to the site," said Obua.

Also on site was the UNRA project engineer Maureen Muyama who assured Cheptegei that he could use the affected land until the Olympics. 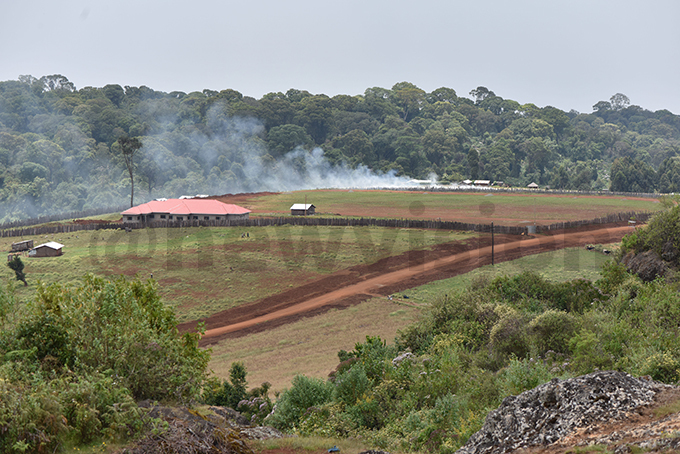 "We shall compensate him then allow him to shift his track before development of the reserve begins," explained Muyama.

She described as smooth the valuation process. "We have completed the valuation report for all those that are going to be compensated.

The report shall be submitted to the government valuer and thereafter the affected people will be contacted." 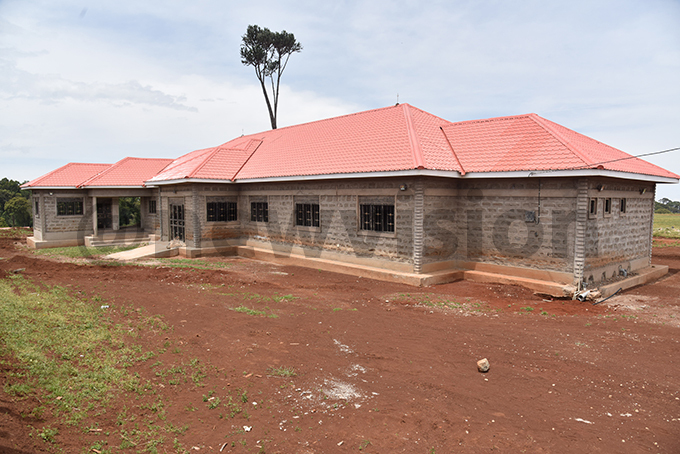 Muyama said they intend to complete the 12 kilometer road by June.

This road has over the past eight years been the biigest barrier to national center's development. It is almost impassible in the rainy season.

Uganda has much to offer the US

Coffee processing is the way to go

Is leather industry in trouble?