How Kampalans roasted and rhymed at Munyonyo
Next Story

Pallaso risks jail as Interpol takes over his case

If Police investigations reveal that Pallaso was only pulling a stunt to market the music video he was recording, the singer will serve jail time

If Police investigations reveal that Pallaso was only pulling a stunt to market the music video he was recording, the singer will serve jail time

A week or so ago, a video showing Pallaso wailing after an alleged beating in South Africa circulated on social media. 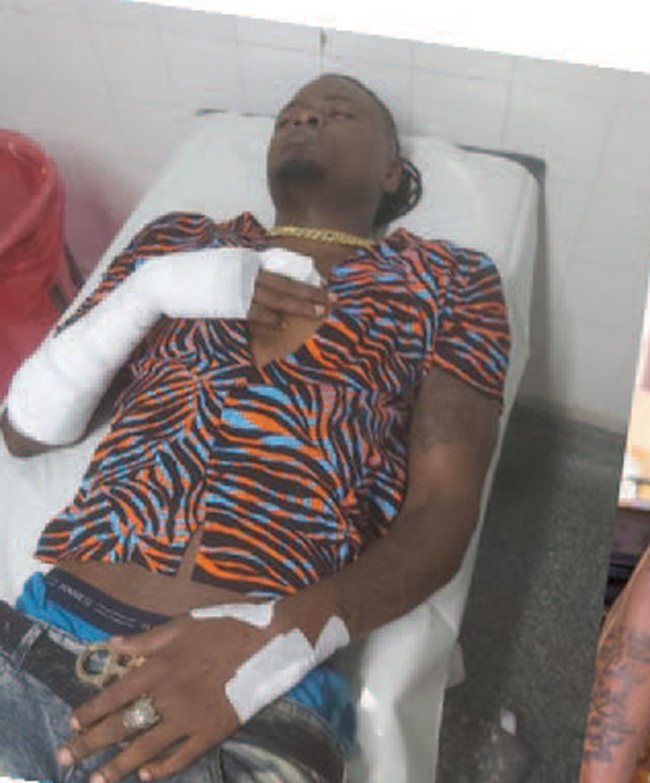 The whining from the Go Down Low singer raised alot of interest and debate. The latest we can reveal is that Interpol has received reports about the alleged beating and the international body has kicked off investigations.

According to the Interpol's acting commissioner, Allison Agaba, the international police received a phone call from a friend of Pallaso who told them that the singer was in danger and urgently needed help.

"On the night of February 20, 2020, a friend to Pius Mayanja informed us that he (Pallaso) had been attacked in South Africa by unknown people who beat and stabbed him and that he required urgent medical attention and police intervention. We generated a message to our counterparts in Pretoria to run to his rescue," Agaba revealed.

In a separate video, Pallaso claimed that the attack was xenophobic in nature. However, others have since alleged that Pallaso was beaten over a South African woman who he tried to "steal" from a tycoon.

"You will not expect to come to South Africa and hook up with people's wives and you expect to go back freely. I have heard that that guy was beaten up by some people of a tycoon here for taking on one of the tycoon's girls. Ugandans should know there limit. They should not play around with people's ladies this side, it is better they come with theirs," the source alleged.

However, according to Interpol, the reason for his beating is still unknown and the case is still under investigation.

Is this likely to turn out to be like the case of the Rev. Isaac Mwesigwa? The priest was recently arraigned in court over faking his kidnap. With the way the Police have decided to handle such stunts, we may see many wallow in jail, and whether Pallaso is going to serve as an example to others, only time will tell.

If police investigations reveal that Pallaso was only pulling a stunt to market the music video he was recording, he may only be able to watch it (video) after serving a jail sentence.

Artistes have used stunts to sell their music before. To-date, whatever misfortune befalls an artiste is taken with a pinch of salt. The social media responses to Pallaso's attack tell the story of a nation of people tired of artistes and their stunts.

When Bebe Cool was shot in 2008, responses were varied, with some commiserating with him while others thought it was just another stunt. When Chameleone pulled a Superman move and flew from the fourth floor of a hotel in Arusha, some treated it as fiction.

Up to now, Chameleone walks with a limp and we are still in doubt whether he was beaten over a woman, by common thugs or he sleepwalked like he claimed.

When Dans Kumapeesa was hit on the head in 2017, many thought it was a joke, but after a few weeks, the young producer breathed his last and this was when many people got to know the truth.

In 2018, Mowzey Radio was involved in a bar brawl, which eventually led to his death. First were allegations that he was faking it for likes. 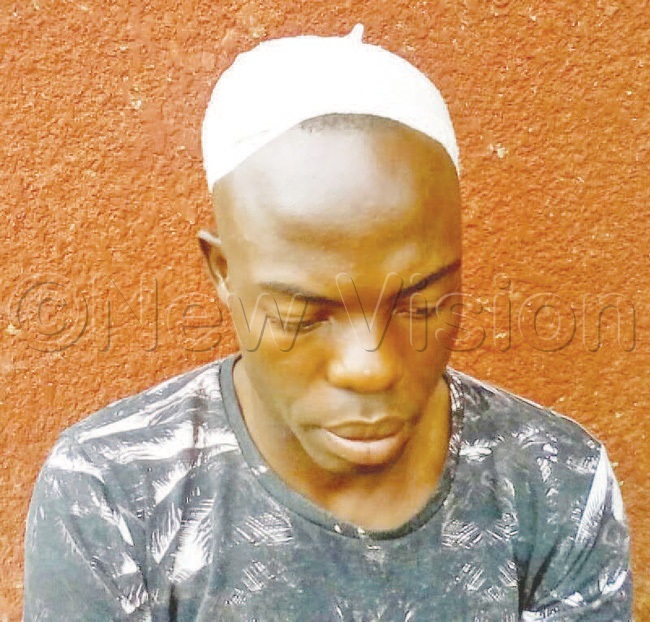 Just last year, people asked Gravity Omutujju to "count in us some clever" as he claimed that he had been shot at a fuel station. The likes of Bebe Cool showed support.

However, when pictures of a toy pistol and the bullet wounds hit social media, we laughed some more, for such bullets would not even kill a caterpillar. Gravity shooting challenge followed on social media.

For the Mayanja brothers, the association with violence has stood the test of time. It is probably because they are celebrities so they become easy targets, or there is a violent streak in their bloodline. 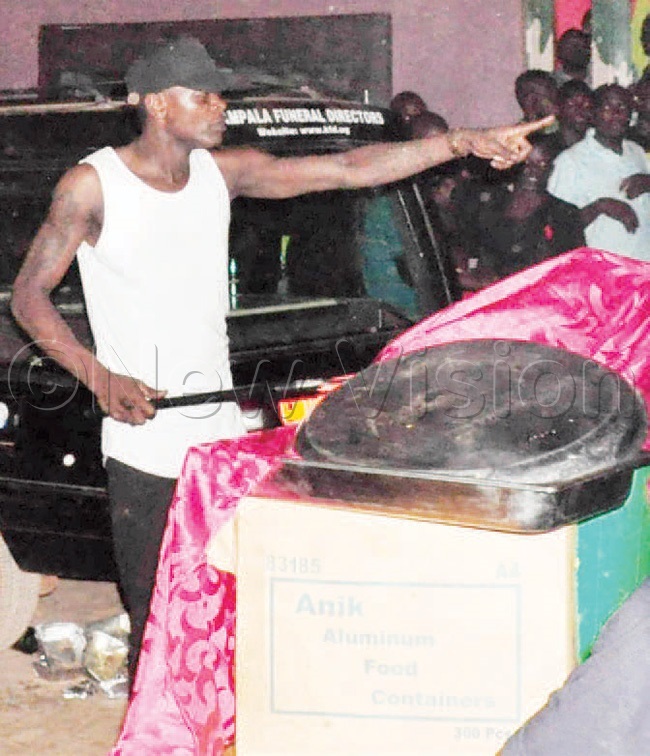 The likes of Pallaso, AK47 (RIP), Weasel Manizo and Chameleone have hit tabloid headlines over there involvement in violent incidences in bars, clubs and at times even at home.

Chameleone is said to have beaten up Josephat Sseguya in Luwero and is said to have sent goons to beat journalist Josephat again at his home. A¬ er reporting him to police, he chickened out and apologised on social media.

His wife Daniella Atim also led to divorce, citing Chameleone's violent behaviour towards her. The mysterious case of Robert Karamagi, that keeps "disappearing and reappearing", is gruesome.

Karamagi was allegedly set ablaze in Chameleone's compound in Seguku. Much earlier, Chameleone, Bebe Cool and Bobi Wine had regular fights in Guvnor (than AngeNoir) that led to their suspension from the nightclub.

Weasel Manizo is another whose record of violence stinks. With Radio, Weasel learnt how to start fights in bars and clubs and is said to have been involved in several fights.

Alongside Radio, he allegedly fought guards at Ange Noir, which led to there suspension from the nightspot. It is then that they ceased physical violence and resorted to the song, hitting back with Ekiduula kyo.

His most notorious fights, in which Radio seemed the proponent, started at Casablanca, continued to Kira Road Police Station and ended at there home, Neverland in Makindye. There was also a fight with Bebe Cool at Effendy's bar.

AK 47 was your typical last born who left¬ the big boys to do the fighting for him. Unfortunately for him, it was alleged that he was attacked in a bar toilet and hit with a blunt object, which led to his demise.

It is only advisable that the Catholic Mayanja family should pray for redemption and survival during this Lent season.

We are of the same class

A singer seeking to excel