The Bombers, as Uganda’s national boxing side are popularly known, fielded a full side of eight male and one female boxer and only managed to get one slot.

Bwogi was the only Ugandan to qualify for the Olympics. (Courtesy photos)

The Bombers, as Uganda’s national boxing side are popularly known, fielded a full side of eight male and one female boxer and only managed to get one slot.

2012 -Qualifiers- Federation was on ban

There is indeed no substitute for preparation.

Uganda's dismal performance at the just concluded Dakar Africa Olympic qualifier is a classic endorsement of this analogy.

The Bombers, as Uganda's national boxing side are popularly known, fielded a full side of eight male and one female boxer and only managed to get one slot.

Welterweight Shadir Bwogi was Uganda's lone qualifier in the sh 500m outing where the country fielded her first full team in a long time. 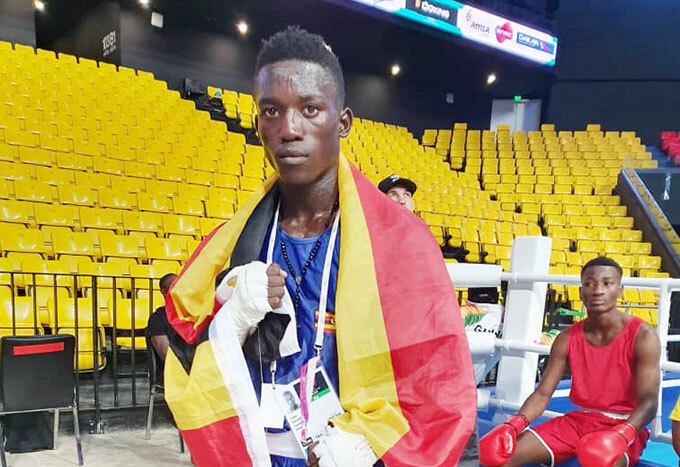 If statistics are anything to go by then this could be one of Uganda's worst qualifiers. As things stand now, this competition is only equalled by 2008 when Uganda only got Ronald Serugo as its representative.

Like Zambia, who fielded three boxers and all qualified for the Tokyo Olympics, Uganda should have invested more in preparation than the actual trip.

More time was instead spent on squabbles on who was supposed to fund the team's preparations. At the end of the day the team trained for only a month.

While other countries were having international build-ups the Bombers were holed in a not so impressive camp in Luzira Prisons.

Experience forms a solid base in such competitions. This was however in sharp contrast to the kind of team Uganda fielded.

Of Uganda's 13 boxers, eight were making their international debut.

Together with feather weight Suzan Akello, light weight Rebecca Amongin, welter weight Emily Nakalema and middle weight Doreen Nassali were stepping in the ring at this level for the first time.

Was it therefore surprising that of these only Adinan, Bwambale, Nanziri and Nakalema registered a win? Amongst the outright losers Nanziri, Amongin and Nassali were only saved from further punishment by the referee.

Matters were not helped by a more competitive qualifier. While in previous editions a distinction was made between open boxing and the elite side of the AIBA ranks, it was a different story this time.

The qualifiers for the first time also involved traditional professionals.

Then, there was also AIBA's elite side- the WSB and APB, who previously had their own qualifier, also brought in the mix. This undermined the open boxers' (previously amateur) chances. 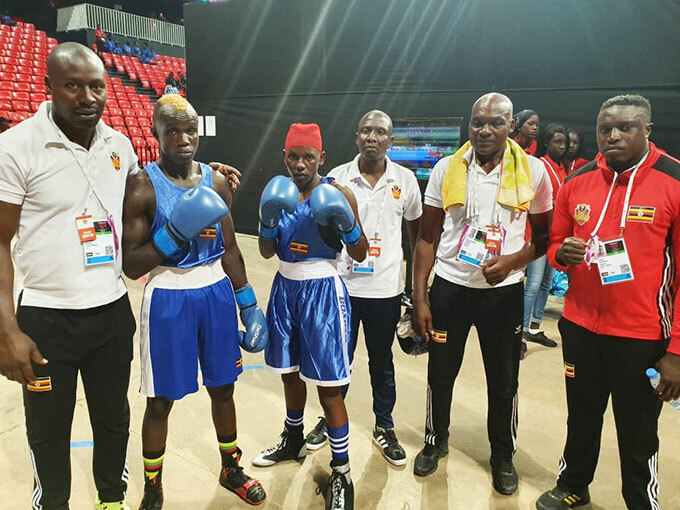 With Uganda fielding only open fighters there was always little chance of making it.

Kenya for instance left nothing to chance. Their featherweight Nicholas Okoth, a double Olympian, made an easy meal of Isaac Masembe.

Was it proper to drop a female coach for a receptionist?

Much as Muhangi insists that Jasmine Kobusingye is an administrator, the general view remains Mercy Mukankusi should have been on the team.