I am speechless and traumatised - Mother of tortured child

"Upon seeing me, Anna smiled and asked me, “Mummy…Mummy, are you the one, are you back from work? I am feeling alot of pain in the chest, see even on my thighs, the fingers, hands and my toes,” she said.

"Upon seeing me, Anna smiled and asked me, “Mummy…Mummy, are you the one, are you back from work? I am feeling alot of pain in the chest, see even on my thighs, the fingers, hands and my toes,” she said.

The female Police officer, whose kid featured in a video clip that went viral, on social media, while she was being tortured, has expressed shock at what happened to her child, after she jetted into the country, from Somalia.

I am speechless and traumatised - Mother of tortured child jets in

"When I looked at my daughter, I held the breath, I became speechless, and felt traumatized at the same time," Alesi Azaru, mother of tortured 3-year-old.

Alesi Azaru, who is attached to Police's Field Force Unit, has been in Somalia, for more than a year.

She landed at Entebbe International Airport on Sunday morning.

She told New Vision, that being a single mother, she left her child, Ann Gabriella, 3, with her brother, Denis Achidri, and his wife Fortunate Badaru, before she set off to Somalia. 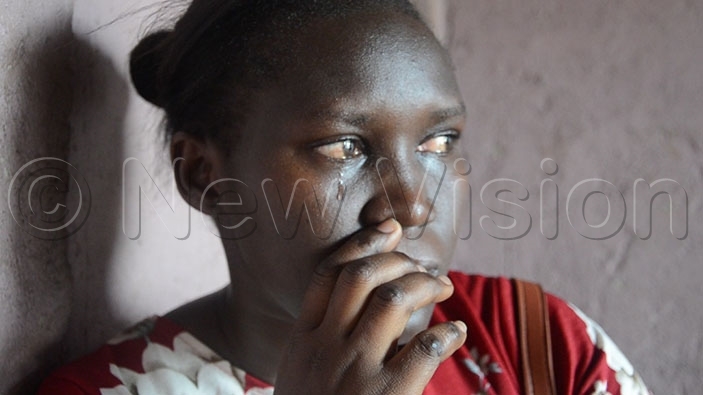 Achidri, works with the Auditor General's office, while Badaru, is her longtime trusted friend.

She added: "I used to communicate with her, and she could send me the photos of my daughter while playing, which made me think all was fine." 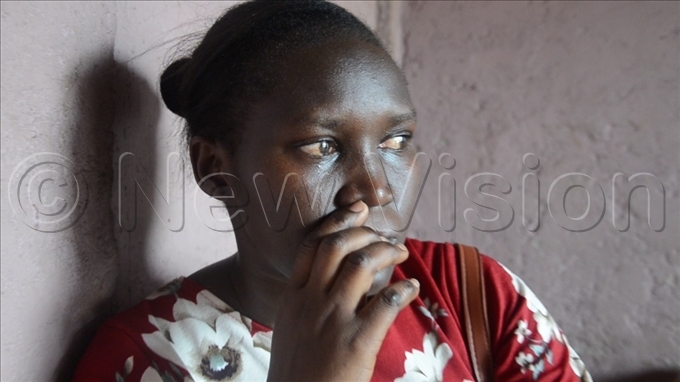 "After watching the clips, I realized that even the birthday photos, she last sent me were just a cover-up of what was actually happening on the ground,".

She added that one day, she sent her photos while the girl was annoyed, and she (Badaru) told me it was because she was missing me," said Azaru.

"Last week I communicated to her that I was planning to seek for two weeks leave to come and check on my daughter, little did I know that I was going to find her in such a condition," she said. 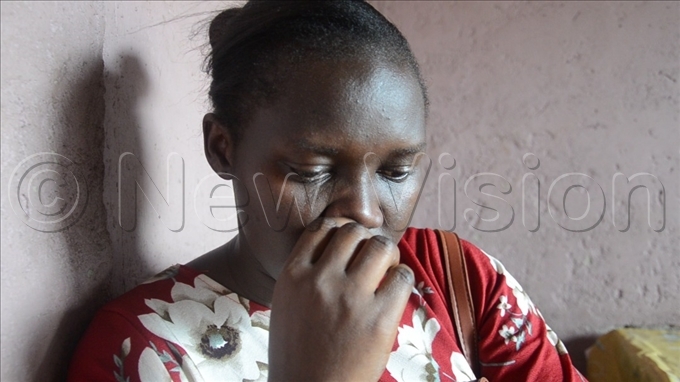 "When I watched the first video clip, I doubted it was my own daughter not until I found her bedridden at Kira Medical Centre when I came back on Sunday," she said.

She said that on looking at her bedridden daughter, she saw a purely different person far from the one she had before leaving the country.

"When I looked at my daughter, I held the breath, I became speechless, and felt traumatized at the same time," she said. 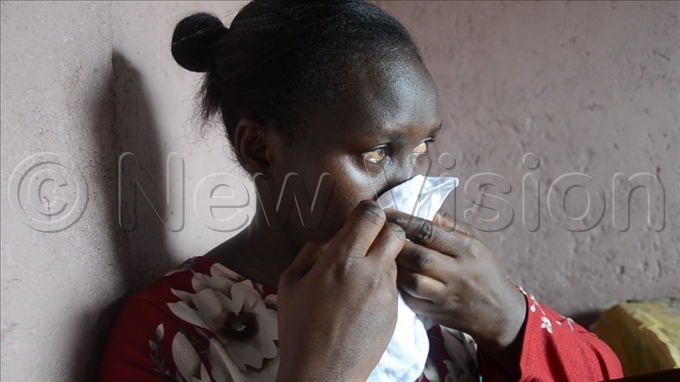 She further narrated that upon seeing me, Anna smiled and asked me, "Mummy…Mummy, are you the one, are you back from work? I am feeling alot of pain in the chest, see even on my thighs, the fingers, hands, and my toes," she said.

Azaru, added that she went closer to her child and hugged her as tears rolled down her cheeks.

"I thank God my only child is still alive. How I wish Badaru, told me she was tired of my child. I would have relieved her of the ‘burden' other than treating her like I had ever wronged her in any way," the Police officer lamented.

She also revealed that since she came back, she decided not to meet her daughter's tormentor until the right time comes.

Meanwhile, the Police at KMP East and Kiira Division, arrested Badaru after concerned citizens in there neighbourhood, recorded videos of child abuse and informed the Police. The video was widely shared on Thursday last week, clearly indicating how the 3-year-old victim was being tortured. 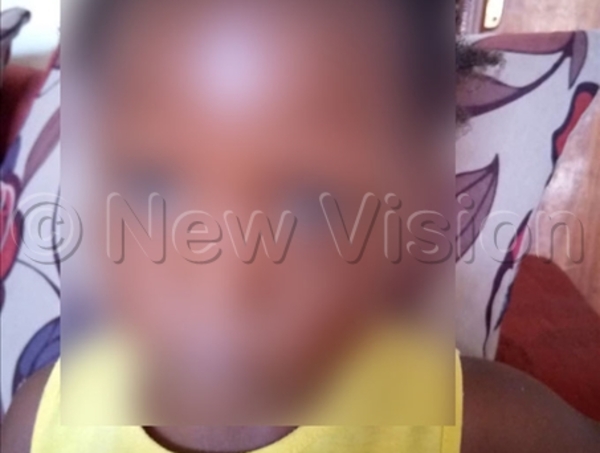 During the six months she has been away, neighbours reportedly kept hearing the victim screaming due to torture from her guardian. They brought the matter to the attention of her husband who cautioned her, but she is reported to have continued torturing the victim wherever her husband was not around.

She would pour water on the victim, cane her all over the body, push her against the wall and pierce match sticks around her private parts, as well as making her sleep in the wardrobe.


She claims she was disciplining the victim wherever she would urinate or defecate in the house but treated her children of the victim's age differently.

According to the Police, the victim was recovered and upon medical examination, found to have both healing and fresh scars on the stomach, chest, private parts, head, hands, face, buttocks and all over the body, suggesting ongoing abuse or torture.

She is responding well to the treatment and counseling, under the care of her Auntie Wendy Angundeyo.

General fails to show up at CID