March 02 - Top stories of the day
Next Story

Cardinal Wamala thanked Museveni for his enormous financial and moral support towards the museum project.

Cardinal Wamala thanked Museveni for his enormous financial and moral support towards the museum project.

KYOTERA - Emmanuel Cardinal Wamala is one of the elders that embraced Museveni's vision of liberating Uganda from misrule and gave him the blessing to pursue it. In this way, he contributed to the prevailing peace, stability and development that the country is enjoying.

"I congratulate Cardinal Wamala on his great service to the Church and Uganda. Our good relationship with the Cardinal is a clear demonstration of how the elders can work with young people to defend and develop the country. 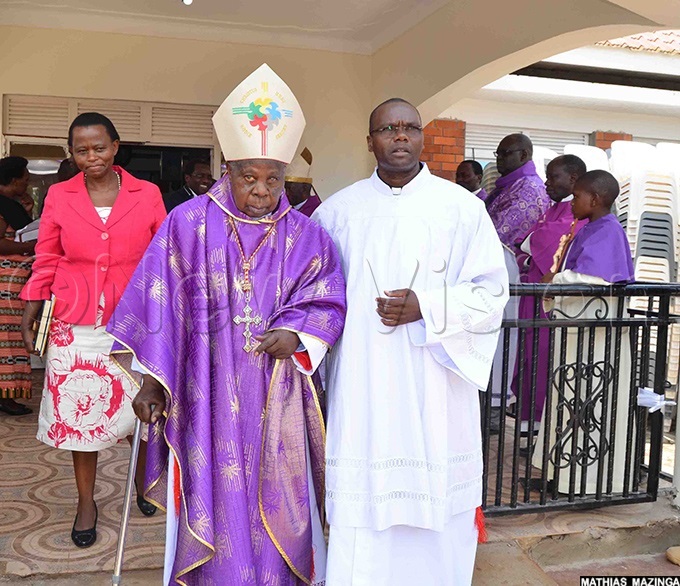 "When we got the vision to liberate this country which was then in political and economic turmoil, we were still young. But when we went to our elders such as Emmanuel Cardinal Nsubuga, Cardinal Wamala, Prof. Yusuf Kironde Lule and Dr Samson Kisekka, they welcomed us.

"Our elders were older than us. We were like their children. But they welcomed, encouraged us and gave us the blessing to pursue the mission. There were people who criticized our achievements, but Cardinal Wamala was not among them," President Museveni said.

He made the acknowledgement during the official opening and launching of Cardinal Wamala Museum at Kamaggwa-Kaliisizo, Kyotera district on Saturday (February 29). 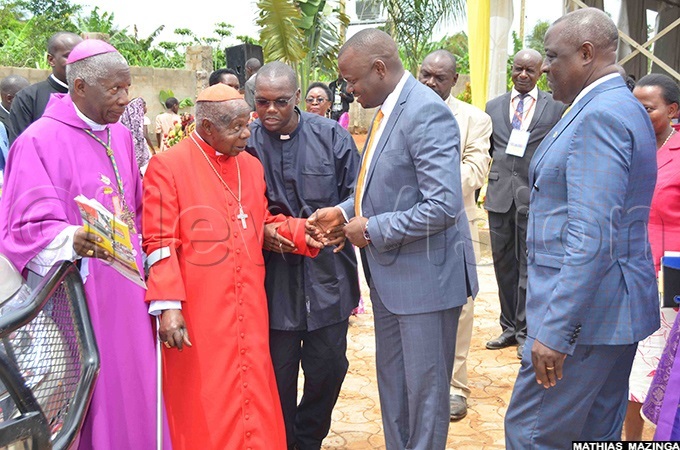 Museveni later praised Wamala for being mindful of the need to preserve his family's legacy, which was why he built the museum at the home of his parents, the late Tereza Namayanja and Cosma Kyamera. 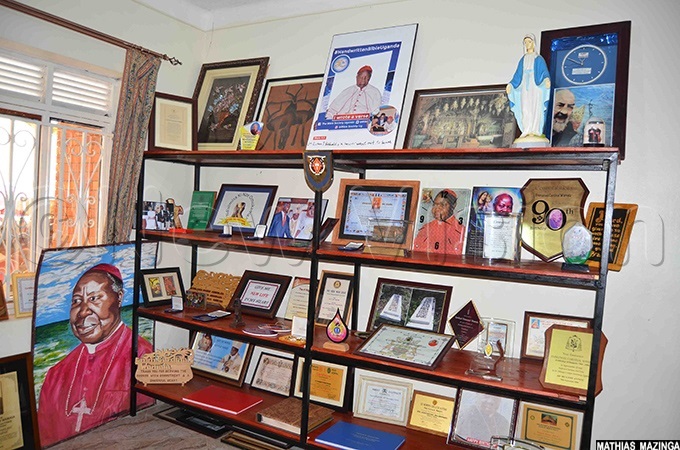 He advised the people of Kamaggwa to take advantage of the museum to learn things that would help them to be enlightened and subsequently make a contribution to the area's development and transformation. 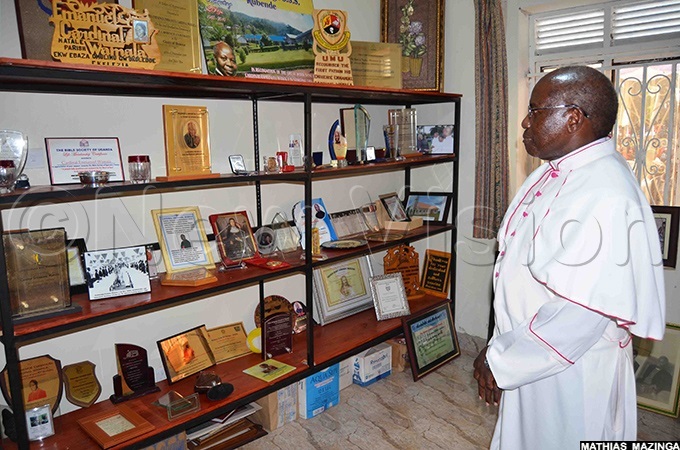 Cardinal Wamala thanked Museveni for his enormous financial and moral support towards the museum project. He also thanked him for visiting Kamaggwa and for launching the museum.

Earlier during mass, the bishop of Masaka, Serverus Jjumba asked Ugandans to learn the culture of preserving important things. Jjumba's advice was echoed by the Chairman of the Uganda Episcopal Conference, Bishop Joseph Antony Zziwa.

Museveni was enormously praised by Bishop Joseph Antony Zziwa for being a good friend of the Cardinal. He also thanked him for his moral and financial support to the Church, especially during the AMECEA conference last year. 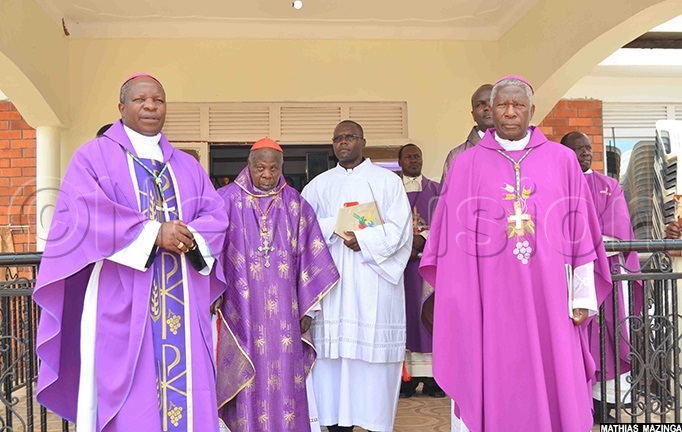 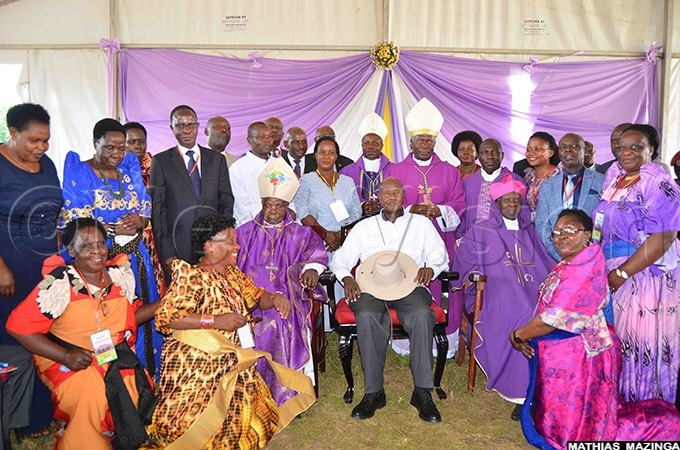 Museveni projected his friendship with the Cardinal in even clearer terms when he offered to fund every pending thing on the museum, "in the name of Emmanuel Cardinal Wamala." He also instructed the statehouse Finance controller, Lucy Nakyobe, to work with the local leaders to ensure that all the villages in the area get electricity and other development projects.