British trade negotiators begin a marathon of talks on Monday in Brussels aimed at forging a new post-Brexit relationship with the EU, but the two camps have drawn red lines that remain far apart.

The EU's chief negotiator Michel Barnier and his UK counterpart will lead the talks, which would be held over several weekly rounds in Brussels and London. 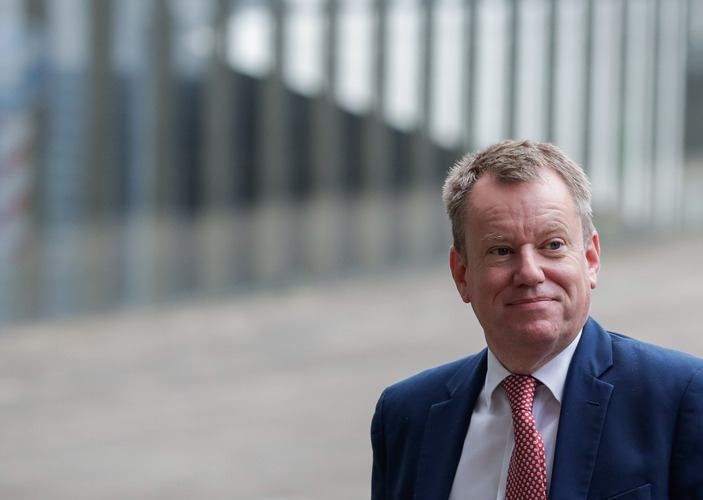 The negotiations start just over a month since Britain left the EU, and are meant to wrap up by the end of this year an exceedingly tight timeframe that few see as feasible for anything but a bare-bones accord.

British Prime Minister Boris Johnson has ruled out extending the transition, though he has the option to do so, and both sides are looking to an EU-UK summit in June to decide whether it is worth continuing.

The negotiations have been clouded by mistrust and weeks of chest-beating as each side has accused the other of shifting away from goals set out in a non-binding political declaration struck late last year.

Meanwhile, the UK is insisting on setting its own rules in the name of "economic and political independence". 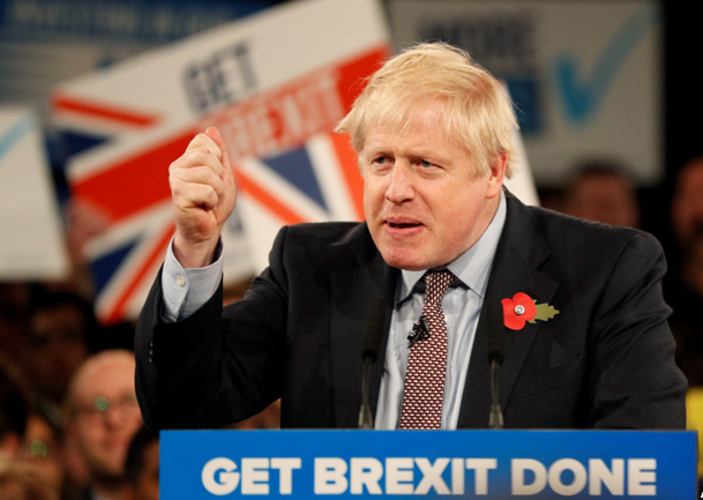 Experts warned that the two sides are on a collision course, with a deal highly unlikely without a major concession.

Fabian Zuleeg, head of the European Policy Centre, said he was "pessimistic" about the outcome, because of the UK's fervent desire to break from EU rules.

"It's very difficult to see where they could meet to make this work," he said. If the British government "sticks to their line, there cannot be a deal". 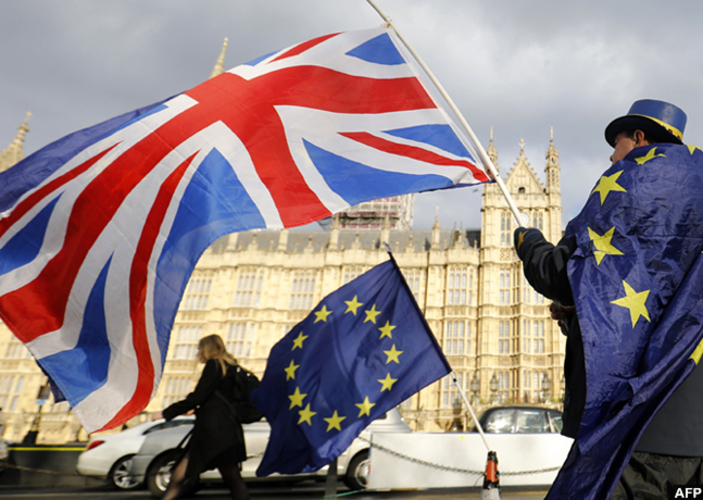 Underlining tensions, Barnier, in an uncharacteristic display of podium-thumping, has warned Britain that any backsliding on its EU divorce terms would torpedo trade talks.

The Brexit deal notably requires checks on British goods crossing the Irish Sea into the UK territory of Northern Ireland that Johnson now says are unnecessary.

"Clearly, at the beginning of any negotiation, there's a bit of posturing. Both sides want to state the strongest possible case," said Zuleeg.

Experts see a deal limited to goods as the most likely outcome, but that would still require customs checks for products crossing the Channel and lacks the ambition called for by businesses.

But fishing -- of relatively minor economic importance but of totemic significance to Britain and EU states such as France and Spain -- could be the flashpoint that scuppers a deal.

Barnier has emphasised that fishing is "inextricably" linked to the whole agreement. The EU is demanding its fishing boats continue to have access to British waters in return for British fishermen being able to sell their catches to their biggest and closest market.

If there is no broad trade deal, economic pain will be felt on both sides -- but especially in Britain and in Ireland, the EU member most dependent on trade with the UK.

Without a deal, UN economists calculate the trade hit would see the UK annually lose export revenues of up to 29 billion euros ($32 billion). The EU buys nearly half of all British exports. 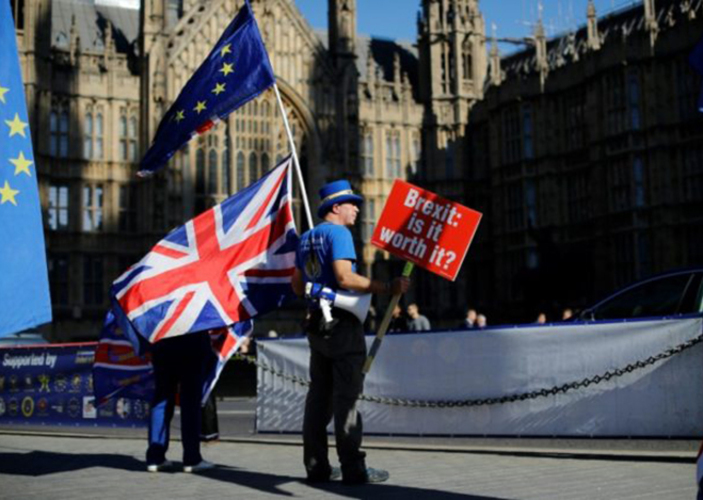 Johnson and his government appear ready for British businesses to bear the pain from a no-deal.

"What's very intriguing about this government, and what makes it so hard to judge, is that Johnson is apparently unwilling to take any account of business concerns," Jill Rutter, a senior fellow at think-tank The UK in a Changing Europe told AFP.

An EU official, speaking to AFP on condition anonymity, warned that Brussels did not have an alternative plan up its sleeve.

"There is only a Plan A, no Plan B. Because Plan B is to extend the negotiations and we know the British don't want that," the official said.

The Ministry of Defence