Bishop Kaziimba (new archbishop) and Archbishop Ntagali during the welcome ceremony at Namirembe Cathedral in Kampala. Photos by Alfred Ochwo

Leaders have been advised to pass on their offices to other people when they are still popular and loved. Without pointing at anyone, Stephen Kaziimba Mugalu, the Archbishop-elect of the Church of Uganda, said some leaders leave office when the public is fed up with them.

"We just keep these offices for a few years and we leave them and we do not need to hurt or backbite one another because this is God's calling for a particular time, mission and after that, you hand over to somebody else," Kaziimba said. 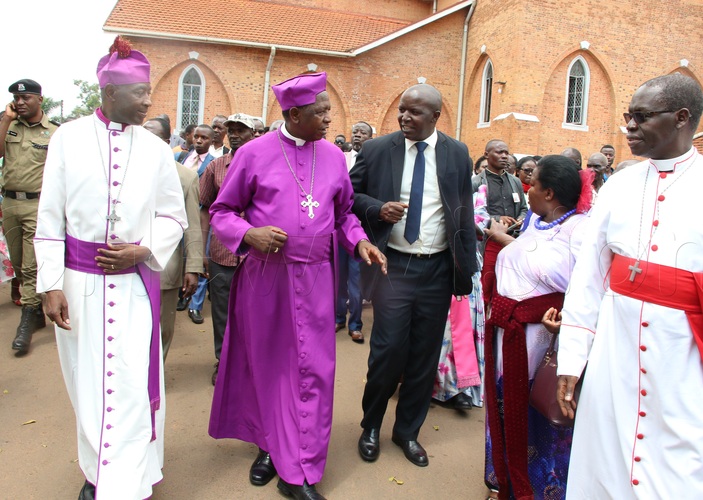 He made the remarks during the administrative handover of the provincial office at St Paul's Cathedral, Namirembe in Kampala on Wednesday.

The handover was witnessed by several members of the clergy, including the Bishop of Namirembe, Wilberforce Kityo Luwalira; the president of Mother's Union, Canon Dr Ruth Ssenyonyi; the Provincial Secretary Canon William Ongeng and other Christians. Kaziimba did a tour of his new office, led by his predecessor the Rt Rev. Stanley Ntagali and later publicly received the office.

On August 28, last year, Kaziimba was elected to serve as the ninth Archbishop of Uganda and Bishop of Kampala, effective March 1, 2020. "That is why people do not appreciate the good things they have done for the public because they do not want to hand over office after their service," he said.

Kaziimba said their transition has been smooth, adding that the outgoing archbishop, Ntagali, worked hard to see that he (Kaziimba) settles peacefully in the new office.

Quoting 1 Kings 20:11, Kaziimba said: "A warrior putting on his armour for battle should not boast like a warrior who has already won." The incoming primate explained that Ntagali has reason to rejoice for he has served the church well and his achievements will live on.

Kaziimba said it was a great day for him to receive the administrative report and the keys to the office from the eighth Archbishop of Uganda.

"It is a great day in my spiritual life because in 1984, on Ash Wednesday like this, I received Jesus Christ as my Lord and personal saviour. So, this is my spiritual birthday," a jovial Kaziimba told the congregation.

He revealed that during his tenure, top on the agenda will be addressing the mushrooming religious cults, occults as well as the family and its obligations.

Ntagali noted that the smooth handover of office should be a lesson to everyone that "if you are given an office even in the Church, hand it over because it is a public office". 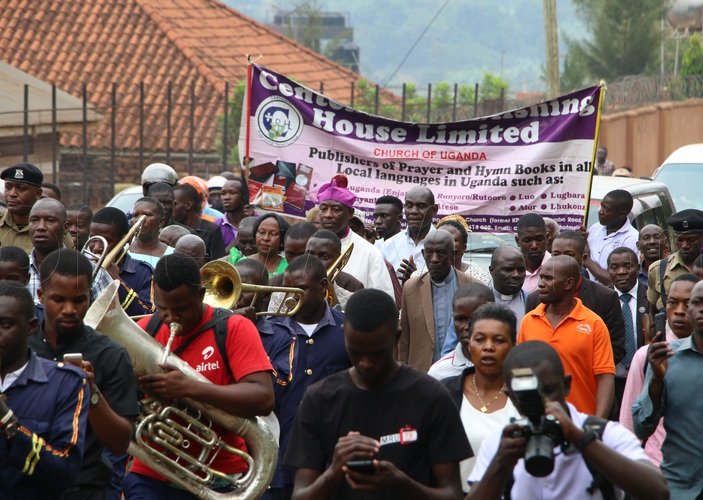 He said he had handed over a report, which covers the completed and ongoing projects of the Church, the issues of finances and the plans for the future so that the incoming archbishop knows where to begin from.

"The report covers all aspects of the church, the dioceses and church-founded institutions so that the prelate knows what has been done. I am happy that I am handing over a united vibrant Church," Ntagali said. 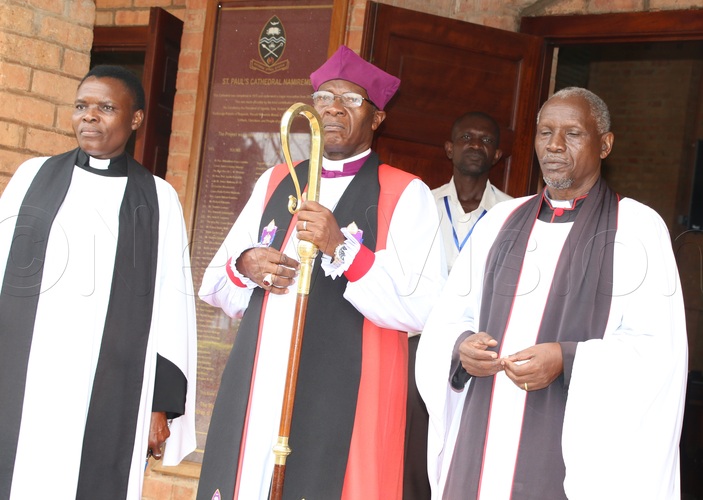 Kaziimba was the Bishop of Mityana Diocese for almost 11 years.

Notice from Ministry of Finance