Goalscorer Paul Mucureezi proposes to his girlfriend after Vipers punish Maroons 5-0 at Kitende while KCCA beat Police 1-0 at Lugogo to keep the title-chase drama alive.

Goalscorer Paul Mucureezi proposes to his girlfriend after Vipers punish Maroons 5-0 at Kitende while KCCA beat Police 1-0 at Lugogo to keep the title-chase drama alive.


Title-chasing Vipers dished out a humbling 5-0 win to Maroons to keep their quest for a fourth league title alive, as closest challengers KCCA kept up their chase with victory at Police.

The Venoms maintained a four-point gap at the summit and such a dominant result in Kitende will have provided the boldest of statements to Mike Mutebi's Kasasiro Boys, who are looking to retain the title they won last season.

KCCA did their part, edging Police 1-0, courtesy of Herbert Achai's goal at Lugogo.

Several miles away, at St. Mary's Kitende, Maroons were getting a beating in a one-sided affair as the hosts took the visitors prisoners to move closer to champion status.

Allan Kayiwa opened the scoring in first half stoppage time, Brian Nkuubi improved the lead after restart, before he set up Milton Karisa for his first goal since returning to the club. Substitute Paul Mucureezi, who came on for Karisa, put the tie beyond a hapless Maroons when he connected Aziz Kayondo's delivery 15 minutes from time - and he spared the better part of his celebration for a special ritual at the end of the game.

Abraham Ndugwa completed the rout with his first touch after stepping on in place of first goalscorer Kayiwa as Vipers underlined their quest for the top honours.

After the final whistle, Mucureezi got down to a brief, but important, ceremony. Cheered on by his teammates, the former KCCA midfielder called out his girlfriend to the centre circle, went down on one knee and proposed to her.

She cheerfully responded in the affirmative as Mucureezi's teammates combined their match victory celebration with his matters-of-the-heart win.

Meanwhile, as it stands, Fred Kajoba's side need to win five of their remaining six games to secure the title. They are on 53 points. KCCA are hot-on-their-heels in second on 49 points.

Villa and URA, who are both on 40 points, are not far behind. The Jogoo have a game in hand over KCCA, Vipers and URA, and they will up and ante if they beat Bright Stars on Friday.

Elsewhere, Mbarara City narrowly beat BUL 1-0 to subject the Jinja-based side to a fourth defeat in the last five games. The two sides are now level on points (33), but with BUL having a better goal difference over the Mbarara side.

Vipers and KCCA return to action on the turn of the new month. The Venoms will be away at Wakiso Giants while Kasasiro Boys while host strugglers Proline.


Take a look at the action as it happened at Lugogo: 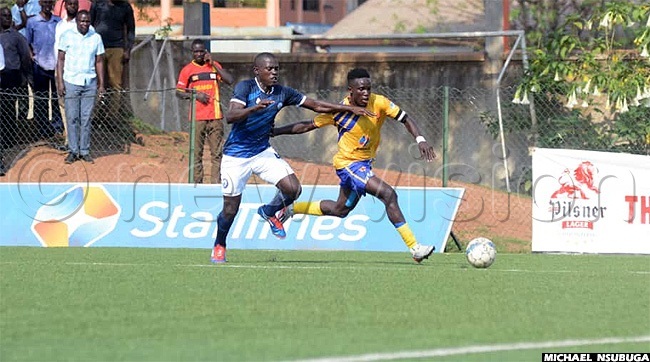 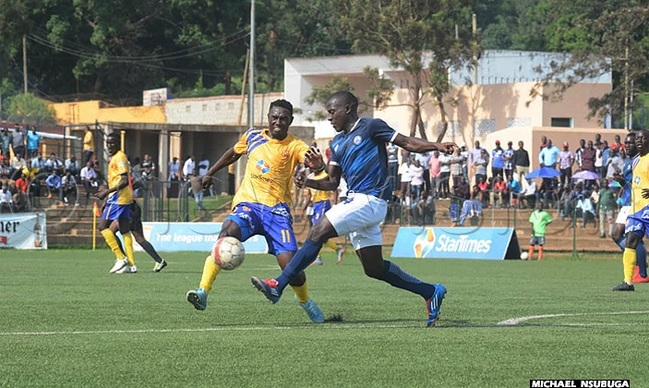 In the 20 meetings of the two sides, Police had never beaten KCCA. Mike Mutebi's side had won 14 of those duels, with six contests ending in a draw 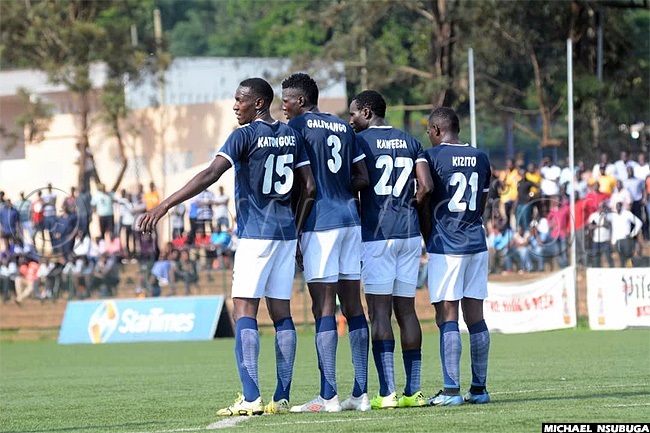 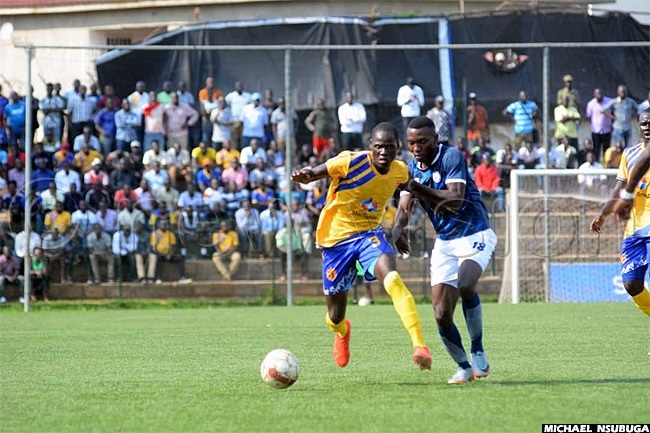 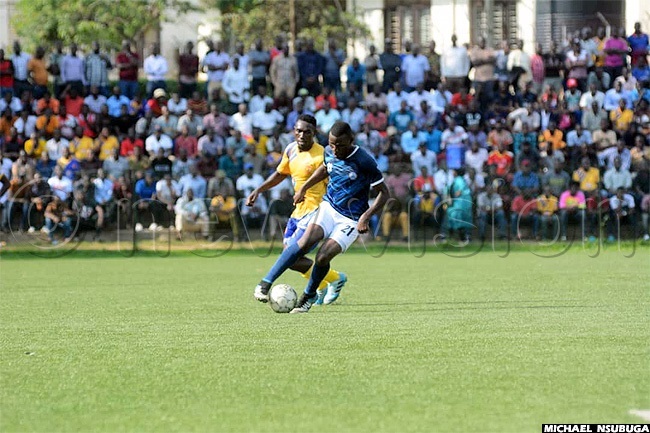 Tough game, but KCCA had the last laugh 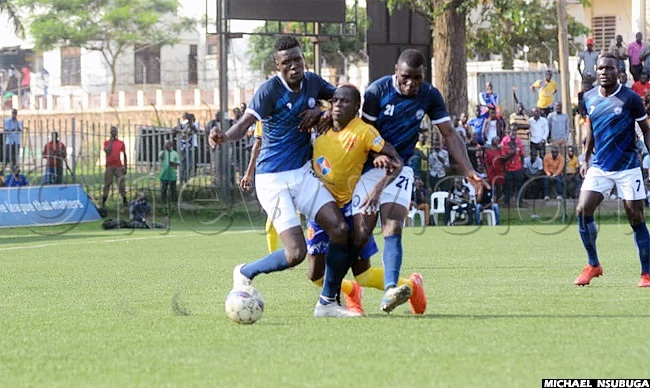 Girls who talk to â€˜Godâ€™

Let us receive Godâ€™s peace as we celebrate Christmas