Navio selected as brand ambassador for Ven...
Next Story

She has the booty and looks. Just when you expected her to gravitate towards him like a moth to a fame, it is the other way round.

The National Resistance Movement national vice-chairman Haji Moses Kigongo is acting like he is the lucky one in the relationship, and has moved fast to make her head of his harem.

Kigongo has legally registered his marriage with Sharifah Karungi, close to four years after he led a delegation to Kanungu to meet her parents (2016).

Sources at the Uganda Registration Services Bureau, which is responsible for civil marriages, reveal to the Kampala Sun that their marriage was legally registered on Tuesday, February 18. "She is now fully recognised as his wife and is due legal rights," a source there added. 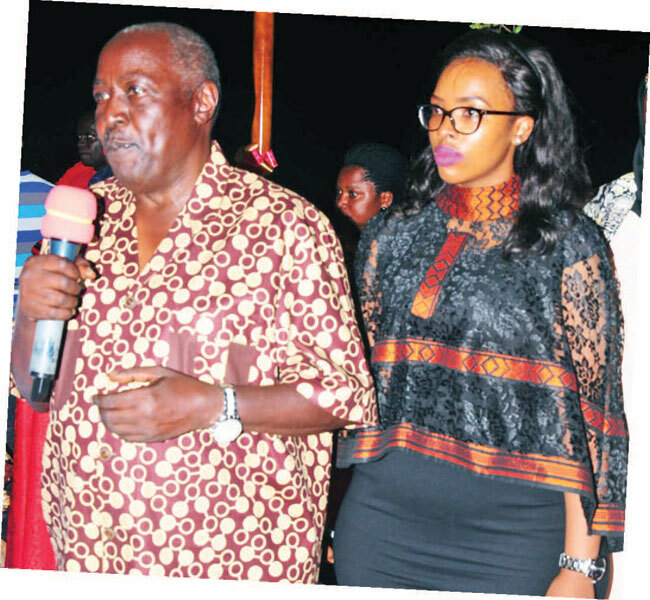 Most women who have had a traditional Muslim wedding ceremony in Uganda are not necessarily in legally recognised unions, which deprive them of rights and protection.

According to the source, it is prudent that married Muslim women who have had a nikah (religious marriage ceremony), go through a separate civil ceremony, which would make the marriage legal under Ugandan law. "If the marriage breaks down, women who have only had a nikah are unable to go to the family court to seek division of assets such as the family home and spouse's pension," the source says.

The two, it is revealed, bumped into each other when she was working  in the office of the Second Deputy Prime Minister, Kirunda Kivejinja.

The rest have been good memories for both lovers.

Kigongo moved her to a fully-furnished pad in Lukuli, Makindye and she responded by bringing back his youthful verve.

The two performed a nikah at Wandegeya Mosque back in 2016.

Karungi became a public figure in 2018, when Kigongo unveiled her after falling out with TV personality Faridah Nakazibwe at his Masaka roadbased lavish 100-acre Maya Nature Resort launch.

He described her as a mature, intelligent woman, who made him ‘hard', as opposed to others who made his life hard. "This is is my new wife," he said as he showed to Karungi.

Asked whether the new wife owned the new property, he responded: "My property is my property." He confessed that even if she had his child, she would have no shares in his ventures. 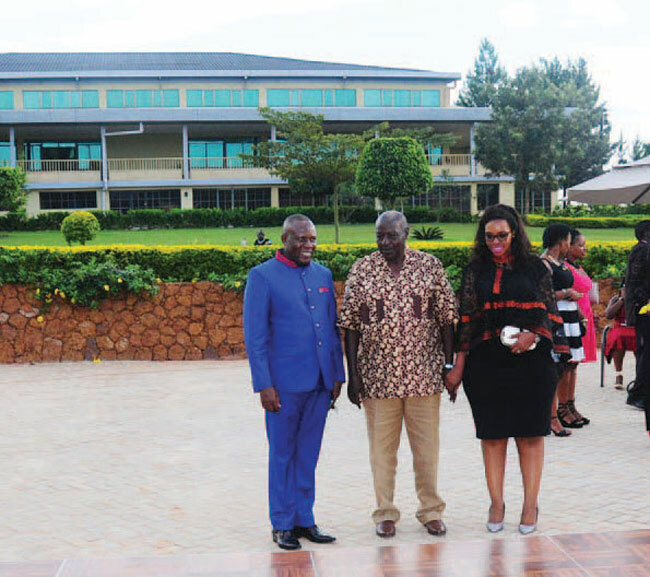 In her affidavit, Olive claimed co-ownership of Mosa Courts Apartments with Kigongo and being his wife, she claimed her husband owned 85% shares, while she has 15%.

In his response, Kigongo denied that they are married, and also denied the assertions that he chased her away, insisting that she was the one who deserted her office.

"I commissioned an audit into the company account to prove to court that she was the one running down the company due to her extravagant lifestyle," Kigongo said, then. Kigongo also wanted Olive out of their matrimonial home in Kololo.

Even having lived together in the house located on Plot 13 Kololo Hill for 25 years, he denied ever taking Olive for a wife.

In a High court suit filed in 2015, Kigongo claimed he constructed the house using his personal money to the tune of sh1b and invited Olive to stay with him.

He claimed that even though they didn't solemnise their marriage, Olive, then called Olive Makambera, changed her name to Olive Kigongo. 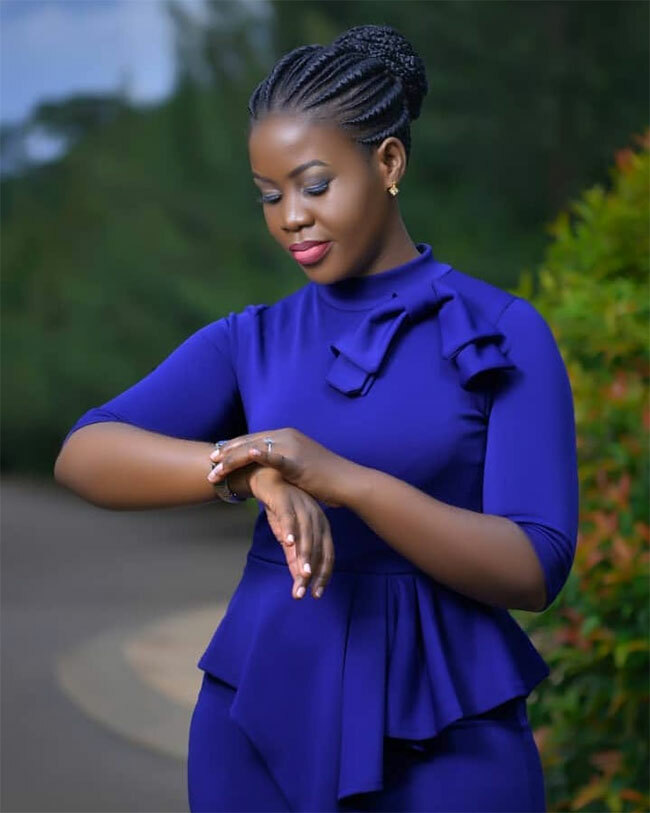 Ever since she moved on from their public split, NTV news anchor Faridah Nakazibwe has never had kind words for Kigongo.

In a recent interview, she confessed that she never really loved him. In estimation, he was just a loaded man who was funding her expensive lifestyle.

Although Nakazibwe is said to have also fallen out with new man, Dr Omar Ssali, she will not be cowed to talk about her past.

"Love is too big a word. The affair with Kigongo had nothing much. It just didn't take off  beyond the runway. Perhaps, God did not bless it and that is why it ended the way it did.

"Not all affairs are meant to end in marriage. I have no regrets," Nakazibwe said then. She also denied ever marrying Kigongo.

She even asked Kigongo to prove that a marriage had happened between them.

Construction of Appellate Courts on course despite lockdown