Major events happening around the world summarised in pictures

Major events happening around the world summarised in pictures 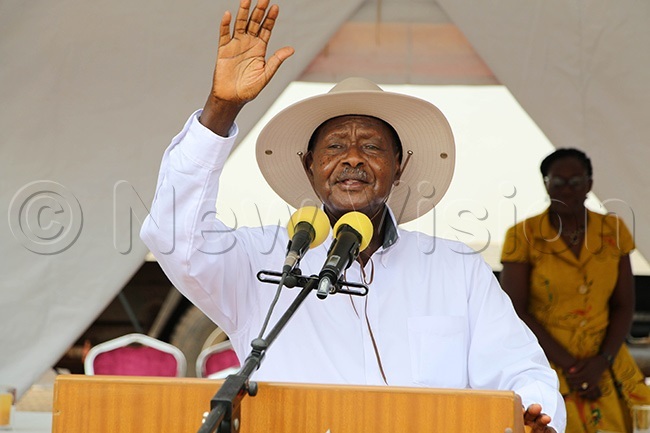 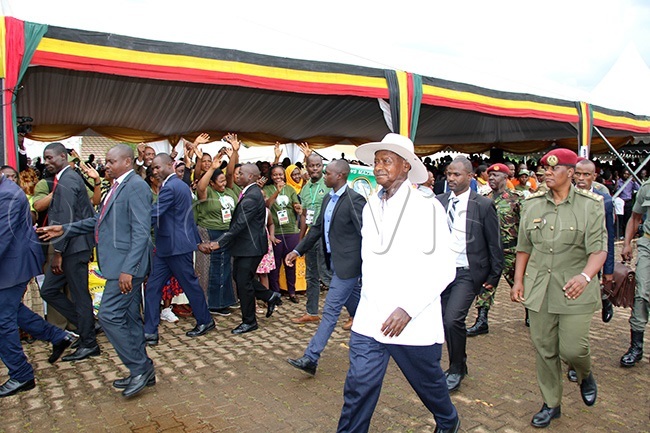 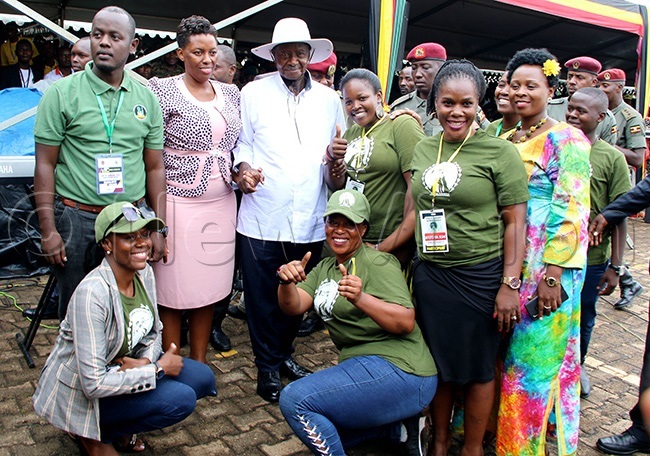 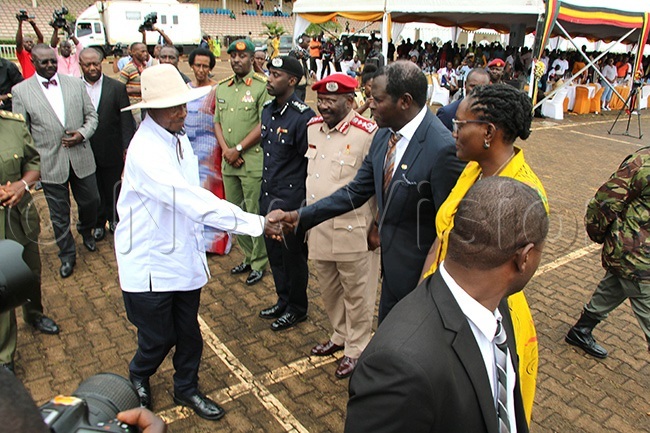 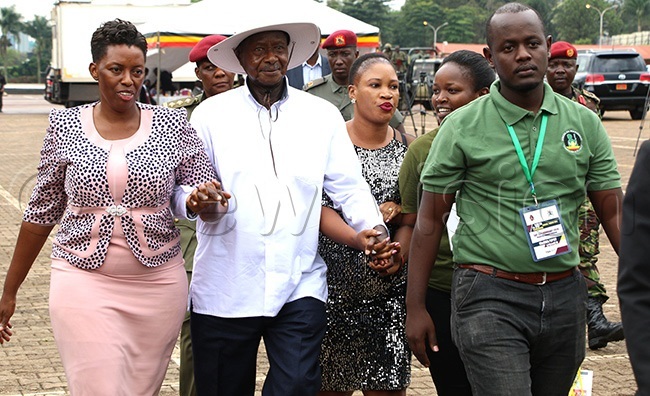 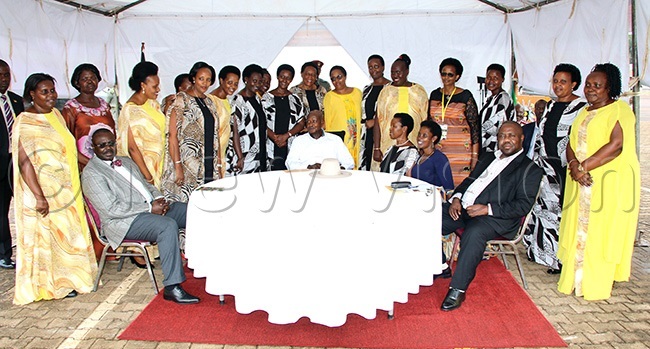 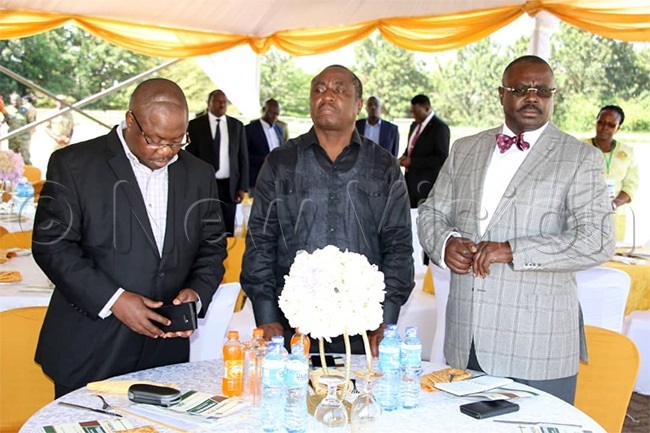 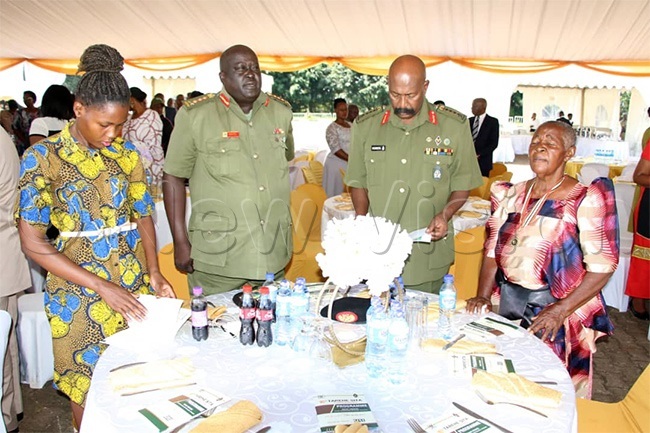 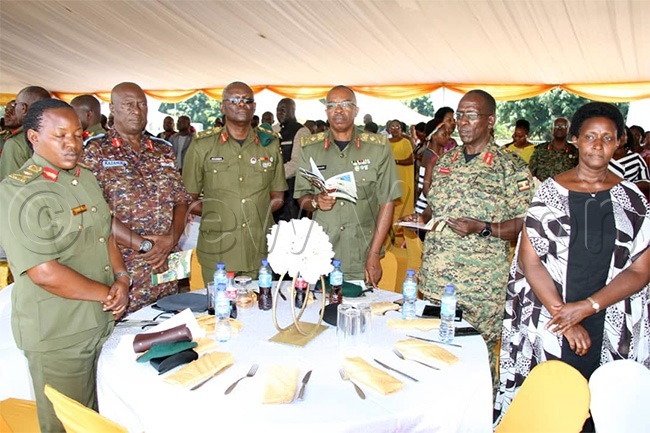 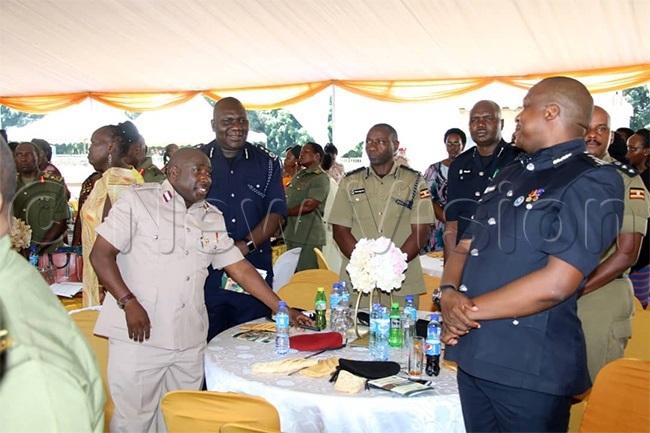 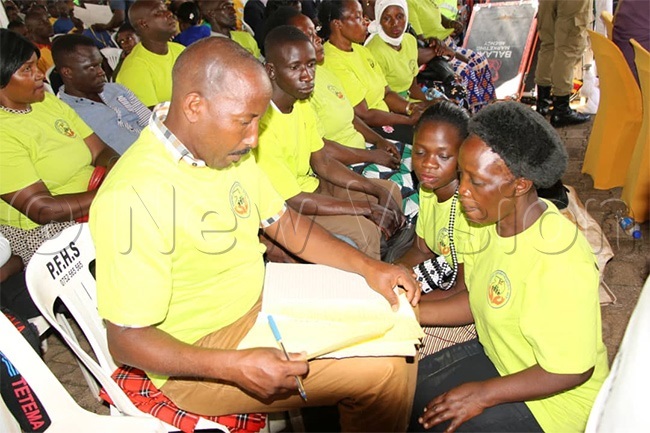 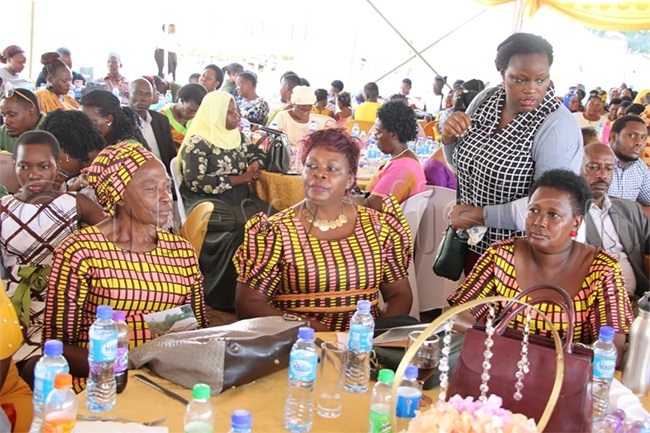 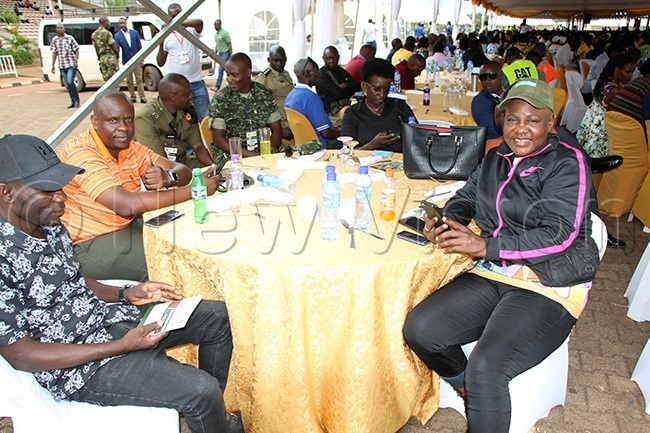 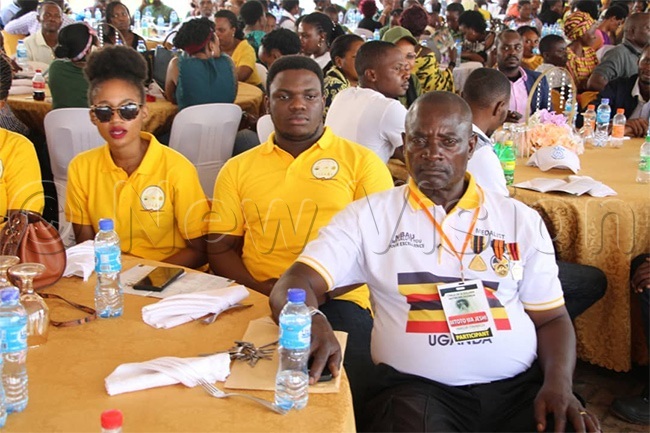 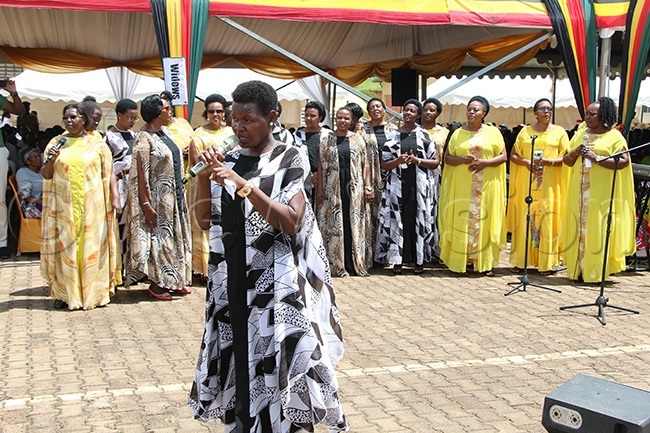 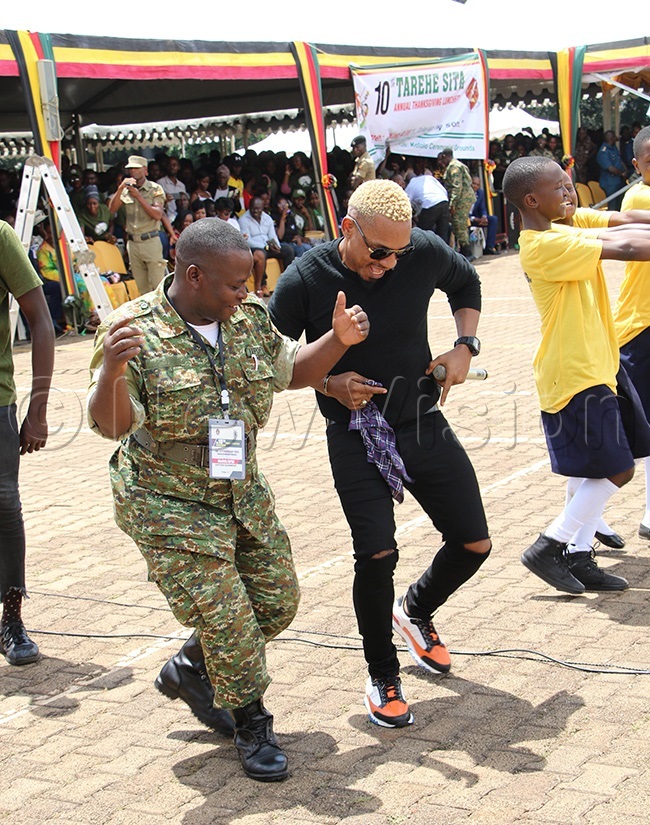 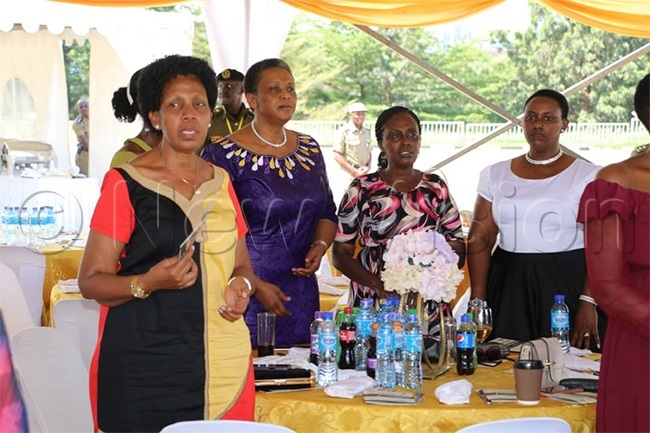 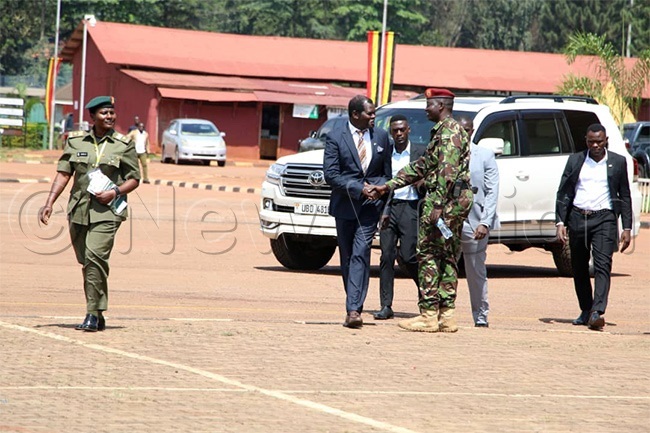 The Speaker of Parliament, Rebecca Kadaga Saturday morning participated in the Uganda Christian University (UCU) annual run. The run attracted a number of participants including the State Minister for Gender, Peace Mutuuzo, Members of Parliament, leaders of the Scouts movement and students, among others. The marathon, which started at UCU's main gate to several parts of Mukono town is aimed at raising funds to help poor students at UCU. Kadaga said this very day of February 22, the Scouts are remembering their founder's day, Baden Powell. 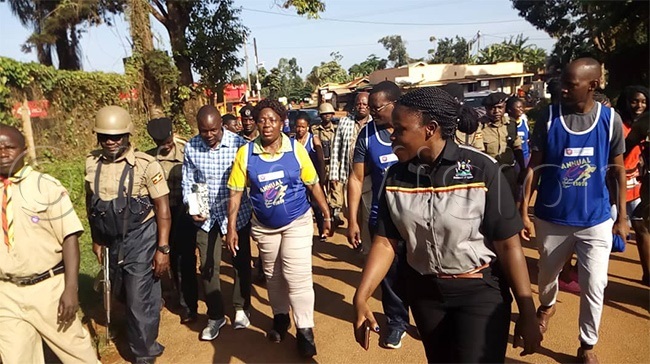 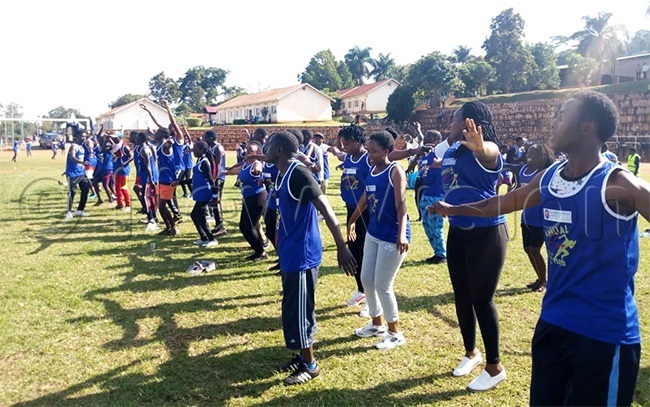 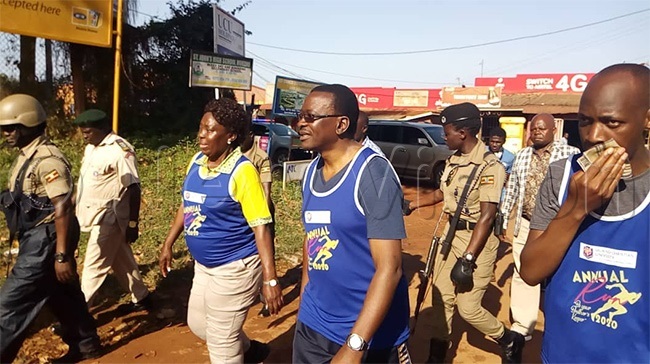 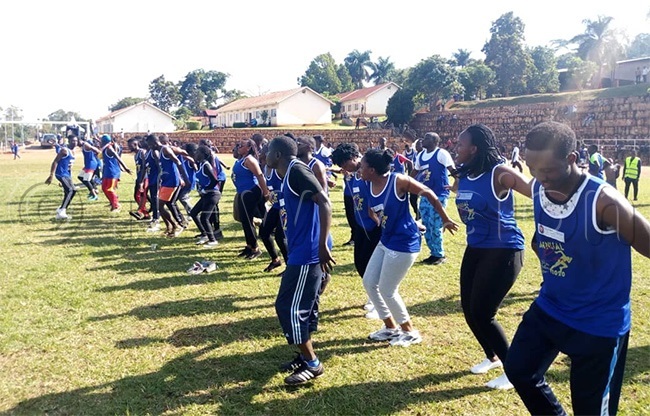 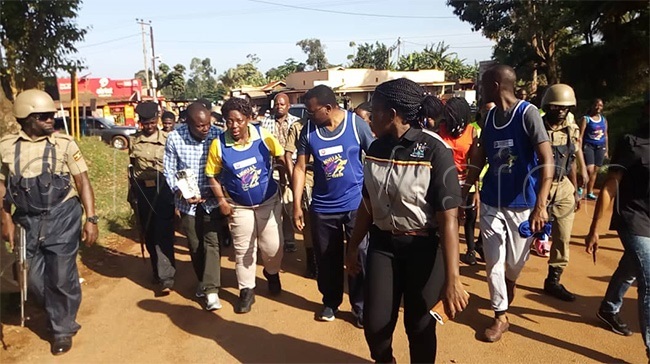 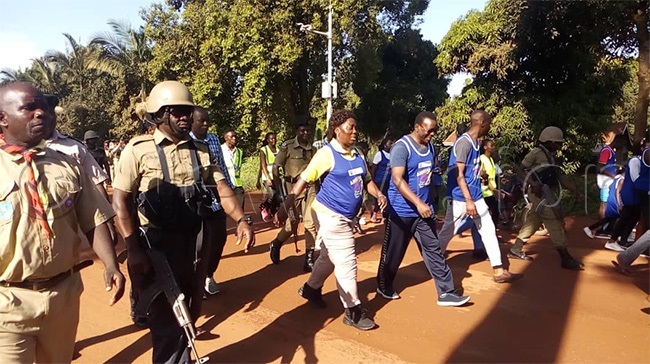 The Education and Sports sector