US Investors to construct houses for indus...
Next Story

If Facebook is in Uganda, it would be important to know how many users they have in the country. If they have 300,000 subscribers, then they should be compelled to register for tax.

If Facebook is in Uganda, it would be important to know how many users they have in the country. If they have 300,000 subscribers, then they should be compelled to register for tax.

The Uganda Revenue Authority (URA)'s new corporate plan has set a target of sh28.3 trillion revenue by the 2024/25 financial year.

In order to hit this target, a policy that makes it possible to tax digital businesses, such as Facebook and Uber, is vital, officials have said.

Doris Akol, the URA commissioner general, pointed out in the recently launched 2020/21-2024/25 corporate plan that the authority is positioning itself to leverage information and technological advancements to meet its targets. 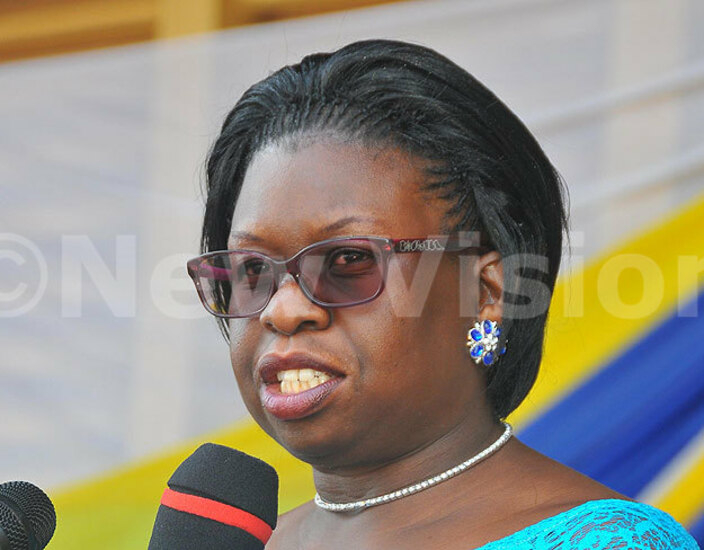 "The high speed of digitisation and globalisation has changed the way organisations, businesses and individuals work. The taxation landscape and ecosystems have become volatile, uncertain, complex and ambiguous," she said. Ian Rumanyika, the acting assistant commissioner for public and corporate affairs, referred to digital businesses as the "invisible" economy.

He said Uganda should learn from the UK, France, and South Africa that have created policies to tax digital businesses. Rumanyika said there is a significant increase in the number and value of transactions in the invisible economy that should be taxed. The tax body is concerned that digital businesses are crushing traditional businesses which can be traced and are more tax complaint.

"Currently, only businesses with a physical place of abode are registered for value-added taxes (VAT); this excludes online business," he said, highlighting a possible change in policy. Online tax discussions Uganda and 36 other African countries are part of efforts to create a unified approach to tax multinational enterprises (MNEs), especially digital firms such as Google and Facebook, through the African Tax Administration Forum (ATAF).

Africa's efforts are similar to what wealthier countries under the Organisation for Economic Co-operation and Development (OECD) are doing to create a unified tax approach that respects the rights of individual countries over there territory. The collective efforts seek to stamp out low-tax countries that are used by tech giants to avoid taxes regardless of where the paying customer lives.

Like the OECD, the ATAF has voiced concern over the US safe harbour proposal that would allow US companies to opt-out of whatever gets agreed internationally. The ATAF said in a technical note that it backs a proposal for digital firms to make certain fixed minimum tax payments to each country where they have a digital presence. The payment will be based on the nature of business activity by there local distributors and vendors.

What the experts say
Albert Mbaine, the managing director of Global Taxation Services, said any policies to tax digital firms must respect Uganda's source rules. "The digital firms and the vendors should be treated as separate entities.

Ian Mutibwa, a partner at Signum Advocates in charge of tax, said the law always has to catch up with developments in commerce, such as digital businesses.  He said one of the ways to tax digital firms is through a tax on consumers, which Uganda has tried to do through the over the- top (OTT) tax. The other way is through taxing based on consumption through a direct service tax, which the European Union has tried to do.

"If Facebook is in Uganda, it would be important to know how many users they have in the country. If they have 300,000 subscribers than they should be compelled to register for tax. They should create a permanent establishment," Mutibwa said, adding that a VAT should also be considered.