“We have been hearing that there will be no pitch. But I am convinced of the progress," says Sports State Minister Hamson Obua.

Minister Obua, after the inspection of the stadium, left Nakivubo convinced that the project is on the right course. (Credit: Joseph Mutebi)

“We have been hearing that there will be no pitch. But I am convinced of the progress," says Sports State Minister Hamson Obua.

KAMPALA - The new Nakivubo Stadium will be complete in the next 18 months, according to the project manager, Aine Agaba.

The 35,000-seater multi-discipline facility was initially planned to be completed this year.

The delay results from bouts of litigation and a foundation that had to be raised from a wetland in last year's long rainy season.

Besides the delay, security issues, contravening world football governing body FIFA regulations, had also been raised over the complex, whose perimeter wall is lined with shops.

But like Obua, Agaba dispelled fears of inadequate space.

"We have a 110x85-metre field. This is much more than even FIFA requirements," he said. 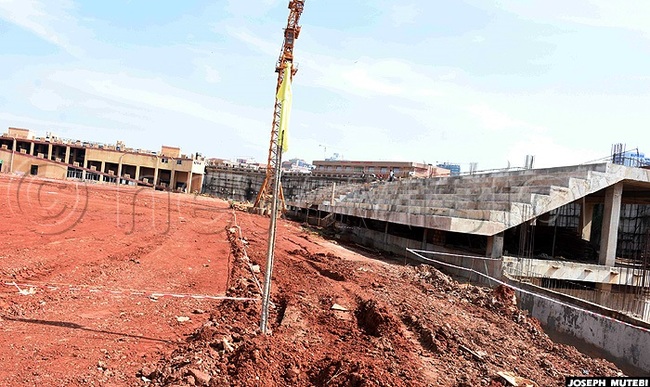 Obua, after the inspection, left Nakivubo convinced that the project is on the right course.

"We have been hearing that there will be no pitch. But I am convinced of the progress. 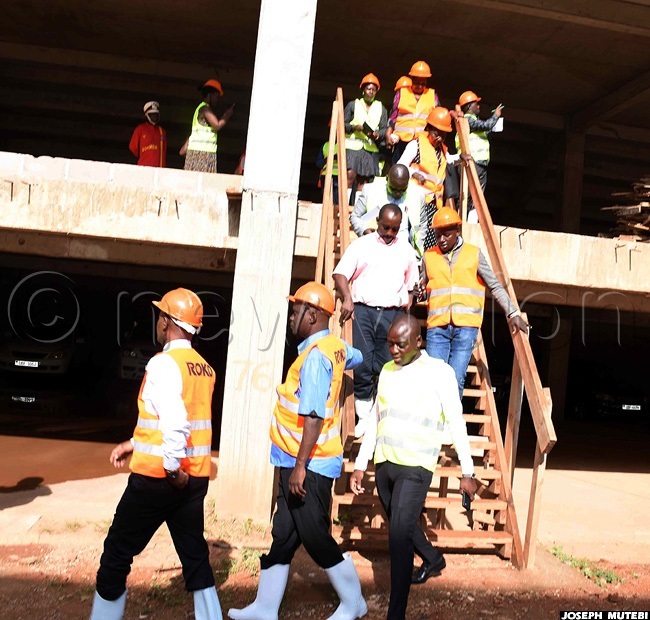 "There will be a standard 35,000-seater football stadium, an eight-lane athletics track, and other sports facilities," said Obua, who then invited anyone still having any doubts to visit Nakivubo.

"I invite doubting Thomases to pay Nakivubo a courtesy call." 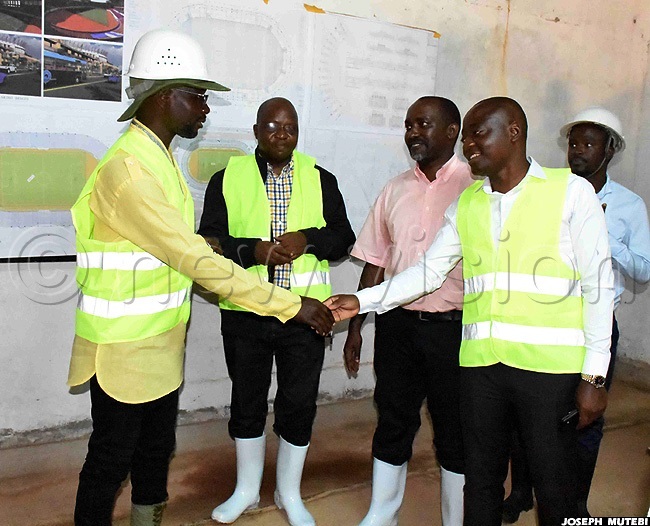 Contrary to the old stadium that had a grass field, the new ground will have artificial turf.

It will be secured from a renowned German company — Green Grass.

Hamis Kiggundu, the private investor who has partnered with the government under the Public-Private Partnership, said he is investing $49m (sh178b).

He, however, noted that his involvement in the project has encountered a negative wave from a section of the public.

"There has been a lot of negative talk about my capability. I urge Ugandans to desist from rumor-mongering and pay Nakivubo a visit. No one will stop them as this is a national project." 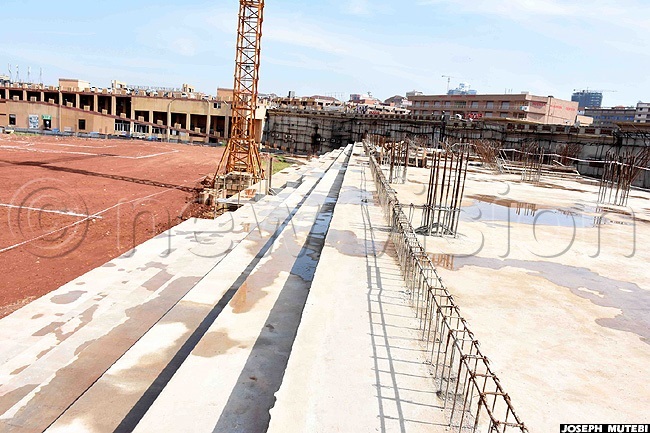 Works are going on in earnest on the site

Kiggundu also asked Ugandans to support his venture. "Uganda will be developed by its citizens and not foreigners."

He noted that now that the most difficult part of the foundation has been completed, the rest of the construction will move swiftly.

Kiggundu promised a facility that will be admirable in the region.

"It is not my nature to make substandard investments. That's why a reputable company like Roko was handed the project." 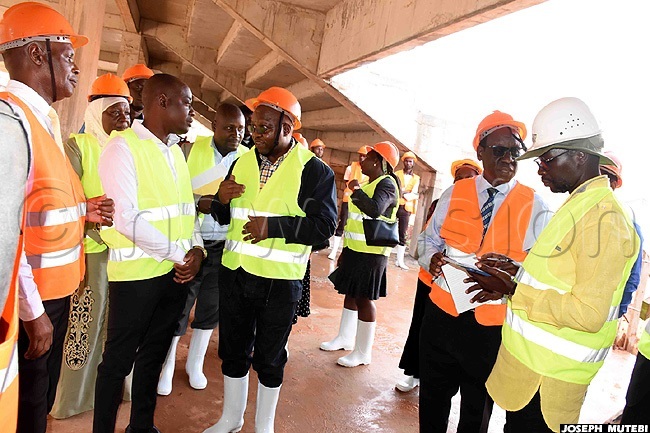 Minister Obua was convinced of the progress of the project

The previous stadium that had a capacity of up to 20,000 people was Uganda's oldest. 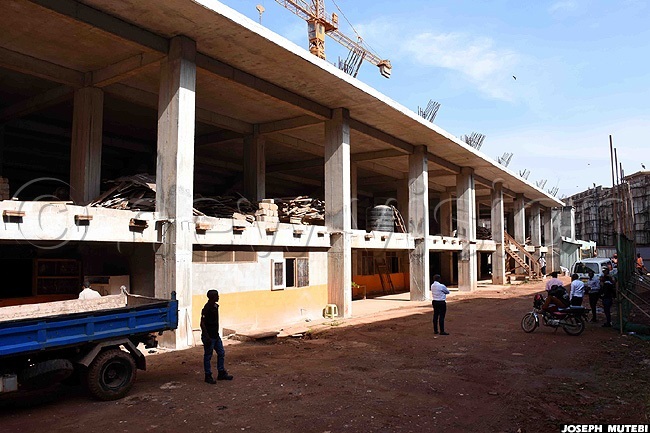 The project is planned to be complete in 18 months' time 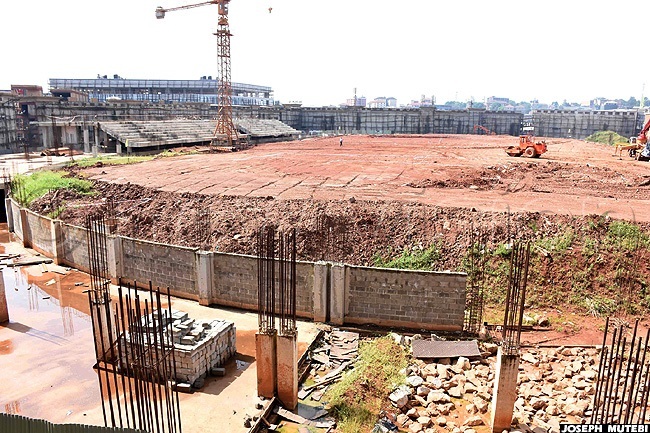 An artificial surface will be laid at the new stadium 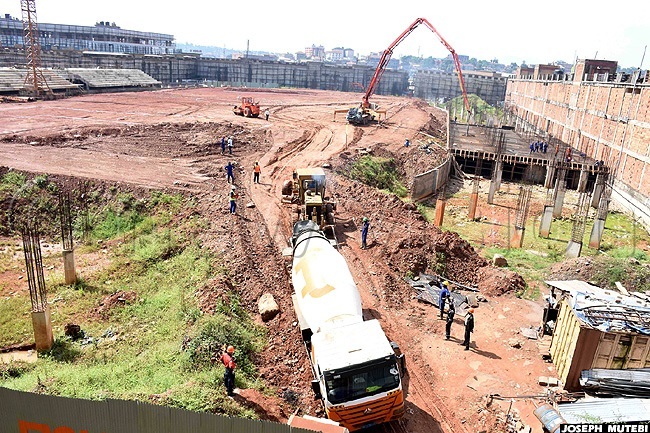 Woman burns self, children to death

Family of 6 burnt to death in suspected suicide