Details emerge on the Bunamwaya murder
Next Story

One of the locusts picked by pupils from Bulowoza PS playground on Tuesday. Photo by George Bita

Pupils of Bulowoza Primary School in Iganga district on Tuesday found desert locusts at the playground.

According to Aidah Suubi, a P.7 pupil, while children played football, they saw unusually big yellow-coloured 'grasshoppers' moving on the grass.

"Curious pupils started stepping on them thereby crushing them to death. However, I grabbed one and rushed it to the staffroom since it looked like the locusts I had seen on TV," Suubi narrated. 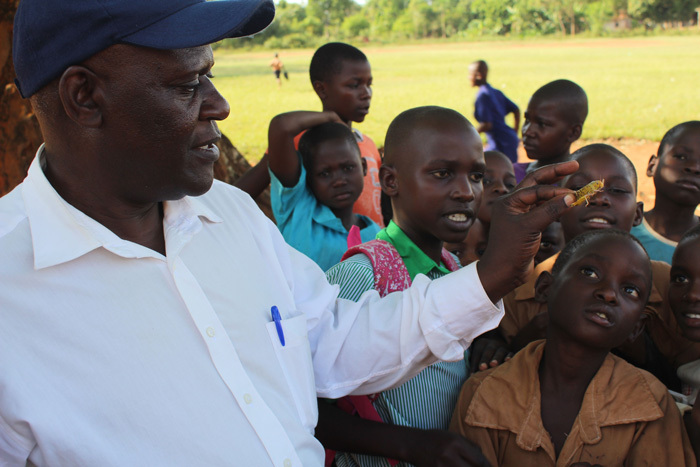 Balunywa holds one of the desert locusts picked by pupils at Bulowoza PS in Iganga on Tuesday. Photo by George Bita

"What we have been watching on television is finally catching up with us. Even if they resemble grasshoppers, there conspicuous yellow colour, as well as wings design, makes them distinct," Mugobera said.

Suspected source
Abdullah Balunywa, the Bulamagi LC3 chairman argued that they most probably came in from Teso region where the desert locusts, which entered Uganda from Kenya of recent, had settled.

"We have trucks carrying scrap metal from as far as Ngora and Katakwi districts to steel mills in Iganga district. Locusts may easily cling onto a vehicle travelling out of Teso and end up here," Balunywa observed.

Eriya Moiti, the Iganga district entomology officer echoed a similar view saying if they had flown in, than they would have done so in swarms.

"It is most likely, they held onto vehicles going through a territory where they are in large numbers. They could have even been moved by trailer trucks from Kenya," Moiti said.

He explained that the yellow colour was proof that these locusts matured elsewhere before migrating to Iganga.

"The immature desert locusts are usually of reddish-pink nature. It is the mature ones that are yellow with dark spots on there wings," he disclosed.

On alert
Moiti said the district is prepared to handle any possible invasion by the desert locusts.
"We have been told exactly what to do. Our duty is to report as soon as the insects are spotted so that a national task force gets onto the ground to handle," Moiti said.

Gozen Ogaza, the district agriculture officer warned farmers to be on standby as a massive invasion could spell doom for farm crops.

"These insects eat everything green in colour they come across. Once they land in a farmer's garden it definitely means a loss during harvest season," Ogaza said. 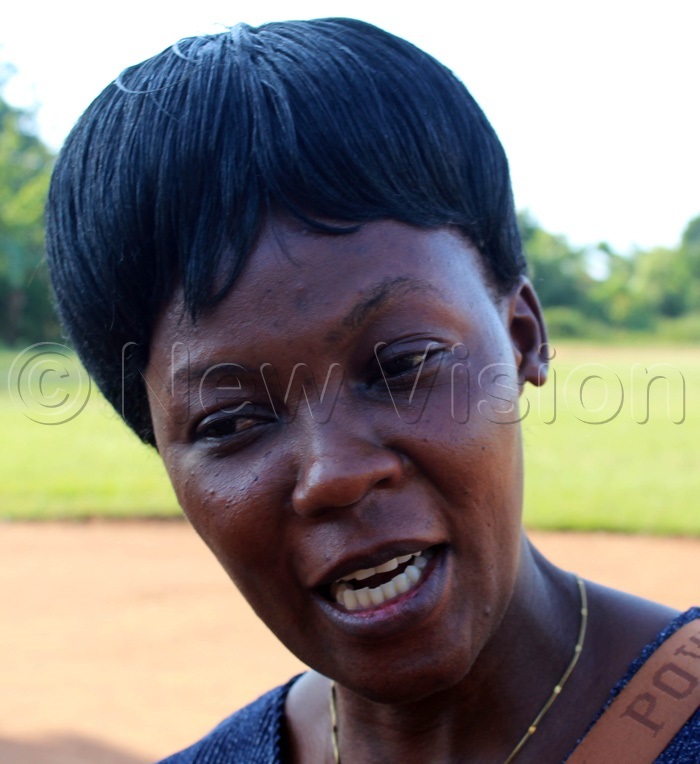 Lydia Kagoya, resident of Bulowooza parish
The presence of locusts in our locality is definitely bad news. The government should be fast in winning the battle against these offensive insects. 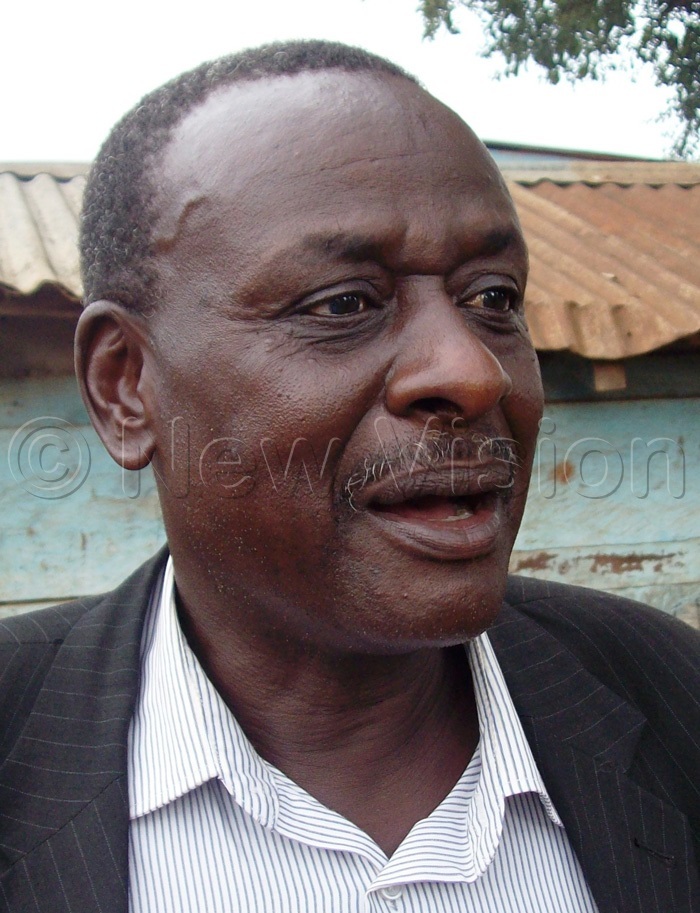 Muhammad Senfuma, Bukoyo LCI chairman
My people are in danger if these locusts raid this zone. I have heard that by the time they are done with eating, the entire land remains almost bare of tree cover. 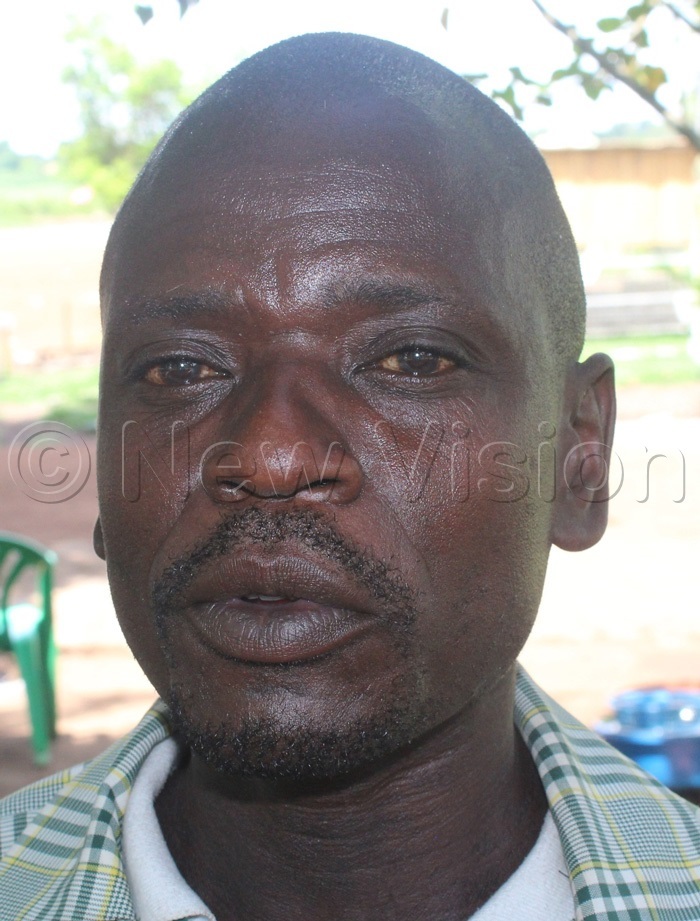 Moses Kabulungu, resident of CMS trading centre
Locusts are in the nsenene category and, therefore, edible. We should just pick them up and get a good meal out of them.