KITENDE - Vipers coach Fred Kajoba says they need to improve their performance if they are to keep their titles chances alive.

After their goalless home draw with defending champions KCCA on Tuesday, Kajoba felt his side needs to up their game.

"We played well although we need to improve in making decisions in the final third. We created chances but failed to penetrate.

"It is something we are going to work on in our next games" said the Venoms tactictian.

The game had been billed as a title decider, but after a breathless 90 minutes without a goal, the race remains open. 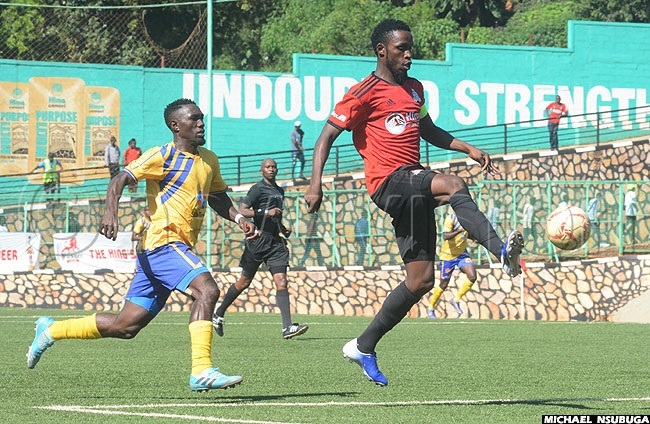 Tuesday's game was a top-of-the-table clash

Both sides had chances, but it was the visiting keeper, Charles Lukwago, that had a busier evening, having to clear danger after danger.

Substitute Allan Kayiwa, who came on for injured Tito Okello, came closest to  providing the breakthrough, but after wriggling past Moses Aliro and crossing the ball to Patrick Ssenfuka, his teammate's shot was cleared.

On the other end, Mike Mutyaba and Erisa Ssekisambu also had chances but the target proved elusive.

Vipers remain five points clear at the top on half-a-century of points, with KCCA breathing behind their necks in second. 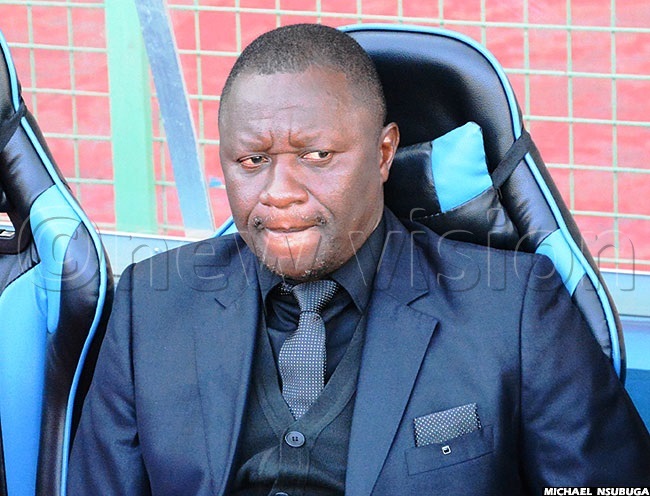 KCCA boss Mutebi was relatively satisfied with his side's performance

KCCA coach Mike Mutebi hailed his side for a good display.

"We played well although we failed to utilise the chances we created. I hope to build on his performance in our next game."

Next up, leaders Vipers will take their title chase to Luwero against URA, who were beaten 3-0 by ten-man Busoga United on Tuesday.

KCCA will host Express at Lugogo on Saturday.