NDA is continuing with investigations on the ground and at the different points of entry. They have informed all pharmacies and drug shops across the country to be on the lookout.

NDA is continuing with investigations on the ground and at the different points of entry. They have informed all pharmacies and drug shops across the country to be on the lookout.

Days after Valentine's Day. In this side of the world, the morning after pill or Postinor 2 (commonly referred to as P2), is likely to have as many buyers as those jostling for red roses. Whereas those who bought roses may have ended up with lasting memories, the P2 buyers could end up in everlasting regret. The city has been flooded with fake Postinor 2 pills, an investigation by The Kampala Sun can reveal.
Postinor 2 contains two white pills used as an oral emergency contraceptive to prevent pregnancies within 72 hours of unprotected sex. It is popular among many in the corporate world and is likely to have been on many people's itinerary last weekend since sex has become the Return on Investment for Valentine's Day spending. 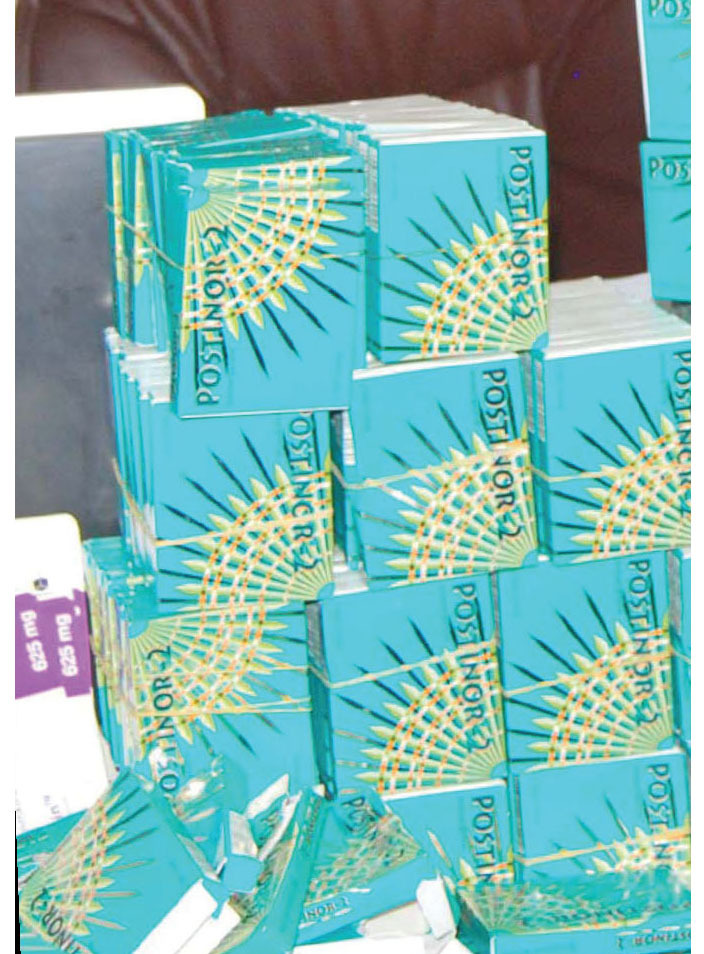 In 2013, while TV personality Anita Fabiola's landlord was evicting her, Postinor 2 strips were found in her drawers. The morning after pill contains powerful hormones that prevent an egg being released or stop it from implanting into the womb if it has already been fertilized. It is available legitimately in Uganda from certified pharmacies, but owing to its increasing use among the younger generation, unscrupulous elements have flooded the market with the drug — the fake version. 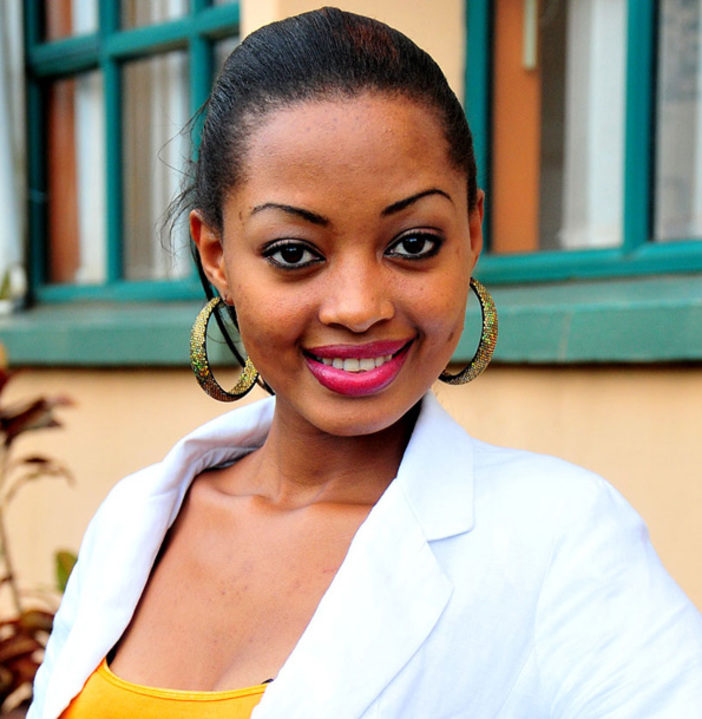 Extensive investigations by the National Drug Authority (NDA) and the Uganda Police Force, show that sexually active women need to be more cautious before they swallow that pill. NDA has so far collected more than 800 boxes of counterfeit pills that entered the country illegally in anticipation of the Valentine's Day sex bonanza.

The Kampala Sun has learnt that following the operation, the team arrested a one Lawrence Magezi from Kawempe,  for selling deadly emergency pills to different pharmacies in the country.
Samples of the drugs supplied by Magezi were retrieved from popular pharmacies in Kampala and Mbale, and failed tests by the NDA laboratory. "Magezi's case is coming up at Buganda Road Court on February 20 for hearing.
"We have so many counterfeit Postinor 2 drugs on the market, but the worst hit areas are Kampala, Jinja and Fort Portal. In Mbale, we came across the pills, which were smuggled from Kenya," Simon Kyomukama, the head of inspectorate at NDA, reveals. He says NDA has not yet recalled any of the affected batches because the authority did not authorise their release.
"We have not yet recalled any postinor batch because the batches on the market were not authorised by us. We can only recall what we authorise," Kyomukama explains. In November 2019, there was nationwide panic when news broke that NDA had recalled two batches of fake condoms that were already in circulation.
Health risk
Kyomukama says the counterfeit pills pose a grave health risk to people. "Women are playing Russian Roulette with their health by taking these pills.  They know so little about the harm it can cause them," he warns. From reputed pharmacists, the pills cost between sh12,000 and sh15,000.
However, with the influx of the fake Postinor 2 pills, some pharmacies are charging lower than the recommended retail price under the guise of "special' Valentine's Day offers.
According to Kyomukama, with no questions asked about previous medical history or previous use of the drug, there is a very real danger that it could be misused or overused. He is not sure of the fake Postinor 2 quantities that entered the market and NDA has no idea how much is being displayed.
"We are urging women and the public to be vigilant and carefully observe the security features of the drug in order to properly identify it before making any purchases because most of the batches we got on the market don't have any active ingredient. This means you can get pregnant," Kyomukama warns.
How to spot a fake P2
Last year, the outgoing chairperson of NDA, Dr Medard Bitekyerezo, revealed that the fake Postinor 2 is a lighter blue than the real one. He also said the cover of the fake one is smooth, with no clear coding of the batch number, whereas the genuine one is a little rough. 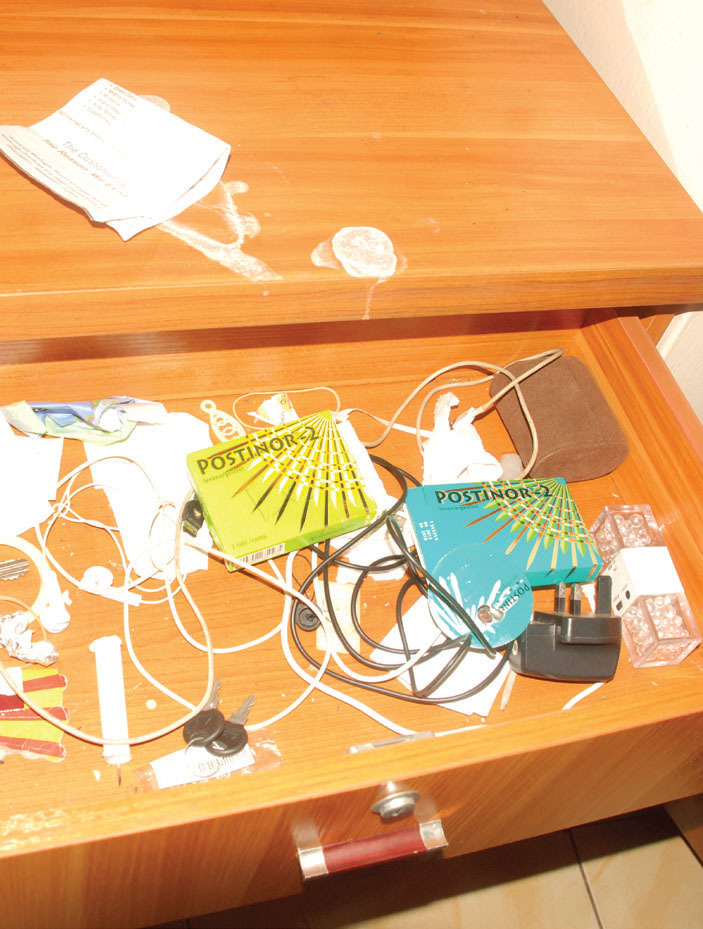 "We advise people to buy the pills from licensed pharmacies because counterfeiters have also mastered the game. When we give out details of differences between the fake and the genuine drugs, they go and clean up their counterfeits to make them look real. Only buy the pills from licensed drug outlets," Bitekyerezo said.
NDA is continuing with investigations on the ground and at the different points of entry. They have informed all pharmacies and drug shops across the country to be on the lookout.
Women speak out
"I have no issues with the pills. They have worked for me. Whenever I suspect that I could have messed up, I rush to a reputable pharmacy in Wandegeya and get a dose. I take them about twice a week. It has no side effect at all," Esther Gero, a boutique owner, says.
Gloria, a lawyer, says: "The pills are effective. I have taken them for four years and they have never disappointed, but when I take them, I usually get a
heavy blood flow during my periods."

I have no beard and my nipples are big

I donâ€™t have beards

I am 20, but have no hair in the armpits