Uganda Cup: Who is in, who is out?
Next Story

Despite the smash and grab win, United boss Ole Gunnar Solskjaer admits he was not impressed by his side's performance on the night.

United completed a league double over Chelsea with victory at Stamford Bridge. (AFP)

Despite the smash and grab win, United boss Ole Gunnar Solskjaer admits he was not impressed by his side's performance on the night.


Chelsea manager Frank Lampard told his side the "fight starts now" for a place in the Champions League next season after suffering a 2-0 smash and grab defeat at the hands of Manchester United on Monday. 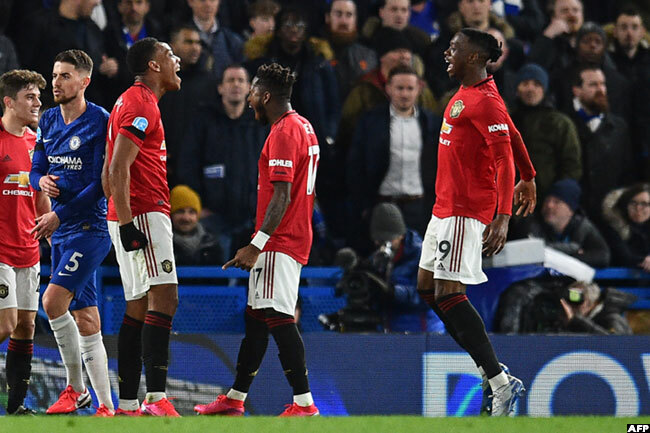 Martial gave United the lead on the stroke of half time

The Blues had two goals disallowed by VAR reviews and were furious Harry Maguire was not sent-off for an off-the-ball kick out at Michy Batshuayi before he headed in United's second goal after Anthony Martial's opener.

Lampard cut a frustrated figure as the flaws in both boxes which have seen his side win just four of their last 14 league games were exposed once more against ordinary opposition.

"The fight starts now," said Lampard. "It's not worth me going on about it now but the reality was there for us to see. 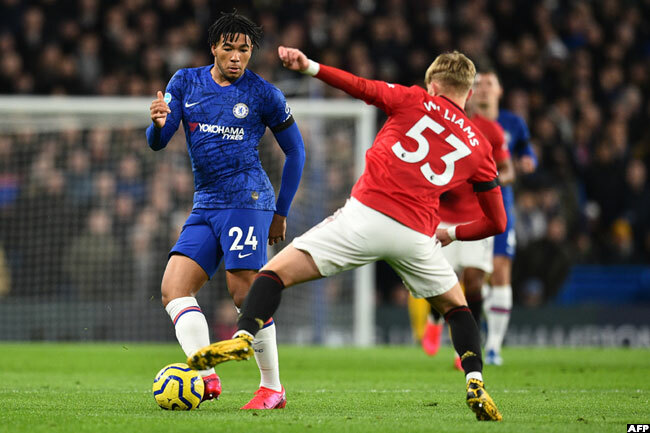 United were eyeing a league double over the Blues 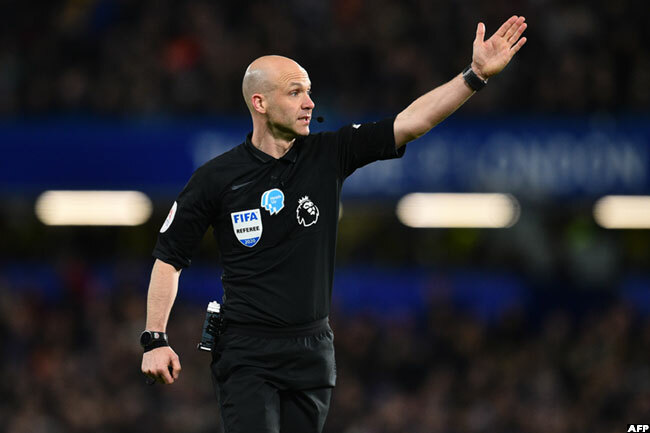 Referee Anthony Taylor was in charge of Monday night's game

Victory lifts United up to seventh and within three points of Chelsea in fourth, while fifth could now even be good enough to qualify for the Champions League next season pending Manchester City's appeal again a two-season ban from European competition.

However, even United boss Ole Gunnar Solskjaer admitted he had not been impressed by the visitors' performance. 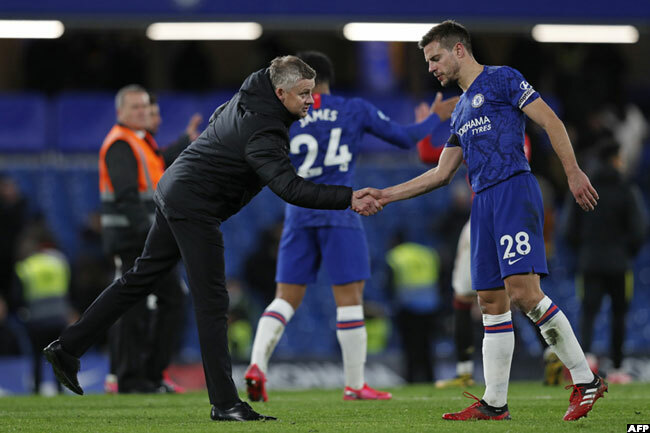 "When you win 2-0 here you are delighted," said Solskjaer.

"Then again I didn't think we played well, particularly with the ball in the first half. We were cumbersome, slow, passing wasn't great but we got the first goal then we hung in there."

Lampard made a bold call before kick-off by again dropping the most expensive goalkeeper in football history, Kepa Arrizabalaga, to the bench in favour of the 38-year-old Willy Caballero.

Batshuayi also started with Tammy Abraham ruled out by injury and Lampard's anger at missing out on a striker in the January window was borne out by a poor night for the misfiring Belgium forward.

But the course of the game could have been very different had Maguire not escaped unpunished for kicking Batshuayi after the two collided in front of the dugouts.

"I know I caught him and I felt he was going to fall on me and my natural reaction was to straighten my leg to stop him," said Maguire.

"I apologised to him and it was nice that the referee saw sense." 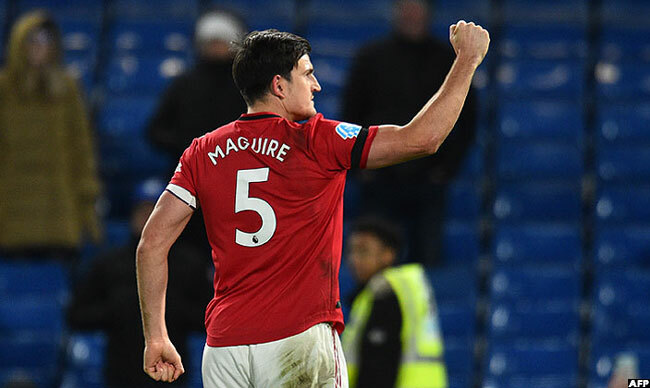 Chelsea's sense of injustice increased when Willian was harshly booked for diving as he went down under a challenge from Bruno Fernandes looking for a penalty.

United had not made Caballero make a single save before going in front a minute before the break when Martial planted a brilliant header into the far corner from Aaron Wan-Bissaka's cross.

There was still time for Batshuayi to miss another chance before half-time when he skewed wide from a narrow angle.

The one-way traffic continued at the start of the second period as Mount hit the post and a brave block from Wan-Bissaka deflected Pedro's goal-bound effort behind.

But even when Chelsea did get the ball in the net through substitute Kurt Zouma, the goal was ruled out by VAR for a push on Brandon Williams by Cesar Azpilicueta. 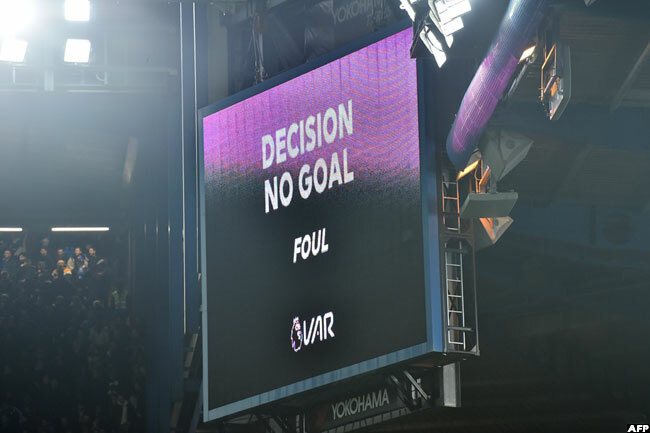 VAR was very much an active player in the game

Fernandes was unable to make much of an impact from open play in his second United appearance since a £47 million ($62 million) move from Sporting Lisbon.

However, the Portuguese international is a huge threat from set-pieces and nearly caught Caballero out with a free-kick that crashed back off the post.

Moments later, Fernandes provided his first assist for the Red Devils with a corner which Maguire powered home.

Lampard had seen enough from Batshuayi and handed Olivier Giroud a rare appearance off the bench for the final quarter.

The French striker thought he had given Chelsea a lifeline with a near post header, but was ruled offside after a VAR review. 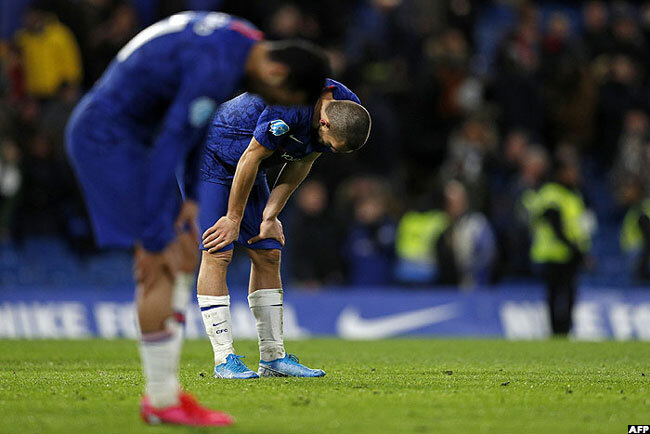 Next up, Chelsea will host Tottenham this Saturday