Andrew Oche beat Kasozi in the Kitante Open that ended on Saturday to move to second place.

Andrew Oche beat Kasozi in the Kitante Open that ended on Saturday to move to second place.

Despite losing ground to Nigeria's Andrew Oche on the Safari Tour standings Uganda's Phillip Kasozi believes he will still qualify to play in the Magical Kenya Open due next month.

Oche beat Kasozi in the Kitante Open that ended on Saturday to move to second place in the three-man race for the two slots for the non-Kenyan nationals that are vying to play in the lucrative Kenya Open due at Karen Golf Club next month.

With one event left on the tour, Zimbabwe's Robson Chinhoi who finished third ahead of Kasozi in fourth leads the standings on 214 points with Kitante Open winner Oche now in second on 210 points. Kasozi is 1.5 points away from qualifications in third on 209.5 points.

"I'm going to qualify because the last two courses Kitante and Karen are my best courses in East Africa," Kasozi said.

"I haven't been in golf for so long and the Kenya Open attracts established golfers. But I blame my downfall in the Kitante Open to inexperience; I have never played in a pressure group as a pro, so it was totally different experience but when I get there, things will start happening." 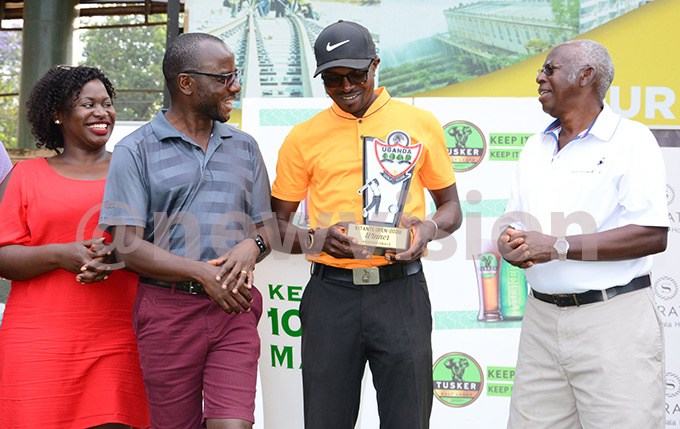 "I got out of rhythm in the last round and failed to compose myself early but hopefully, I will start working on it; I employed the same strategy though it didn't work out in the last two days," Kasozi stated.

IBB International Golf and Country Club's Oche carded an overall 286 gross over the four rounds to register his first win on the tour and his second in three months. He last won in December at home in the PGA of Nigeria Rivers Classic.

"It is a good feeling to get this win, this is my fifth tour event and I think it tells how much I have been grinding all season to get it and getting the incentives that along is something important and hopefully, it can get better in Karen," Oche said.

"When I got here, the course just suited my eyes and I worked out a strategy on how to attack the tricky course and I made sure I play percentage golf all week and give myself chance every single time and it paid off. 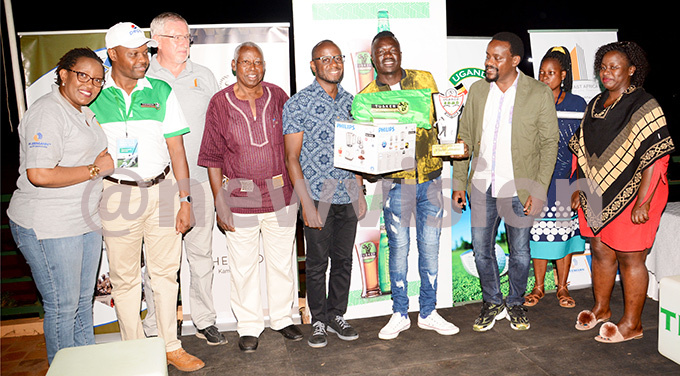 "I dropped so many shots in the last round, my chipping wasn't spot-on; I got five birdies but it could have been better but it's a fair result," an excited Oche stated.

"The plan is to get a slot in the Kenya Open it is the reason I have come out to play in the series " Oche who finished 32nd in the 2015 Kenya Open said.

Ronald Rugumayo, Dennis Anguyo, and Vincent Byamukama are the other Ugandans that could manage a top-ten finish in 5th, 8th, and 10th positions respectively. 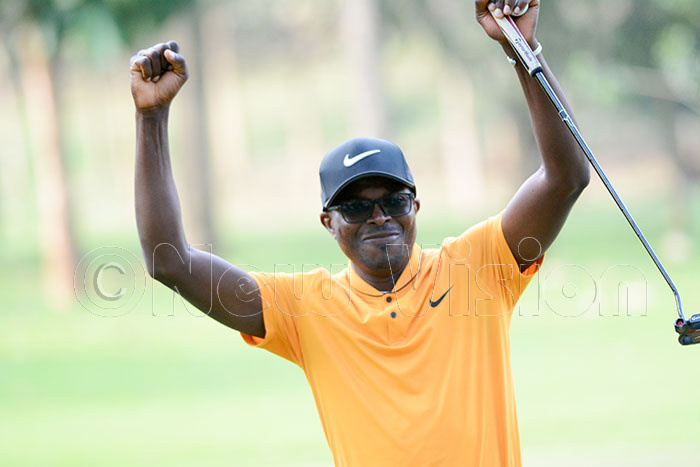 WHO calls for increased taxes on Tobacco

Gov't asked to raise taxes on Tobacco products above 75%