Guardiola's future in doubt after Man City...
Next Story

KCCA FC eased their way into the Uganda Cup round of 16 with a comfortable win over Bukedea Town Council FC at StarTimes Stadium Lugogo on Saturday.

Peter Magambo and Filbert Obenchan scored second half goals to settle any early nerves. KCCA dominated possession but could not force a breakthrough as Bukedea's goalkeeper Emmanuel blocked  Erisa Ssekisambu and Mike Mutyaba from scoring. However, the visitors created their best chances in the 16th and 20th minute. 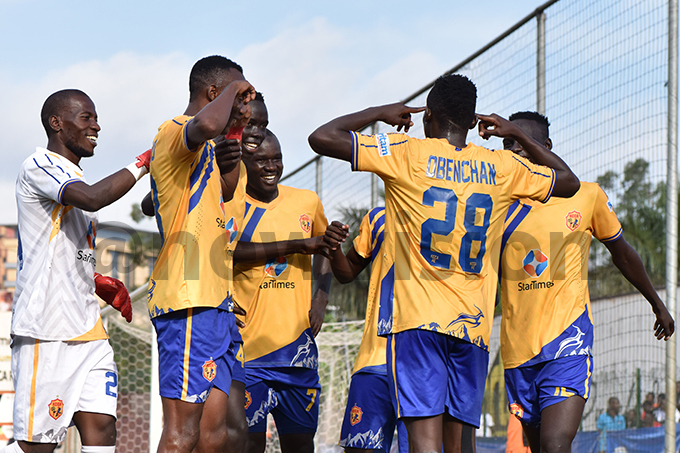 KCCA goalkeeper Chrales Lukwago denied Jackson Obwana and Innocent Maduka with great saves. The homeside returned in the second half fired up than in the first one.

In the 63rd minute Magambo read well Kizza's corner kick and headed into the back of the net to give his side the lead. 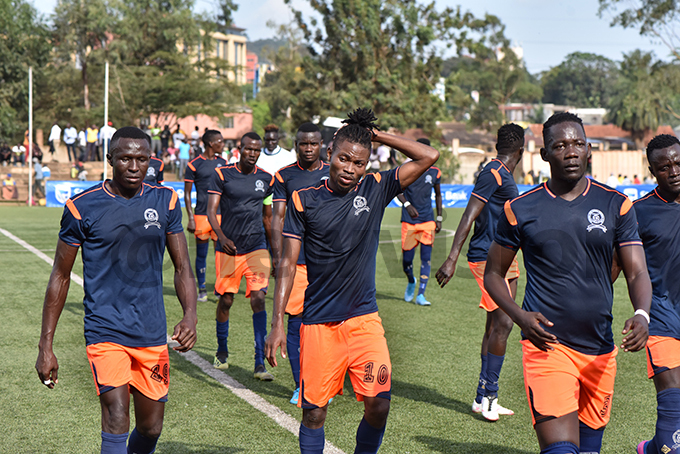 Bukedea players walking off the pitch after the game

In a space of three minutes, Obenchan volleyed in a powerful shot from 25 yards to make it 2-0.

KCCA's second goal killed off any hopes Bukedea had of causing an upset. 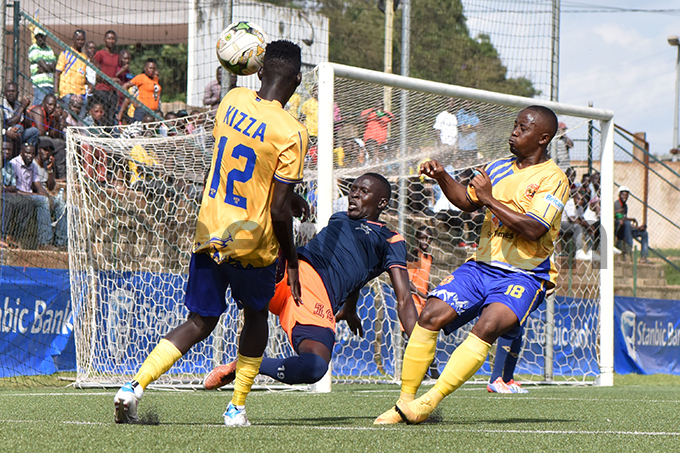 "The dream is still alive, we are through to the next round," Mutebi said.

"In the league we are still playing catch up and I am positive we can win the two trophies." 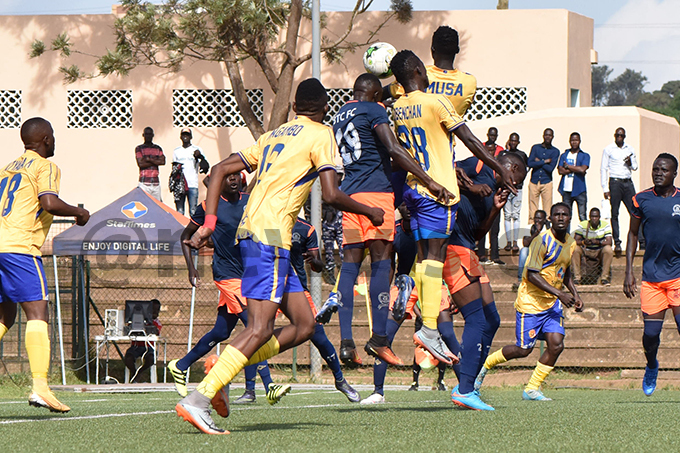 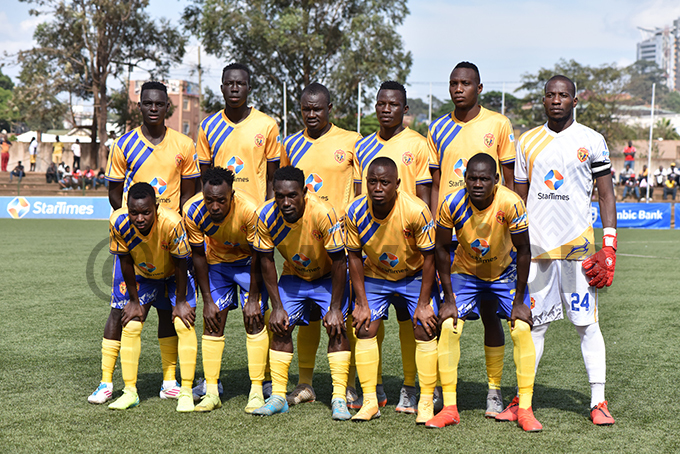 The team that played against Bukedea Town Council

Mexico president-elect says will not fight with Trump