Who is Dr. Rukare, the new NCS board chairperson

The state minister for Sports Harmson Obua on Friday appointed Uganda Olympic Committee Secretary-General Dr. Donald Rukare as chairman of the board of National Council of Sports replacing Bosco Onyik who served two-terms.

Onyik was appointed in 2016 by the then state minister for sports Charles Bakabulindi.

Dr. Rukare who is also the president of the Uganda Swimming Federation brings a lot of management experience to NCS board and is expected to streamline and professionalise the management of NCS in the next two years.

When contacted about his appointment he said, "I' am humbled, I look forward to working with my colleagues to further develop sports in a purposeful participatory manner. Working together with all stakeholders, we can collectively raise sports in the country."

The other notable members on the board include former Uganda Rugby Union chairman Andrew Owinyi who led Uganda to victory in the Confederation of Africa Rugby in 2007 and former Uganda Tourism board CEO Stephen Assimwe. 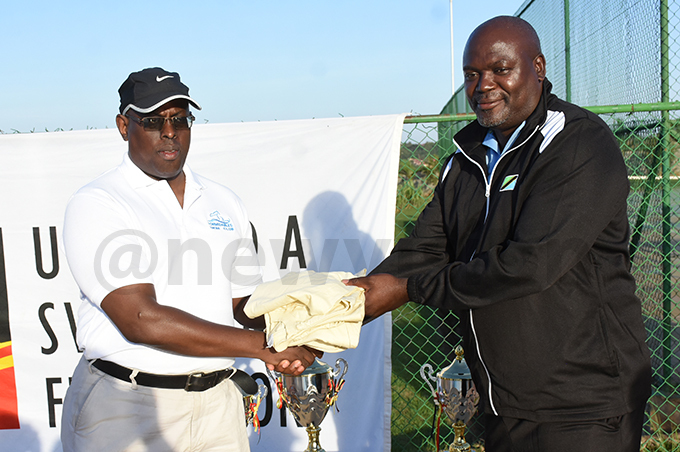 Born on November 4, 1968, at Mulago, Rukare is the President of the Uganda Swimming Federation (USF) and former board chair of Special Olympics Uganda.

He is the vice president African Swimming Federation (CANA), President of CANA Zone III and vice-chair of the Legal Commission of the Association of African National Olympic Committees (ANOCA).

Rukare is also a FINA Bureau member and a member of the FINA Marketing Commission and High Diving Technical Committee and served on the FINA Masters Committee 2013-2014. 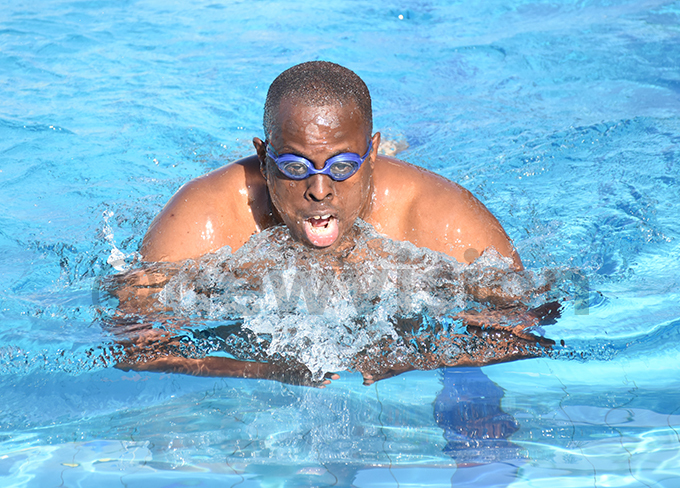 He is an International Olympic Committee (IOC) consultant/advisor that has undertaken assignments for the IOC in Ghana, Kenya, Nigeria, and Lesotho.

Dr. Rukare is an Advocate of the High Court of Uganda and a Legal Specialist of International and Human Rights Law with over 27 years' experience in the field of access to justice human rights, good governance and development cooperation.

He is the Chief Executive Officer and Founder of the Governance and Public Policy Research Center. He is the Chief of Party of the USAID Rights and Rule of Law Activity program in Uganda.

He was the Governance and Legal Advisor with the Embassy of Ireland - Uganda and a Senior Legal Officer with the Inspectorate of Government (IG). He teaches international law, human rights at Makerere University, sports law/ and human rights at Uganda Christian University.

A regular guest, faculty at the International Law Institute - Uganda, the Center for human rights at the University of Pretoria- South Africa and the ISDE Law and Business School in Madrid Spain.