In pictures: Day Two of Kitante Golf Open
Next Story

“It is still tight between the three of us and it will be a matter of who does what in the remaining two events..."

Brian Toolit is one stroke away from the leaders going into round-3. Photos by Michael Nsubuga

“It is still tight between the three of us and it will be a matter of who does what in the remaining two events..."

Uganda professional golfer Phillip Kasozi and Nigeria's Andrew Odoh Oche are all determined to fight it out to grab the two slots available to be able to compete in the Magical Kenya Open due at Karen Golf Club in Nairobi next month.

The two are neck and neck in the Kitante Open which is part of the Safari Tour and acts as a qualifier to the lucrative Kenya Open.

They share a joint spot after the opening two rounds at Kitante, where they hope to garner more points ahead of the last tour event Karen.

Zimbabwe's Robson Chinhoi currently leads the fight for the two slots on 169 points with Kasozi and Oche on 167 and 165.5 respectively. 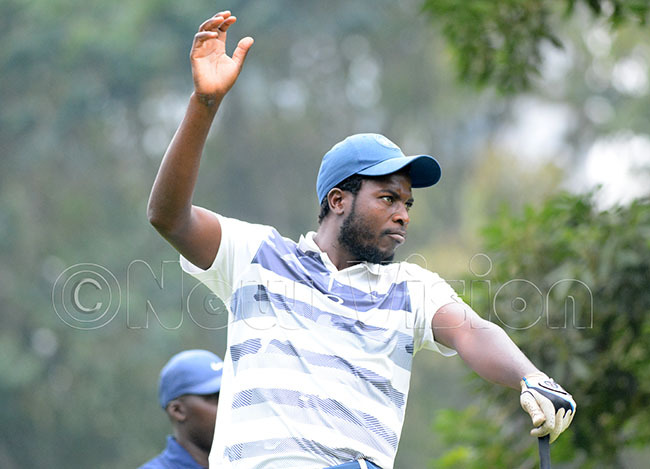 Chinhoi leads the tour standings for the non-Kenyan nationals.

"We all still have a chance and the one that plays well in the last two events stands a better chance of qualifying automatically," Kasozi said.

"I have to put in my all and taking one shot at a time, I have to play well at home,"

Oche is also praying for a decent finish at Kitante and doesn't want to take chances in Karen.

"It is still tight between the three of us and it will be a matter of who does what in the remaining two events. All I need to do is to play hard and decent this week so that we can have a good game on our hand going into the last event of the tour," Oche stated. 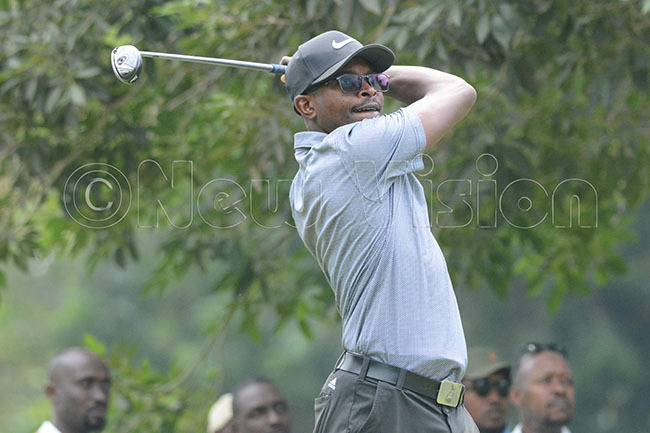 Nigeria's Oche is looking forward to a decent outing at Kitante.

After the first two rounds at Kitante, it is too close to call as the tournament enters the third round on Friday.

Odoh, Kasozi, and Kenya's Edwin Mudanyi are all tied at the top having carded 144 gross each over the first two rounds. But it is the Nigerian, who played one-over 73 who had a better round compared to his two opponents who shot three-over 75 each on Thursday.

Going into Friday's third round, 11 Ugandans out of the 18 that entered the competition can afford a smile after they made the cut to partake on the sh40m prize money.

Uganda's Brian Toolit, who carded 74 in the second round and Silver Opio who played level-72, the best score of the round, made the cut in second and third positions; one and two strokes off the leaders. The championship is tightly contested and going by the scores of the first two rounds it could go to the wire. 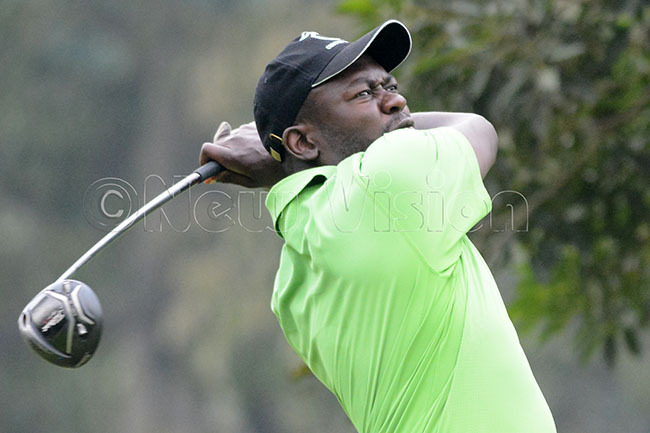 Uganda's Kasozi is determined to win on his home course.

Such is the level of competition that four golfers are tied in fifth place, another four in 9th place, three in 13th, while six tied in 16th in making the cut that was at150 gross after the two rounds.

Seven Kenyan's will also play a part in the remaining two rounds just like Zimbabwe's Robson Chinhoi and Tongoona Charamba who carded 146 and 148 from the first two rounds. 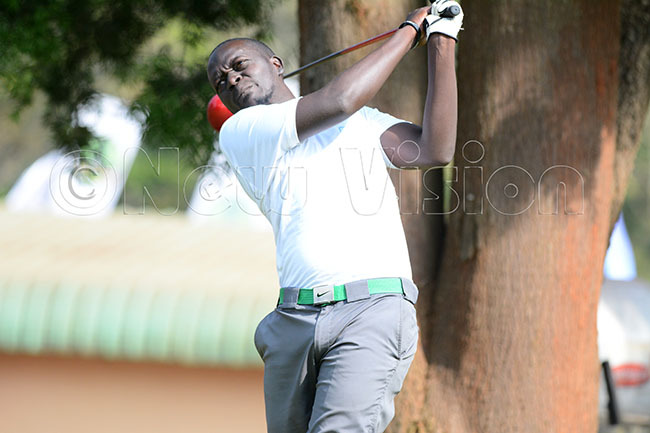 Joseph Kasozi is also three strokes ahead in the amateurs competition.