KAMPALA - On Wednesday, Uganda's Phillip Kasozi and Kenya's Edwin Mudanyi shot an opening-round three-under-par 69 to take joint leadership as the Kitante Open teed off at the Uganda Golf Club on Wednesday.

Action returned on Thursday for the second round, where there would be a cut-off, with only the top 20 and ties playing the last two rounds for the sh40m prize money.

New Vision's Michael Nsubuga was at Kitante and froze the action: 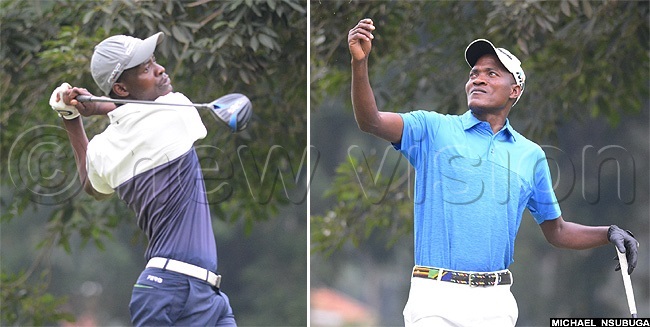 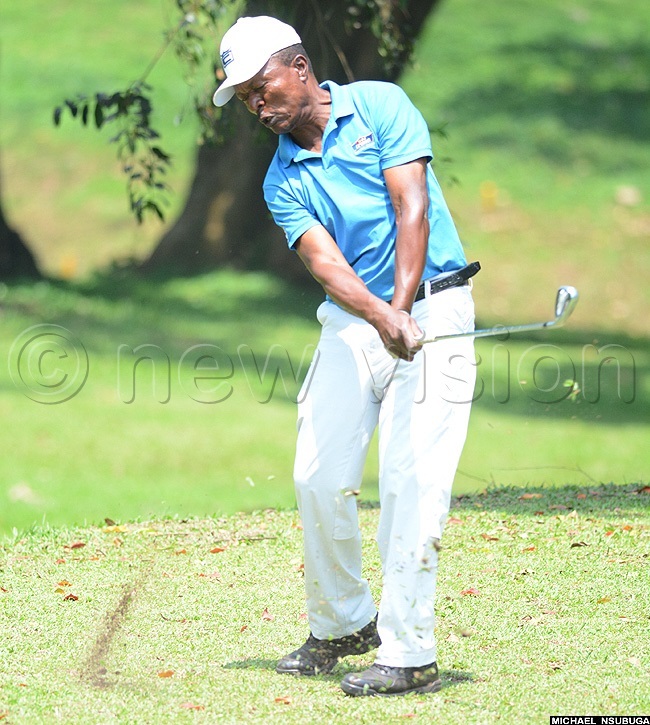 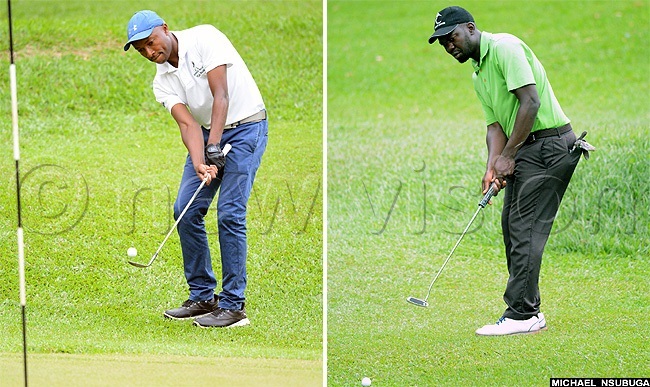 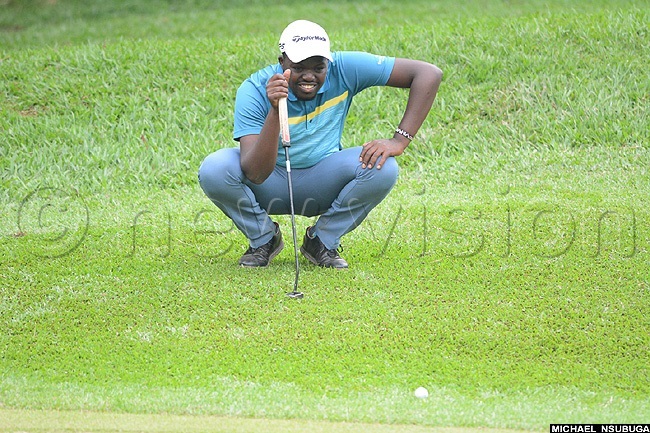 Edwin Mudanyi watches his shot roll off to the hole 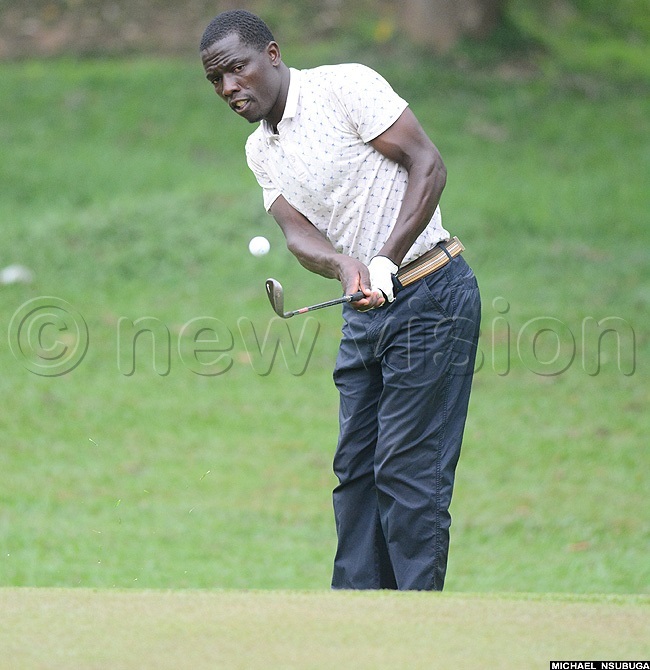 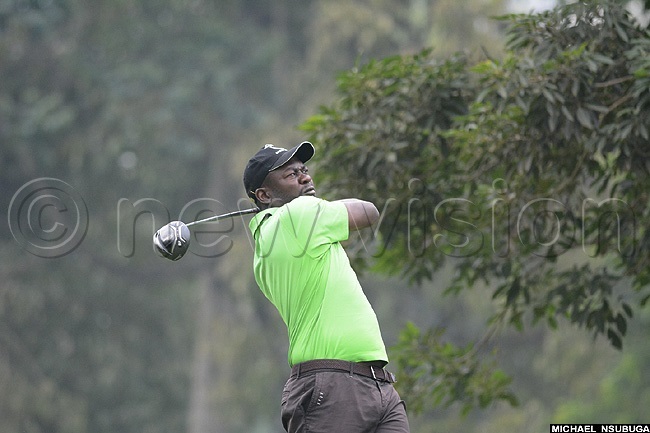 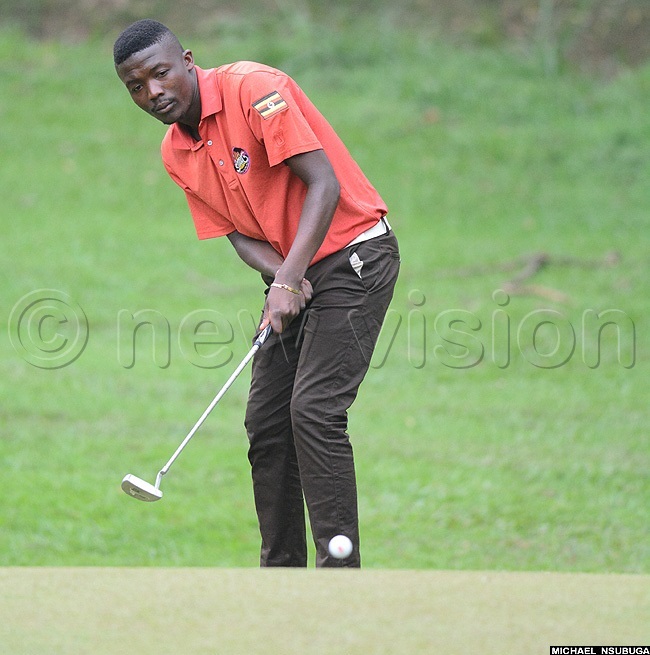 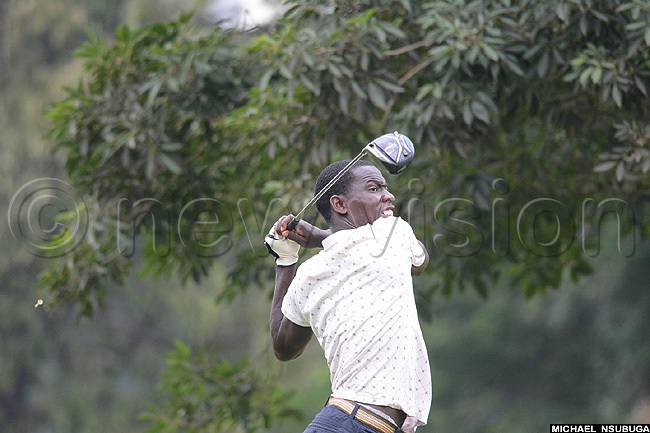 Henry Lujja twisted and turned to give his ball flight 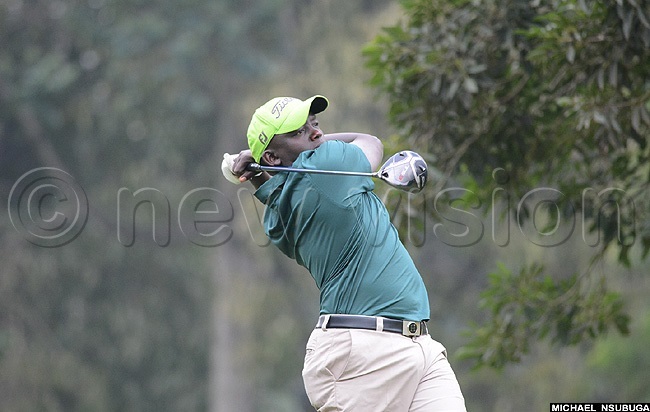 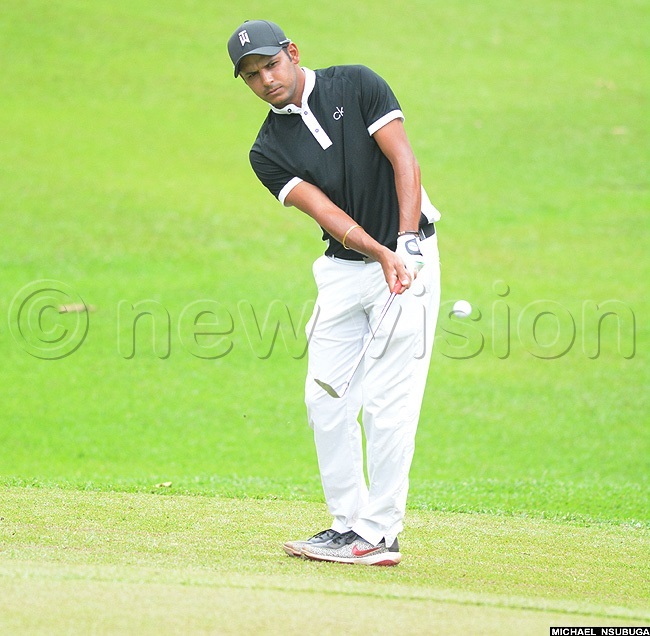 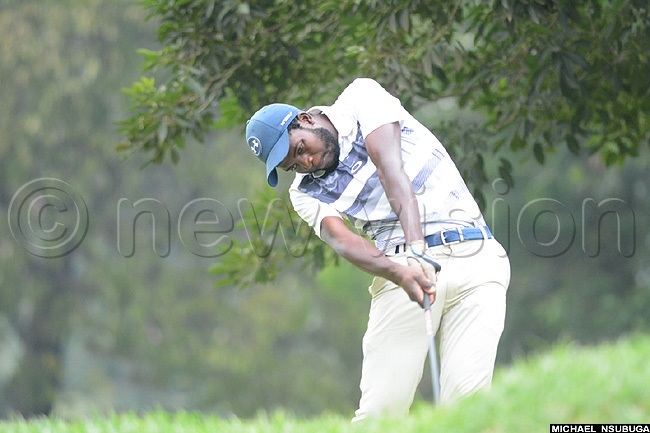 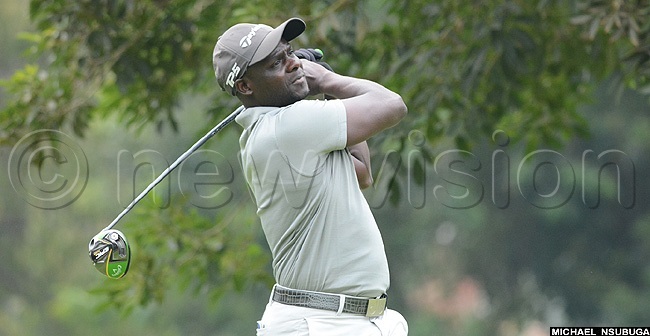 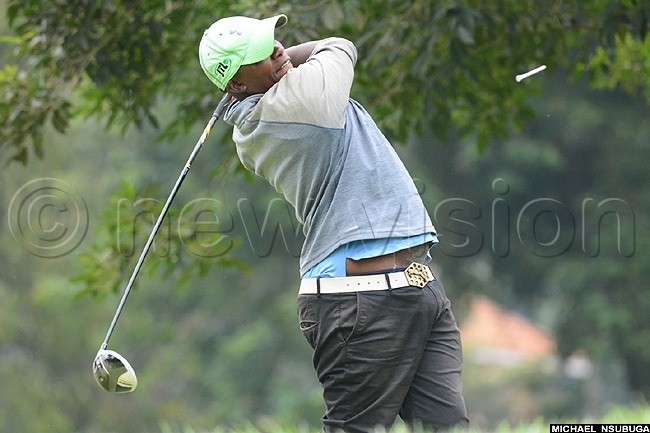 Turkey's EU membership and the problem of religion and northern Cyprus