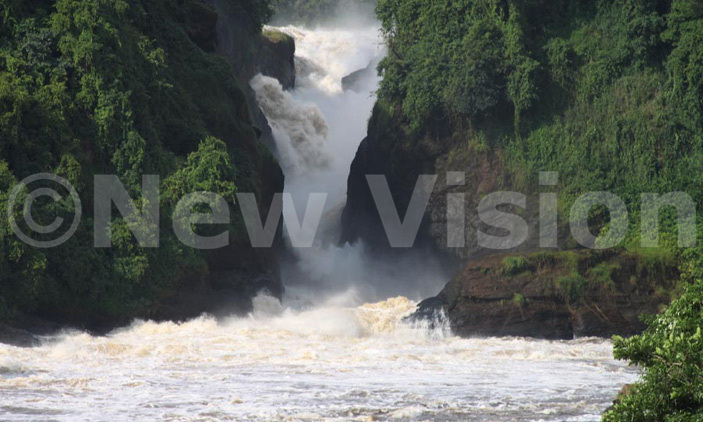 The revelation was made by state minister for energy, Eng. Simon D’Ujanga earlier today.

KAMPALA - As Bonang, a South African consortium conducts its feasibility study over 360MW hydropower dam at Murchison falls, it's evident that the project is facing opposition from key stakeholders in the tourism and environment sector.

The revelation was made by state minister for energy, Eng. Simon D'Ujanga earlier today.

D'Ujanga, with the commissioner electrical power, Eng. Cecilia Nakiranda Menya, was at Parliament to interface with lawmakers investigating the propriety of the project as directed by Parliament last year.

"UTB objected to the project on account of likely loss of tourism potential at the Murchison Falls site and the significant impact on UTB's mandate," D'Ujanga noted in his written submission.

NEMA has objected to the project, noting that "the proposed site is a high public interest zone and lacks an offset, as was the case with Bujagali."

The aforesaid local agencies have been joined by international organizations in opposing the project over the possible negative impact on the delicate ecosystem.

BirdLife International has labelled Murchison Falls an important bird area and "holds a significant number of globally threatened species and thus a key site for conservation."

The prospect of erecting a 360MW hydrop power dam has spawned a heated debate as to whether it makes business sense to sacrifice the jewel of Uganda's tourism industry at the altar of adding a few megawatts on the country's grid.

As the country's foremost foreign exchange earner, the tourism industry is having a big trickledown effect on the economy through direct and indirect employment.

Found in Murchison (Kabalega) national park, Murchison Falls is one of the most scenic spots that attracts thousands of tourists.