For Moses Turinawe, Warden in charge of Tourism at Mgahinga Gorilla National Park, Feb 3rd, 2020 will always be remembered as a black Monday. He said heavy rains on Monday afternoon delivered death to four Mountain Gorillas in Hirwa Group.

Mgahinga is part of the Virunga landscape which is shared by Rwanda and DR Congo. The Virunga house about 600 Mountain Gorillas which are also referred to as endangered species.

"It was raining heavily and the gorillas took refuge in the trees," said Turinawe.

A team of five rangers also took shelter not far from the Hirwa Group of 17 Mountain Gorillas. As the rain pounded the mountainous forested landscape, they saw lighting and the clouds burst with thunder. The Gorillas got scared and made unusual sounds. The silverback (the alpha male), as well as the young ones, were making funny calls.

The team of rangers could not get closer. From a distance, they saw one of them was not moving yet the silverback was making an attempt to lift her. She failed "wake up" and they concluded she as dead. 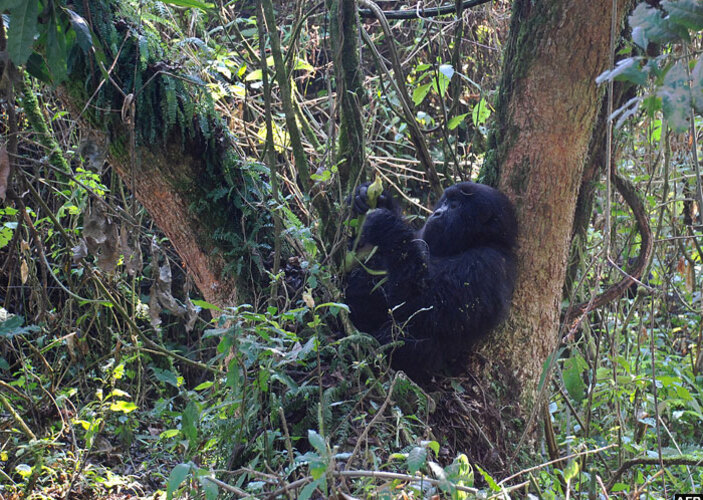 Later, another team with representatives from Rwanda Development Board of Rwanda and Uganda Wildlife Authority (UWA) made it to the scene. They encountered the carcasses of four of the 17 Mountain Gorillas. The dead included three adult females and one infant.

Hirwa Group which crossed into Uganda from Rwanda in August last year is led by Munyinya, the silverback or alpha male.

"The Mountain Gorillas do not know boundaries," said Turinawe. "They were feeding and following the food," he said, adding that they feed on bamboo. "It is sad they have died."

Hirwa translates to luck in native Kinyarwanda which this time around, for the region is - bad luck. The dead were part of a total of a population of about 600 gorillas found in the park.

"Gorilla tracking earns the economy about 70 percent of Uganda's tourism revenues," said Minister Tom Butime. "Gorillas are the flagship of our tourism and Uganda offers the cheapest permit at $700 compared to Rwanda where the price tag is $1500." 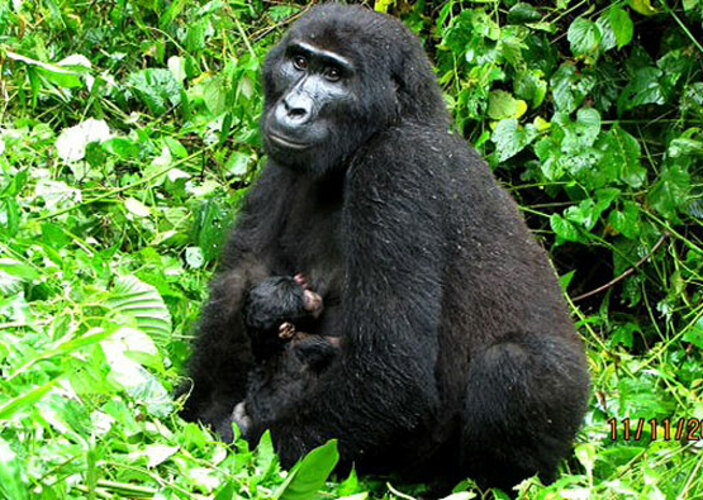 During the low season of tracking the permit, price drops to attract more tourists. Concerned tourists who commented on social media when the former attorney general of Kenya Charles Njonjo tracked them at 100 years of age were awed by the gorilla tragedy.

"We have stopped being competitors and become complementary to each other," said the Kenya High Commissioner to Uganda Kiema Kilonzo. "This death is indeed bad news for the entire region."

The information has a post-mortem that was performed and samples collected for detailed laboratory analysis. Based on the gross lesions from the post-mortem, field assessment observation, and history, the tentative cause of death for all four individuals is suspected to be electrocution by lightning. 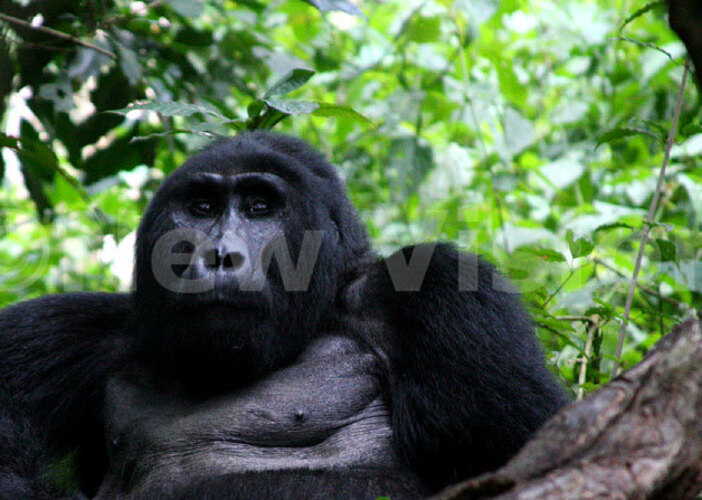 Confirmation of the cause of death will be issued after laboratory examination of the collected samples are complete in between 2 - 3 weeks.

The Greater Virunga Transboundary Collaboration (GVTC) accompanied by UWA, Rwanda Development Board and Gorilla Doctors are working round the clock to assess the cause of death and monitor the state and health of the other surviving family members.

"All parties will continue to closely monitor the health of the Hirwa group of 17 members that crossed to Uganda's Mgahinga National Park on 28 August," said UWA spokesman Gessa Simplicious.

Check the distribution of near-to-expire drugs